In the January 16th edition of Spencer Lewis’ Short Track Notebook, we profile yet another returnee to the OSCAAR Super Late Model tour in 2014, provide a sneak peek at a Sunset Speedway Ltd. Late Model rookie’s operation, update you on the latest Delaware Truck driver to jump to the Super Stock division, announce the latest 4 entrants into OSCAAR’s much-hyped Mini Stock Nationals and chat with Ltd. Late Model rookie Nick Roth.

2-time Great Canadian Race winner Jesse Kennedy has confirmed he will return to the OSCAAR Super Late Model tour for a fulltime effort in 2014. The Southwold, ON veteran – one of the most successful Late Model drivers in Delaware Speedway history – joins Derrick Tiemersma, Brad Corcoran, Dave Doucette and Dave Taylor on the list of drivers who have committed to following the cross-province tour this Summer. ‘The Big Game Hunter’s lone OSCAAR tour victory came at Barrie Speedway in June of 2012, after a highlight reel outside line pass of multi-time champion Brandon Watson. Kennedy will pilot a Jeff Hanley-built chassis with Phil Harper power. The team has already solidified sponsorship from Cameron Crane & Riggers, Dream Catcher Foundation and Bev’s Auto and Smoke Shop and continue to seek additional marketing support for their 2014 endeavor. 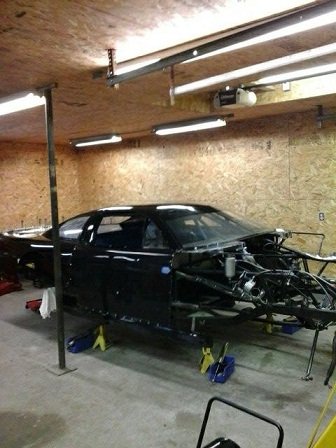 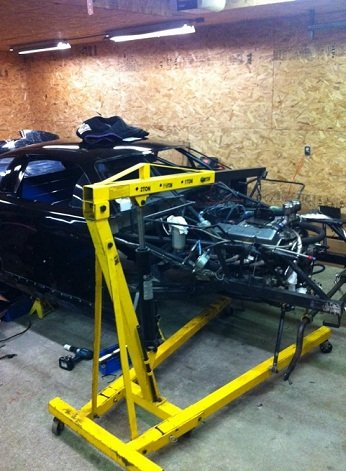 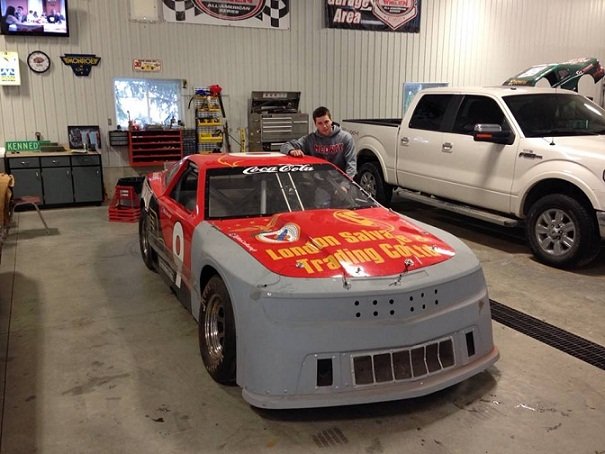 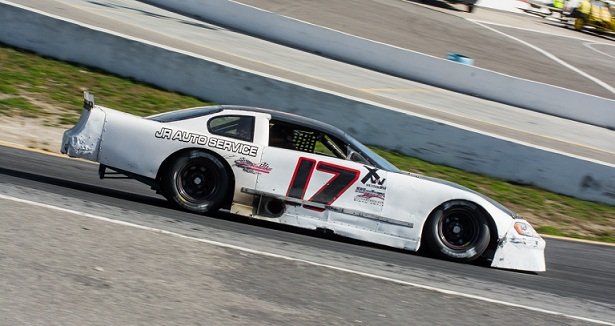 Former Super Stock championship contender Nick Roth (above, by Thompson Photography) recently took the time to chat with us about his rookie season in the Ltd. Late Model division. The Baden, ON driver opened up about his freshman campaign at Varney Speedway Motorplex, the history of his chassis and finding consistency and rhythm in his new ride. Click here for the complete video interview and follow Nick on Twitter @NRR17. 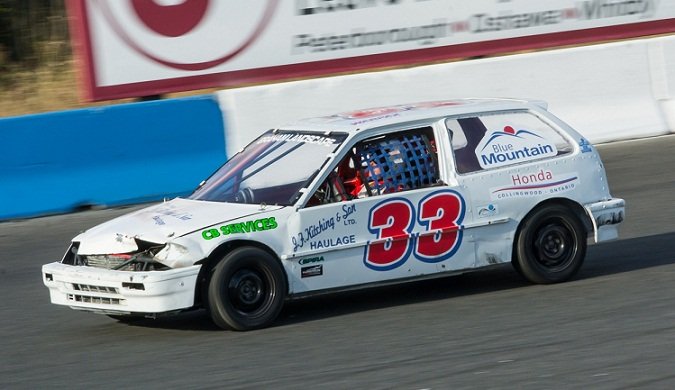 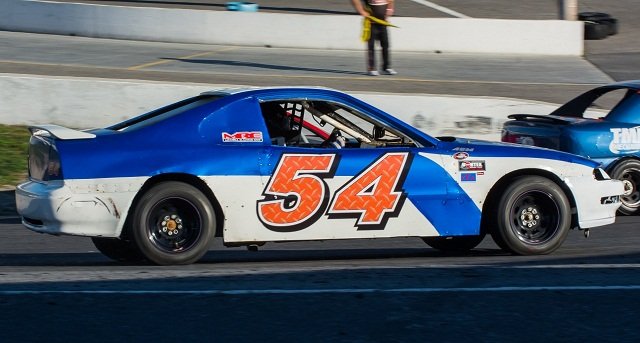 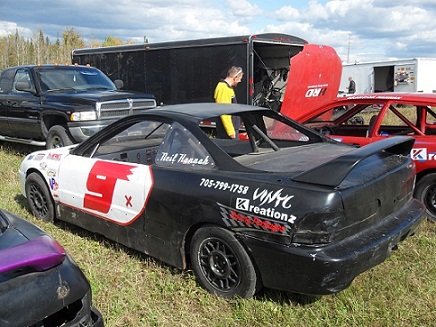 On the heels of divisional standout Brandon McFerran confirming his entry into the upcoming OSCAAR Mini Stock Nationals at Kawartha Speedway, OSCAAR president Dave Gainforth has announced the next 4 drivers to file entry for what could be the biggest Mini Stock event in division history. Leading the way is 2013 Sunset Speedway Mini Stock champion Warren Paxton, who will make his first career Kawartha appearance in his Honda Civic, joining Paxton is former Kawartha feature Danny Benedict, Barrie Speedway front runner Ryan Toon and 2010 Flamboro Oktoberfest champion Neil Hannah. Entries continue to file in, and interested parties are urged to contact Gainforth on Twitter @OSCAARprez or at www.OSCAAR.ca