Former Sauble Speedway feature winner ‘Prime Time’ Josh Stade has confirmed he will follow the APC United Late Model Series in 2015. The Chesley, ON driver – a second generation competitor – has long been considered one of the young stars of the Sauble Ltd. Late Model division.

‘Prime Time’ has acquired a McColl chassis from 2014 OSCAAR champion Andrew Gresel, and will look to earn his first career Late Model championship in 2015. The cross province tour now boasts a roster that features front-runners and champions from across Ontario, including Stade, ‘The Mastodon’ Shawn Chenoweth, ‘Quiet Storm’ Jamie Cox, ‘The Bully’ Dwayne Baker and more. Fans can keep up with Josh via the official Stade Motorsports Facebook page, or on Twitter @PrimeTimeStade. 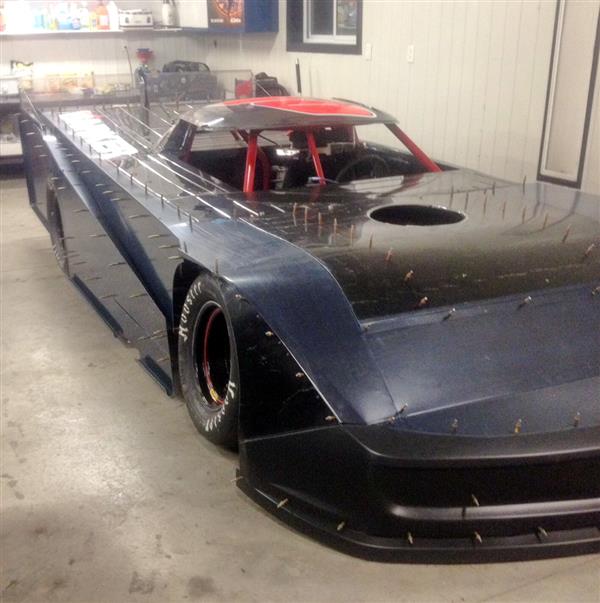 Here’s a sneak peek at Kelly Balson’s new look for the 2015 OSCAAR Super Late Model season. ‘The Crowd Pleaser’ recently announced that he would be back on the tour in a fulltime role this summer, teaming with noted car chief Graham Annis.

AD: AD: INSIDE TRACK IS THE ONLY MAGAZINE IN THE WORLD THAT PUTS CANADIAN RACING FIRST. CLICK ON THE BANNER BELOW AND DON’T MISS AN ISSUE…

The Hampton, ON driver will hope to capitalize on the momentum generated by his 2014 Rookie of the Year title, and earn his first career tour victory. Marketing support for Balson’s OSCAAR return will be provided by London Recreational Racing, Cochrane Automotive and GTA Racing Design. 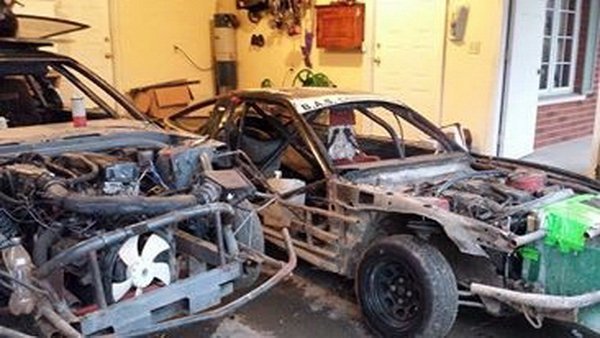 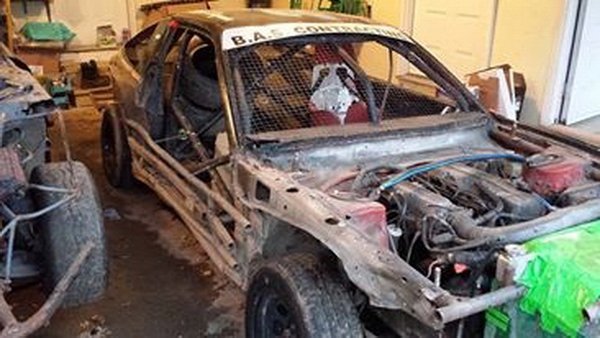 2014 Art Hill Memorial winner Mark Bazuin will be back in the Ohsweken Speedway Mini Stock division in 2015. The Caledonia, ON driver turned heads in his captivating run through the 2014 season, establishing himself as a perennial threat for victory in one of the deepest Mini Stock talent pools in Ontario.

Bazuin has sent along several ‘in progress’ photos of his ride, as he works to prepare it for opening night in May. Sponsorship for Bazuin’s 2015 campaign comes courtesy of Kayware Event Design & Decor, Window Werx, Starlight Engraving of Caledonia and Gales Auto Aftermarket. 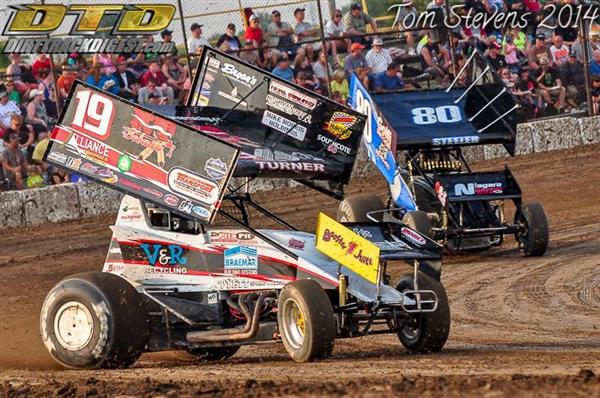 The first ever Ohsweken Speedway edition of Bench Racing is climbing towards 500 views. In the episode – presented by Fast Eddie Racewear – we visit with Sprint Car standouts Jamie Turner, Cory Turner (above, by Tom Stevens) and Jeremy Hughes along with Sprint Car rookie Ryan Turner and talk all about the division’s rise to prominence in Ontario, weekly competition at ‘The Big O’ and what’s in the works for 2015. Click here for the episode and follow Team Turner on Twitter @11TeamTurner19.

Mobil 1 to exhibit and sponsor awards at Toronto's Motorama show