In the Septemer 20th edition of Spencer Lewis’ Short Track Notebook, we keep you up to date on the upcoming Garry Reynolds Memorial at Barrie Speedway, including the newest entrants in both the Ltd. Late Model and Thunder Car divisions. We also update you on open-wheel virtuoso Mike Westwood’s newest endeavor and check in with Ltd. Late Model drivers Darin Malcolm and Andre Pepin. 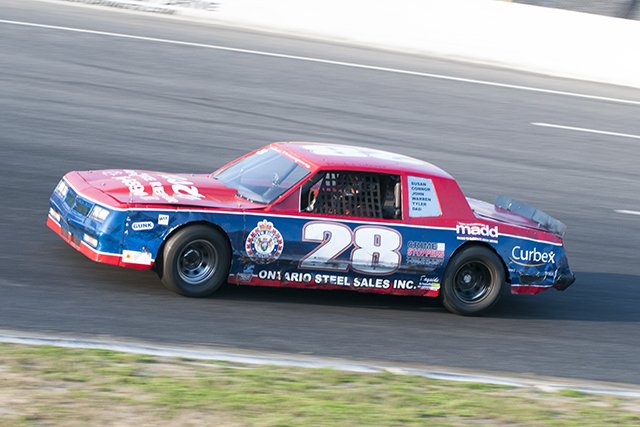 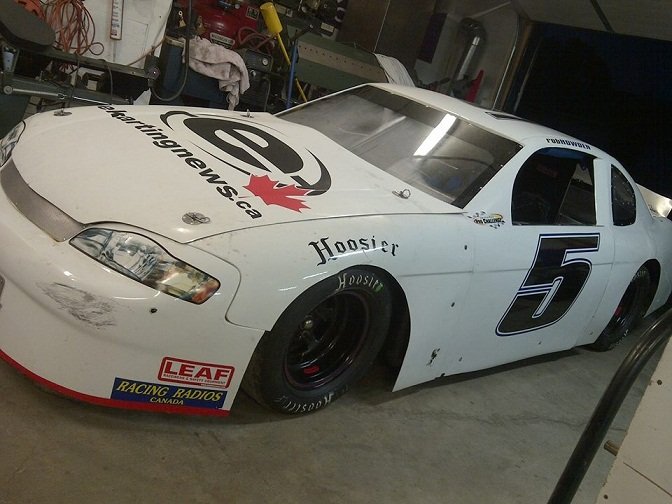 Hurricane Midgets veteran – and current OSCAAR Modified rookie – Mike Westwood, has announced he will make his first career Ontario Pro Challenge Series start at Sunset Speedway’s ‘Velocity 250’ event on September 28th. Westwood recently acquired the car from Rob Howden, in exchange for one of Westwood’s ‘Stryker Chassis’ house cars. Here’s a shot of Westwood’s newly acquired piece, though ‘The Virtuoso’ has assured us it will be adorned with his trademark #91 when it takes to the track next weekend. Fans are encouraged to follow Westwood on Twitter @91MikeWestwood in the week leading up to his Velocity 250 appearance. 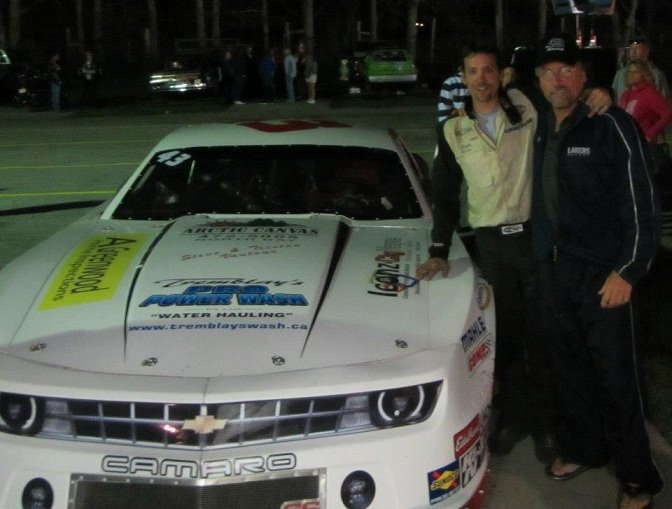 Peterborough Speedway breakout star Cory Horner has informed us of his intentions to compete in Barrie Speedway’s 100-lap Garry Reynolds Memorial on Sunday (September 22nd). Horner (above. by Pamela Guppy) will enter the event after earning his first career Ltd. Late Model feature win earlier this summer at his home track. The second-generation driver will enter Sunday’s event in search of his first career extended-distance race win, as well as his first visit to victory lane outside of Peterborough Speedway. 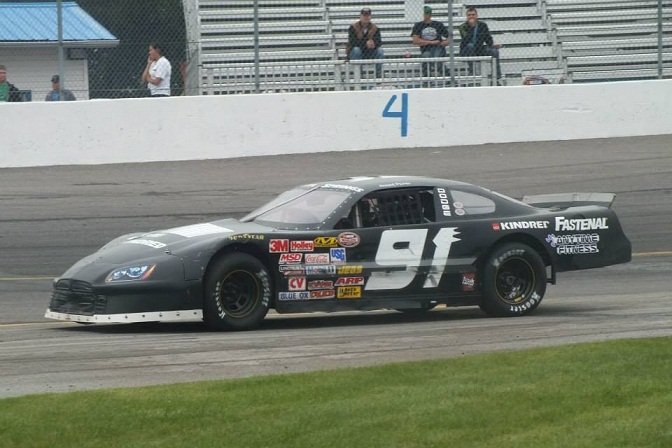 2-time Barrie Speedway feature winner Andre Pepin (above, by Ashley McCubbin) recently took the time to speak with us about his successful 2013 campaign. The former Mini Stock regular recently capped his second full season in the Limited Late Model division, and told us all about the challenges he experienced in moving from Mini Stocks to the Ltd. Late Model division, lessons he’s learned and what event he’s most looking forward to before the end of 2013. Andre’s interview can be found here.