APC United Late Model Series Founder and President Luke Ramsay has confirmed that the upstart tour will have a strong presence at the upcoming Motorama Custom Car & Motorsports Expo in Toronto on March 13th, 14th and 15th. The Pro Late Model Tour will host an information panel on Sunday morning featuring a number of the tour’s confirmed drivers.

In addition, drivers will appear at the APC booth throughout the weekend, signing autographs and greeting fans on Saturday and Sunday. The complete drivers list will be announced in the next week, though Ramsay has confirmed that the first driver to join the information panel will be 2-time Autumn Colours Classic winner and 2013 Sunset Speedway champion Mike ‘Lights Out’ Bentley.

The Guelph, ON driver will also appear in the APC Booth on Sunday from 1:30pm to 3:00pm. For more information, be sure to follow the tour on Twitter @UnitedLMSeries. 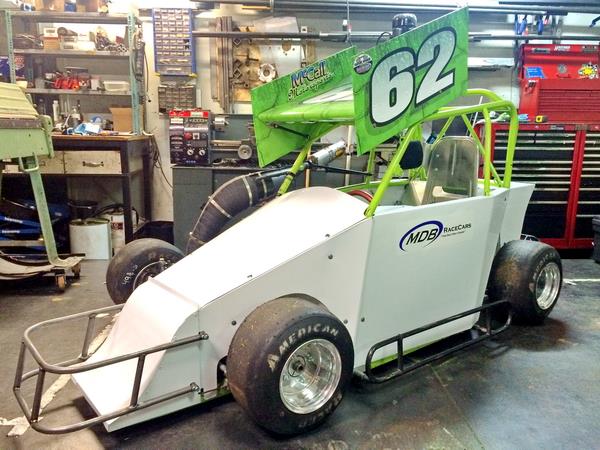 OSCAAR Midget regular Rob McCall has sent along this shot of his newly redone ride for the 2015 season. The Brechin, ON driver has enlisted MDB Racecars to prepare his car for the first ever OSCAAR Midget event on May 16th. McCall’s No. 62 will carry marketing support from Creechers Design, MDB Race Cars, TSS Top Shops, Tirecraft of Aurora, HB Cycle of Lindsay, RPM Motorsports and Byers Motorsports. 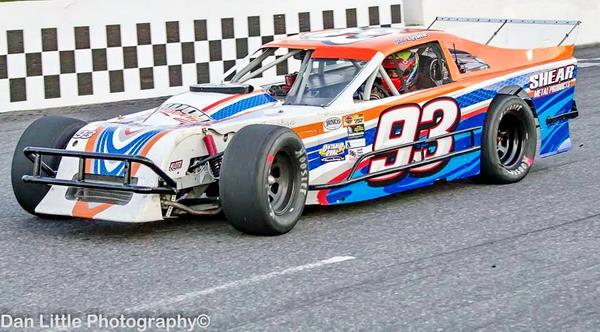 Recently, we had the chance to chat with Steve Lyons (above, by Dan Little) about his decision to join the Ohsweken Speedway Crate Sprint Car division. The longtime Canadian Vintage Modified standout chatted about leaving the ‘hobby cars’, transitioning to dirt, the commitment necessary and what he hopes to accomplish in 2015. Click here for the insightful 1 on 1 video interview and follow Steve on Twitter @SteveLyons_9. 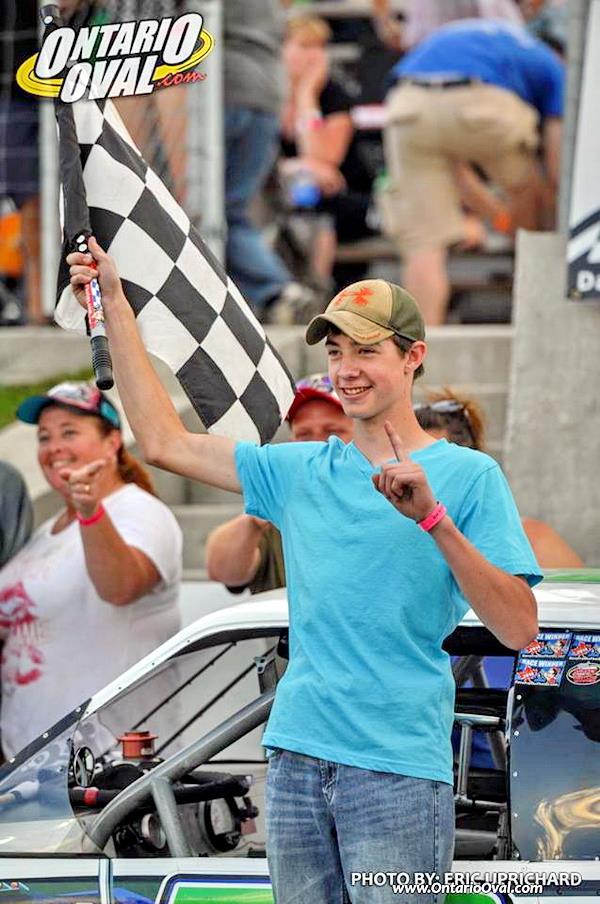 On March 2nd, we announced that the lauded Young Guns panel will once again be a part of the Motorama Custom Car & Motorsports Expo on March 15th. OSCAAR Modified Tour standout Dustin Jackson was announced as the first of 6 panelists that will take the stage. Our second announced participant comes to us from the Sunset Speedway Mini Stock ranks.

At 16-years of age, Jordan Howse (above, by Eric Uprichard) appears poised to become one of the top drivers in the talent-heavy division in 2015, and will look to compete for his first career stock car championship in just his second season removed from the wildly competitive Waterloo Regional Kart Club. Inside Track Motorsport News is thrilled to welcome the second-generation star to the Young Guns panel. Our next participant will be announced later this week.

The Roar Before the Rolex 24 At DAYTONA Presented By INX Set To Showcase 61 Entries This Weekend, Jan. 21-23