2-time Delaware Speedway ‘Great Canadian Race’ winner Jesse Kennedy has announced he will be returning to competition in 2015. The Southwold, ON veteran flirted with retirement towards the end of 2014, after spending the better part of three seasons competing fulltime with the OSCAAR Super Late Model Tour. Rather than spend another year on the road, ‘The Big Game Hunter’ has announced he will stick close to home in 2015, supporting Delaware’s Pro Late Model division on a fulltime basis in addition to a proposed appearance with the OSCAAR Super Late Models set for July 10th at Delaware. Primary marketing support for Kennedy’s 2015 campaign will come from Bev’s Auto & Smoke Shop of Oneida. Fans can stay up to date on Kennedy and his family-run effort via his @JesseKennedy10 Twitter page. 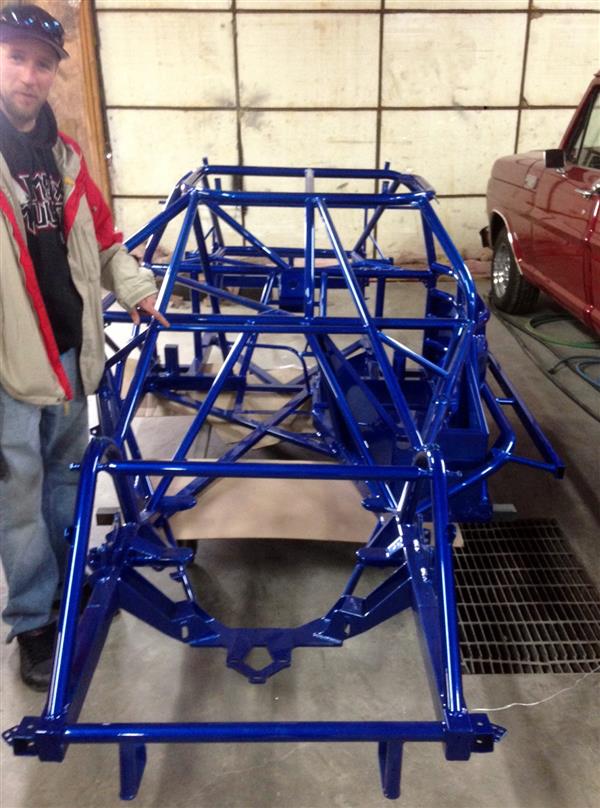 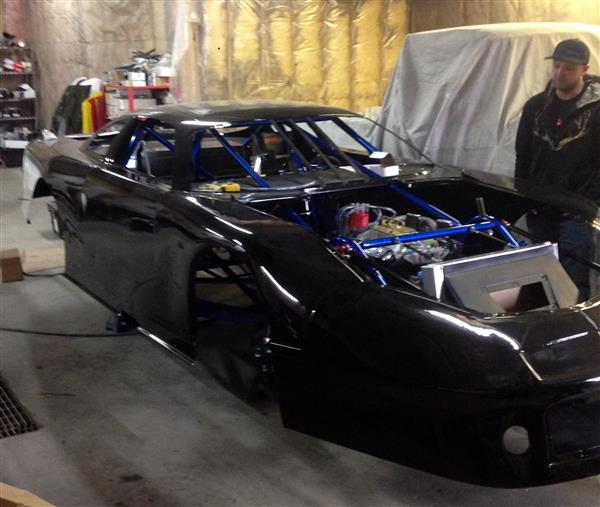 Countdown Is On For The Return Of Castrol Victoria Day SpeedFest

As the inaugural APC United Late Model Series season draws near, we had the chance to sit down with tour founder and president Luke Ramsay to ask about the upcoming campaign. Ramsay tells the story of how the tour was founded, what he hopes to accomplish, the 40+ car entry list and his goals for 2015. Click here for the video and be sure to follow the tour on Twitter @UnitedLMSeries.

The Motorama Custom Car & Motorsports Expo will return to the International Centre in Toronto on March 13, 14 and 15. One of the highlights of Day 3 will be the 4th installment of the lauded ‘Young Guns’ panel. Each year, the on-stage attraction highlights 6 of the top Ontario short track competitors under the age of 25. Through the following two weeks, we’ll be announcing 2015’s attendees via our Short Track Notebook articles.

Our first participant comes to us from the Open Wheel Modified world. After competing fulltime with the OSCAAR Modified Tour in 2014, this Sault Ste. Marie, ON-based driver will focus his 2015 efforts on the ICAR Top Speed Modifieds, competing throughout Michigan and Indiana. He is a second generation racer and one of the youngest Modified competitors in Ontario history. Inside Track is elated to welcome ‘The Natural’ Dustin Jackson (above, by Dan Little) to the 4th annual Young Guns panel.

Countdown Is On For The Return Of Castrol Victoria Day SpeedFest