2012 Flamboro Speedway Thunder Car champion Kevin Albers has announced he will be selling off his Thunder Car assets, with the intention of moving into the Flamboro Late Model division fulltime in 2014. The Rockton, ON driver ran a limited schedule in 2013, and is in the process of acquiring additional marketing support to make the jump fulltime. His family-run team has acquired a Port City Racing chassis and hope to finish the car in time for opening night, so long as their Thunder Car has sold. 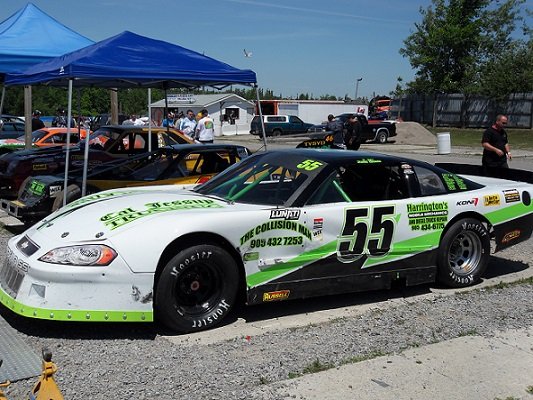 Long-time Ltd. Late Model team Jessop Motorsports has announced that veteran competitor Bob Kish will pilot their #55 through the 2014 season. Kish will compete for the 2014 Peterborough Speedway championship, with support from longtime Jessop Motorsports supporters Harringtons Mobile Mechanics of Oshawa, Jerry Roberts Trucking of Peterborough, The Appliance Place, Paddy’s Market of Hampton, RMJ Trucking of Newcastle and MGI Construction & Demolition of Etobicoke. Kish joins Matt Spence on the initial list of drivers confirmed to run fulltime at Peterborough in 2014, a list that is sure to grow in the coming weeks. 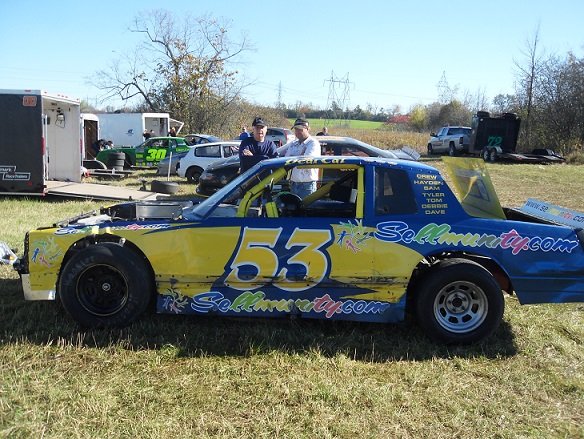 We had a chance to speak with former Kawartha Speedway Thunder Car champion Matt Spence at this season’s Autumn Colours Classic about his 2013 season. The Baillieboro, ON veteran speaks on the Thunder Car division’s return to Peterborough Speedway, his 4 feature wins, his championship battle with Donny Beatty, his move to the Ltd. Late Model division and much more. Click here for the full interview. 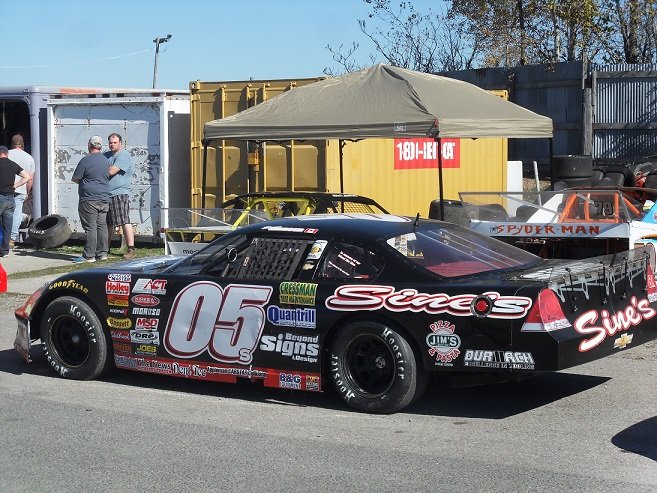 Episode 12 of our Bench Racing series is online, and it has a distinct Peterborough Speedway flavor to it. We chat with 5-time Peterborough champion Kelly Balson, Lucas Oil Sportsman Cup Series standout Amanda Connolly and former Summer Sizzler titlist Bryan Mercer (above) about Peterborough, the Autumn Colours Classic, the Thunder Car division, the learning curve each driver experienced in their climb through the local ranks, what’s changed in Ontario racing over the course of the past decade and much, much more. Click here for the 40-minute video.

Staff Changes and Renewed Local Focus for Delaware Speedway in 2014