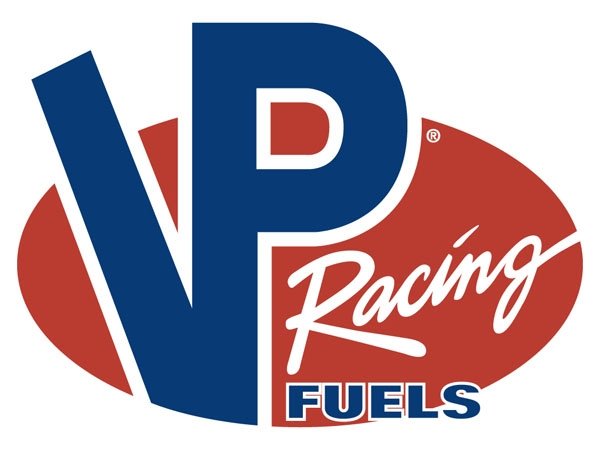 “We’ve developed many new fuel products, all of which will debut over the coming weeks,” said Jim Kelly, VP’s Director of Race Fuel Sales. “I’m confident racers and engine builders alike will be very pleased with our newborns, which include a DBI break-in fuel, an ethanol-free Pre-Mix for two strokes, another impressive FIA rally fuel blend, a new FIM motorcycle blend, and a new product that will more than satisfy racers asking us for an E-85 type fuel. Many hours of R&D across the U.S. have produced what we believe will set us apart – again – from the other race fuel companies we compete against.”

“After we announced the launch of VP-branded gas stations across the country a few months back, a few people expressed concern that VP was following other companies that focused on retail to general consumers and we might lose interest in what we’re known for,” Kelly continued. “But that’s not the case at all. Rest assured, at VP it’s still all about MAKIN’ POWER!”

“Our CEO and R&D guru, Steve Burns, just completed a long round of testing with oval track, drag race and powersports engine builders here in the U.S.” Kelly added. “While another division within VP is working the branded station program, the main focus at VP Racing Fuels continues to be maintaining our position as a leader in all forms of racing. That will never change.”

For more information about VP’s extensive product line, and for details on new products for 2012, visit vpracingfuels.com.