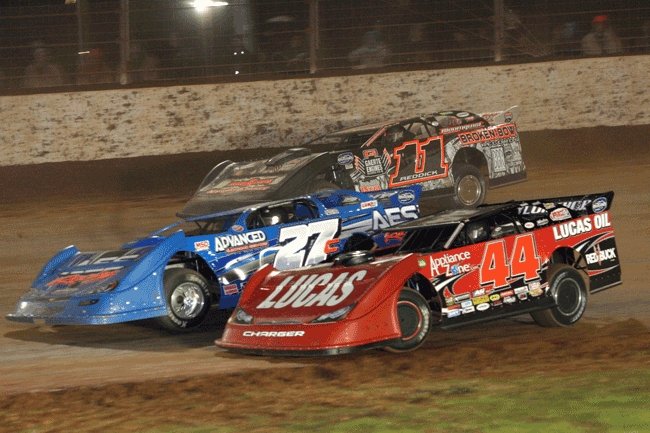 After a year absence in Canada, the WOO Late Models Series, will have a doubleheader weekend in our country with a first visit at Autodrome Granby before making their  way on the 401 to Cornwall for Sunday`s main event.

As per WOO officials, nearly 20 drivers could follow the 2012 tour, with defending champion, Rick Eckert leading the way with popular stars such as Tim McCreadie, Darrell Lanigan, Chub Frank, Shane Clanton, Clint Smith, Tim Fuller and other talented drivers. With a date in Ontario, drivers from this province will also make their way to Cornwall in attempt to have a good presence in the $10,000, 50-lap event.

We could see a new face in the winner`s circle this year as former 2-time winner Josh Richards now pursuing his career in the Nascar ranks and Steve Francis running with another series will open doors to a new frontrunner after the event.

Plans are still undecided for the rest of the schedule for that great night of racing but rest assured that Morin and his team will make sure to have a exciting evening for all the fans. Make sure to visit the speedway website at www.cornwallspeedway.com as other great news concerning the 2012 season will be announced in the near future.