Two-time Great Canadian Race winner Jesse Kennedy has confirmed he will compete in Sunset Speedway’s inaugural 4-race McColl Racing Enterprises Pro Series. The Southwold, ON veteran kicked off his 2012 season at Sunset on May 20th with the OSCAAR Super Late Model tour, and will return to the Innisfil, ON 1/3 mile this Sunday for the MRE Pro Series’ debut 75-lapper. 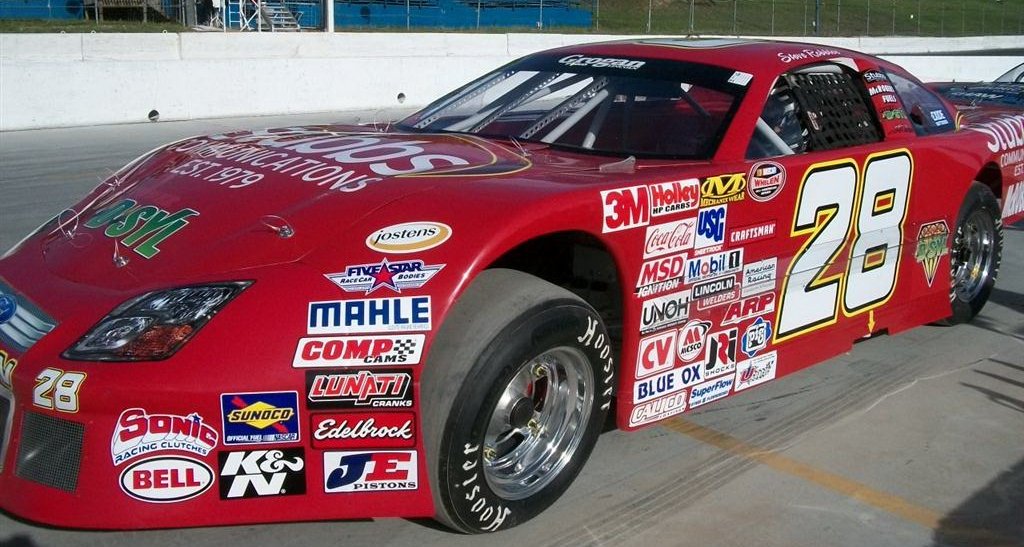 STEVE ROBBLEE: ABBY Motorsports is reporting 9-time Delaware Speedway Late Model champion Steve Robblee (above) will be in the field this Friday May 25th at the London, ON ½ mile to kick off the 2012 season. Robblee missed the entirety of last season, allowing son Matt to step into his trademark #28 for a fulltime run through 2011, culminating in a 4th place points finish for the 24-year old. After initially confirming only a part-time schedule for 2012, Robblee has now solidified plans to race fulltime through the 2012 Delaware Schedule, with support from Big Box Mobile, TVAN Excavating, Federated Insurance, Edward Fuels and Manning Collision & Paintworks. 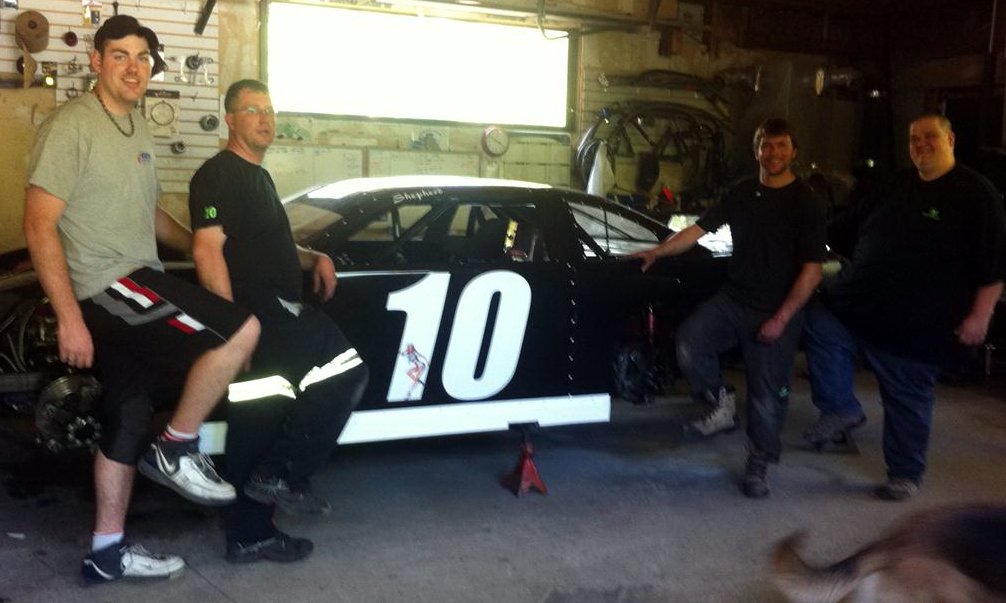 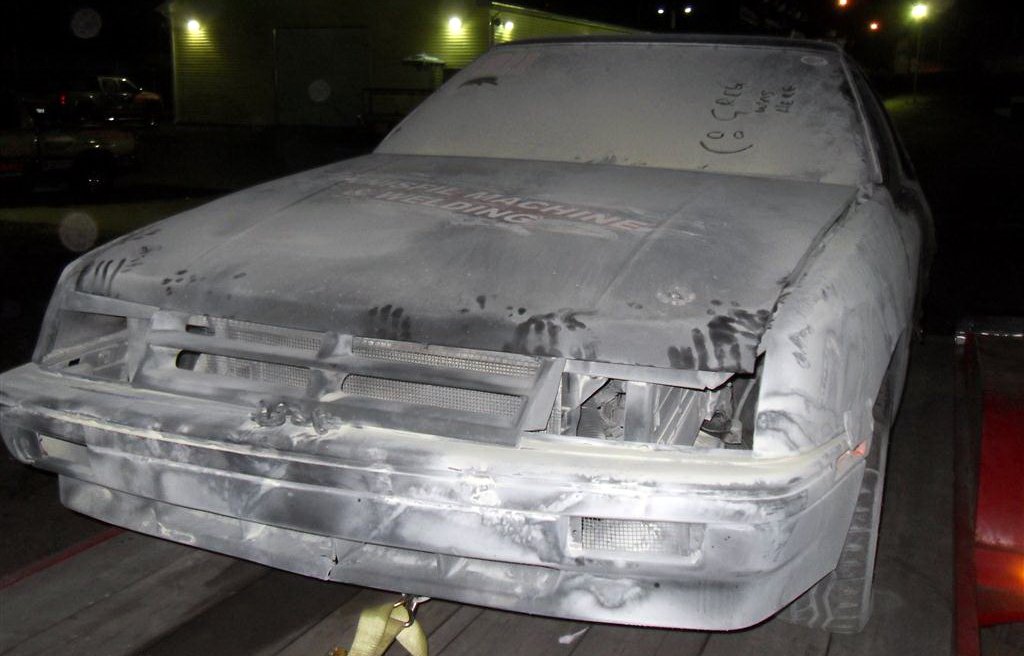 LISA WELLS: These are after-shots of Sunset Speedway Mini Stock competitor Lisa Wells’ Dodge Shadow (above and below) after it erupted in flames midway through the division’s scheduled 25-lap feature Saturday night. The horrifying incident was contained quickly by both emergency staff and fellow pit crews, with Wells emerging unscathed. The Rookie driver would later confirm that the fire was caused by a ruptured fuel line, with the team announcing its plans to repair the vehicle with hopes of being in the field at Sunset this coming Saturday.