by ITC
in Industry News & Products
0

Building on his years of experience as the Team Manager for the Radical Canada racing effort, in 2021, Richard Yin will step into the role of Team Principal with his newly created RySpec Racing. “Working with Radical Canada, I have coordinated service schedules and crew logistics and assignments. I have been responsible for car setups and making setup changes according to driver preferences,” noted the 26-year-old, Newmarket resident.

“In addition to my duties with Radical Canada, in the past I have also been hands-on with a variety of other racing series and with other makes of cars. I believe that this organizational experience will allow me to put together a professional effort for our drivers.”

While Yin will maintain his current working relationship with Radical Canada, this year, his new RySpec entity will enter and prepare a race-proven Honda Civic Si for competition in both the Super Production Challenge series and the Lucky Dog Endurance Championship.

This car had previously enjoyed success in the Canadian Touring Car Championship at the hands of notable racers, including CTCC champion Damon Sharpe.

“This car is an older (2006) production model, but it never really had a chance to be a street car; it has been a race car for most of its existence,” continued Yin.

“The Civic is already well turned out, but nevertheless, we won’t let it see the track until we’ve gone over it from bumper to bumper. When we put someone in our car, we want them to be assured that there shouldn’t be any mechanical issues.”

Setting realistic goals for the debut season, Yin hopes to “fill the seat for every race,” with multiple rental positions available for the endurance contests. Should demand increase, another RySpec car can be made available.

Concluded Yin, “We want to do this right. We want to set a professional tone. To do this, we will have a good trackside crew, solid mechanical amenities and a driving coach at each event. We want RySpec to be the place that racers look to when they’re searching for a fun, fast experience.”

Sponsorship opportunities and racing positions are available for the 2021 season.

For further information, contact Richard Yin by email at Info@ryspec.ca, by phone at (289) 380-1707 or at his website at www.RySpec.ca. 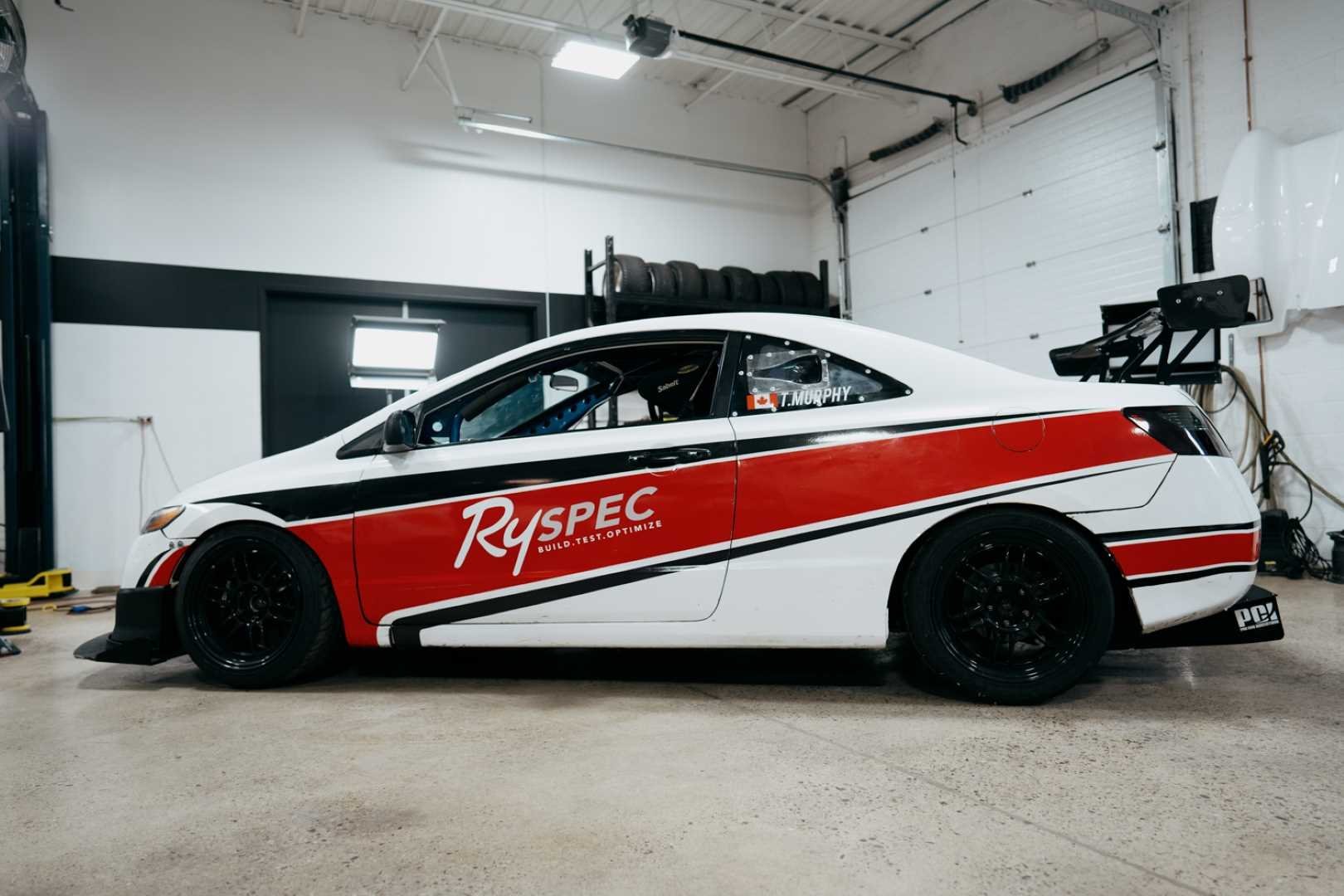