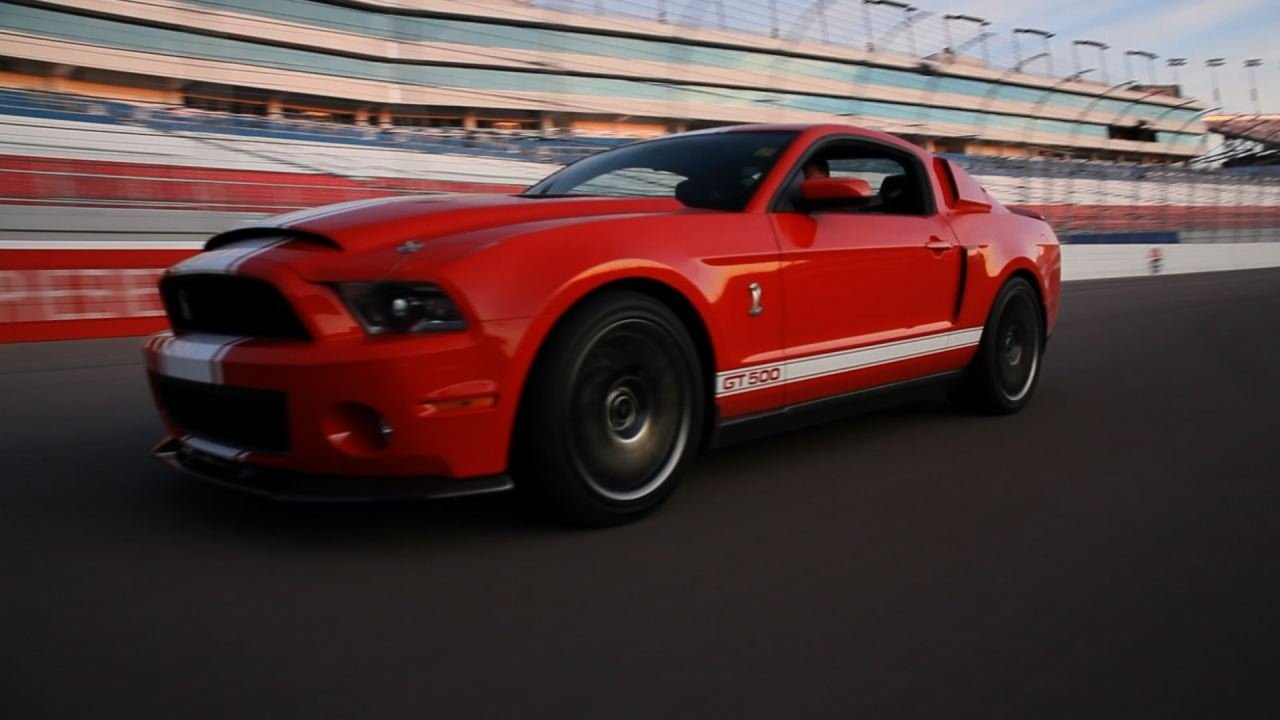 The game and sweepstakes officially begin Jan. 19 at 7 p.m. ET/4 p.m. PT, and are among the many interactive opportunities available throughout the multi-day broadcast. Back in 2005, 66,800 total fantasy bids were tallied in that initial game. Last season, nearly 700,000 (699,200) fantasy bids represented a high-water mark of participation in the series of record-setting, year-over-year growth numbers that first exploded in 2009.

Entering the Mustang sweepstakes is easy, anytime a contestant makes a fantasy bid during the Hagerty Fantasy Bid Game (sign-up details below), they are automatically entered into the drawing.

“What more could you ask than winning a ‘one-of-one’ Shelby GT500 Special Edition Mustang,” said Rick Miner, SPEED Senior VP of Production, Network Operations & Executive Producer. “What is Barrett-Jackson all about if not one of one? Not only is this a dominating street machine, but like any rare vehicle – especially a one-of-a-kind offering – it’s the pinnacle of what people seek out in car collecting.”

This is a special Mustang by any standard, as 2011 Daytona 500 champion Trevor Bayne and 2011 NASCAR Nationwide Series Champion Ricky Stenhouse, Jr. were among those who collaborated on the build – an autographed plaque signifies their involvement.

It’s only the beginning for SPEED.com during Barrett-Jackson Scottsdale however, as multiple alternate live streaming cameras, trivia, event photos, daily news, notes, blogs and top-10 daily car sales data feeds and event totals are also going to be offered. Select video streams are going to available to users of iPhones, iPads and Android devices. The audience also has the opportunity to similarly engage on-air personalities and automotive industry experts throughout the auction at the SPEED ‘Social Garage,’ the networks social media portal.

Currently, on the SPEED Facebook page, the audience can pick their favorite of three cars they would like to see ‘on-the-block’ reporter Steve Magnante feature on-air. Most of these vehicles are going to be under $100,000, highlighting the entire spectrum of the collector car hobby, and getting a little deeper into the great collectable offerings that don’t always grab the high-dollar headlines.

For those who would like to play the Hagerty Fantasy Bid Game, log onto http://www.speedfantasybid.com/ to create an entry. Contestants can also enter via mobile device by sending an SMS text message to ‘773333’ (SPEED 3) with a ‘fantasy bid’ during applicable bidding times. To place a bid, enter the amount of your bid in dollars without punctuation. The winner is determined as follows; the first eligible entrant whose ‘fantasy bid’ is the same as or comes closest to the final ‘gaveled’ sales price without going over any of the selected vehicles. Winners are awarded points to determine each daily prize winner.

Players are awarded points at the completion of each fantasy bid car and each daily session. The player amassing the most points throughout the four days of Hagerty Fantasy Bidding is declared the Grand Prize Winner (a 60″ Samsung 3D High-Definition television), the runner up in overall points wins a $500 Amazon.com gift certificate with the third-place overall finisher receiving a Kindle Fire Multi-touch. Daily prizes are also awarded, for the players that accumulate the most points per day claim a $500 fuel card, as per-car prize winners collect a 16-gigabyte Apple iPad2.

SPEED, anchored by its popular and wide-ranging coverage of NASCAR, is the nation’s first and only cable television network dedicated to automotive and motorcycle racing, performance and lifestyle. Now available in nearly 84 million homes in North America, SPEED, a member of the FOX Sports Media Group, is among the industry leaders in interactive TV, video on demand, mobile initiatives and broadband services, including SPEED2, a groundbreaking new broadband network featuring live, streaming and on-demand events complementing offerings of the linear network. For more information, please visit SPEED.com, the online motor sports authority.