by Wally Nesbitt
in Results & Points
0

(October 3, 2021) The Sports Car Championship Canada (SCCC) presented by Michelin and the Emzone Radical Cup Canada (ERCC) each crowned the series inaugural champion this past Sunday at Canadian Tire Motorsport Park (CTMP) at the conclusion of the final race for 2021. Both titles went down to the wire and were settled in dramatic fashion.

Travis Hill driving the #26 held a 27-point advantage in the TC Canada class heading into the final SCCC race. Hill was a five-time race winner heading into the weekend but took a conservative approach in the final two races. Following his fifth-place result Saturday, Hill seemed content to collect another top five finish that would clinch the title. 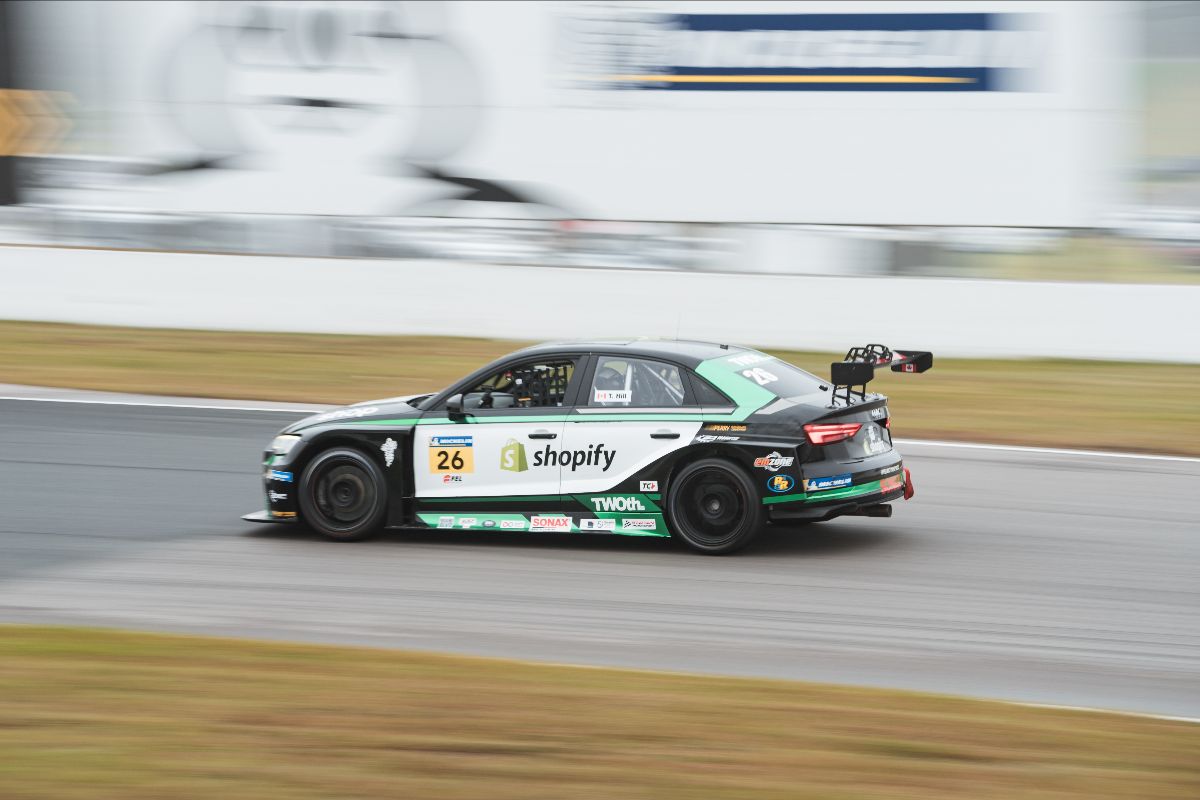 Louis-Philippe Montour was pushing his #45 as hard as he could to score as many points as possible in hopes of stealing away the championship. Late in the race Montour skidded off course after contact with the #88 of Bob Attrell. That contact allowed the #66 of Gary Kwok, who’d started ninth, to complete the charge to the front and snag his first victory of the year. Attrell would be penalized after the race dropping him to third and elevating Hill to second, giving him enough points to clinch the championship.

In the GT4 class Marco Signoretti driving his #22 Multimatic Motorsports car was challenged in the later stages of the race for the overall lead by Montour before his off-track excursion but held on to claim the victory and the GT4 championship.

The ERCC race also featured a thrilling conclusion to the title chase. The #20 of Austin Riley scored his fourth consecutive victory Saturday and moved to within 19-points of overall leader Matt Graham heading into Sunday’s finale. Graham appeared to be on his way to the title running in the top-five through the first third of the 40-minute race.

Fortunes changed when Graham attempted to maneuver his #31 car around slower cars ahead of him but misjudged the move and went hard off course, forcing him to retire from the race.

Austin Riley’s win streak was snapped by the #55 of Owen Clarke who was first to the checkered flag. Riley was second with the #73 of Peter Dyck coming third. The second-place finish was good enough to give Riley the ERCC championship.

It’s official, FEL is in the racing business

A Movie and a Race: Racing to End Alzheimer’s and FEL Team Up to Benefit Baycrest Foundation