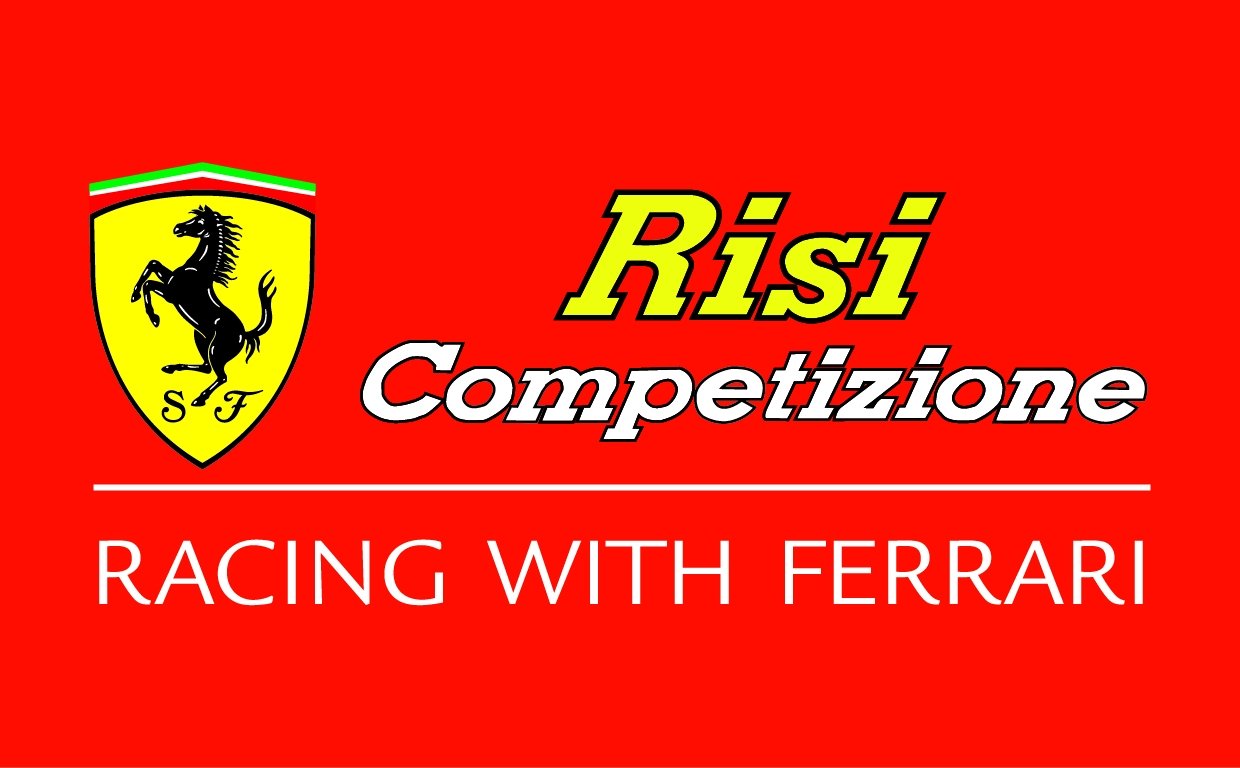 HOUSTON, TX – With its two-car Ferrari 458 Italia Grand Am entry to the Rolex 24 at Daytona recently confirmed, Risi Competizione with American Canadian Racing is pleased to announce its all-star roster of driving talent.

The Daytona effort, backed by long-time Risi Competizione sponsor Motorola as well as QT Technologies, and supported by a consortium of Ferrari dealers including Ferrari of Ontario, Ferrari of Beverly Hills, Ferrari of Silicon Valley, Ferrari of Ft. Lauderdale, Boardwalk Ferrari, Ferrari of Vancouver, and Ferrari of Houston, will present a very highly experienced driving team to contest the 2012 Rolex 24 at Daytona.

The line up brings together drivers who have been successful in Formula One, Indycar and the international GT series in North America and Europe and also includes two former Daytona winners. Representing Ferrari in the 50th anniversary running of the twice-round-the-clock endurance classic to be held between January 26 and January 29 will be:

While several names are well known as Risi regulars, including Gianmaria Bruni, Giancarlo Fisichella and Toni Vilander, there are some highly talented and experienced additions to the line up for Florida’s 24 hour race.

Gianmaria Bruni and Giancarlo Fisichella, who have raced with Risi Competizione previously, had a standout year in 2011 with multiple titles to their names by the time the season ended. Competing in both the Intercontinental Le Mans Cup (ILMC) and the Le Mans Series (LMS), the Italian duo won three of the seven rounds of the ILMC to take for Ferrari the GTE Pro Team and Manufacturer titles, and only narrowly missed out on a coveted 24 Hours of Le Mans victory in June. In the European based Le Mans Series, they won the GTE-Pro Drivers and Team championships. They also drove the winning car in the 2011 Petit Le Mans.

Risi regular, Toni Vilander, a multiple GT race winner for Ferrari in FIA and also in previous ALMS Seasons for Risi, secured in 2011 the Ferrari 458 Italia’s first North American ALMS victory at Road America. Vilander also picked up a win at Imola in Italy in the ILMC series in a 458 Italia. Vilander ran the entire 2011 season for Risi Competizione in ALMS.

Former Indy Lites Champion, Raphael Matos, joined the Risi Competizione team towards the end of 2011 and was one of the first test drivers at Daytona International Speedway for the Ferrari 458 Italia Grand Am. The Miami, Florida-based Brazilian won the GT category of the 2008 Rolex 24 Hours and so brings valuable Grand-Am racing experience to the group.

Olivier Beretta is a five-time ALMS GTS/GT1 champion and has six class wins at the 24 Hours of Le Mans, two FIA GT Championship titles and an overall victory in the 2000 Rolex 24 Hours at Daytona to his name. The Monaco resident joins Ferrari after eight seasons with GM’s Corvette Racing team and so is very familiar with US racing.

All six drivers will be present at the Roar before the Rolex 24 at Daytona from 6-8th January.