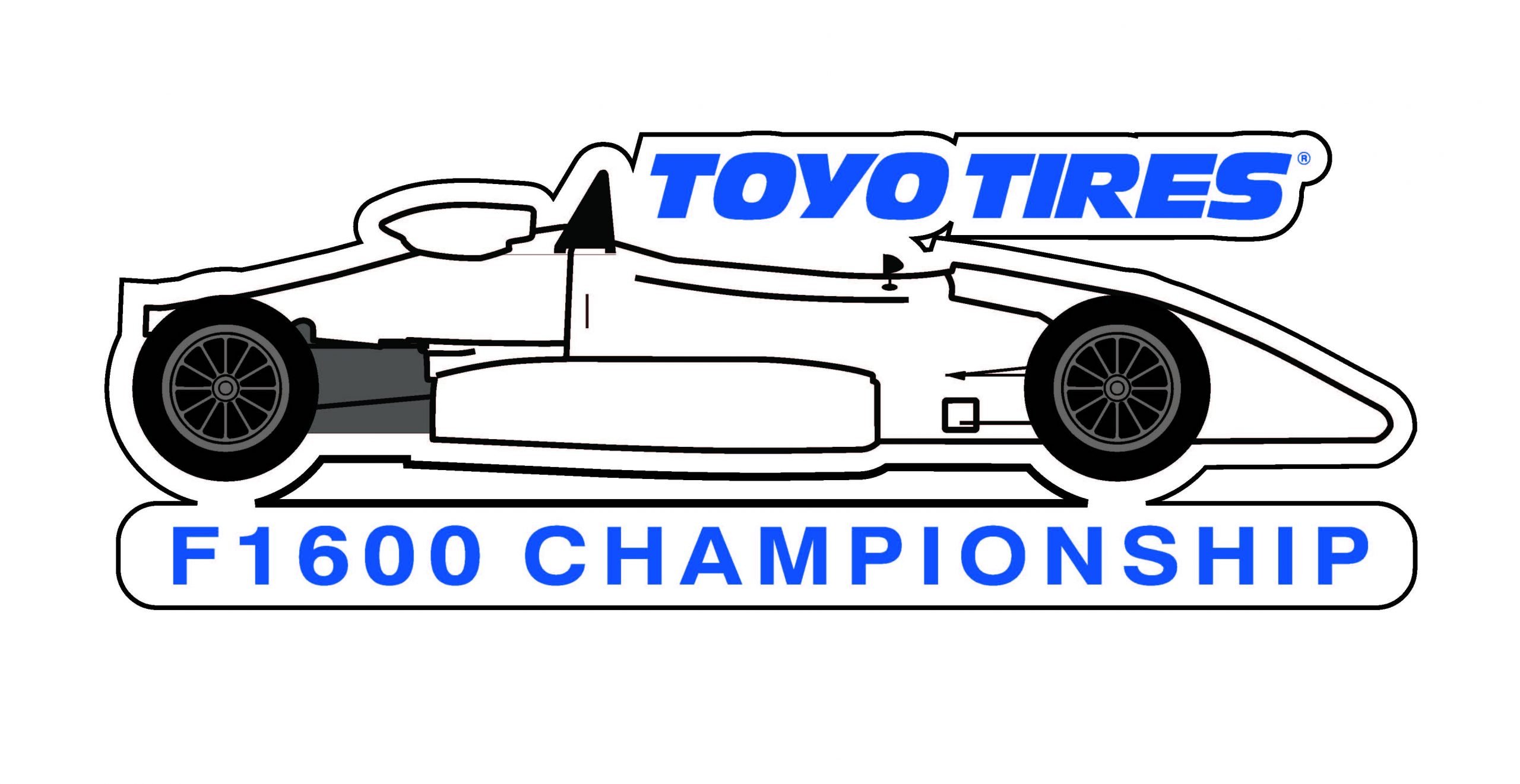 “We are very excited to welcome both Toyo Tires and HPD to our series and look forward to a long and healthy relationship with them. We continue to provide an excellent first step into car racing for up and coming young karters, as well as a solid and proven class to the seasoned racer.” commented OFFC steering committee member and team owner Brian Graham.

“We are also pleased to have secured an event, as a support race, at Mosport International Raceway for the ALMS weekend in July. It is a great opportunity for the drivers to showcase their talents in front of a paddock full of team owners, as well as the fan packed facility.” stated Brian Graham.

David Clubine, OFFC steering committee member and team owner added, “We are very pleased to have brought Calabogie back to the OFFC schedule.  This will give us a third facility, offering some excellent variety to the series.  The addition of the ALMS weekend at Mosport in July adds to the profile of the series, which will give our competitors a major Canadian spectator event to sell to perspective marketing partners.  I can’t wait to see full grids and exciting racing at all our venues.”

In 2012, with 14 races over 7 weekends, it will be a hard fought Championship in both our A Class and B Class cars (1994 and older). The mixture of seasoned veterans and up and coming rookies will provide an excellent training ground for the young drivers to learn from some of Canada’s top amateur racers. While the battling on the track will be fierce, the comradely in the paddock will continue to be second to none.

The 2012 edition of the Can Am Cup, presented by Grote, will be held during the ALMS round and should be another thriller with a full field of competitors from Ontario, Quebec, and the USA. The Motorsports Club of Ottawa (MCO) makes a welcome return with their event at the picturesque Calabogie Motorsports Park. The challenging long track configuration at Shannonville Motorsports Park, along with the world renowned Mosport International, means the drivers this year, face 3 tracks with very different characteristics.

The Toyo Tires F1600 Championship officially kicks off May 3-5 with rounds 1 and 2 at Mosport.

For more info on the series visit www.offcseries.com