In the October 7th edition of Spencer Lewis’ Short Track Notebook, we continue our preview of this weekend’s Autumn Colours Classic mega-event at Peterborough Speedway. The October 11th, 12th and 13th gathering will draw cars and drivers from across Ontario, and we’ve taken the chance to update you on a few fan favourites, including Jason Shaw, Adam Quarrie, Randy Rusnell, Gord Shepherd, Nick Kozak, Justin Jones, Jesse Kennedy and Mike Bentley.

The Pro Late Model roster for this weekend’s Autumn Colours Classic just keeps getting better, with two more high profile competitors filing entry for their chance to qualify for the 113-lap A Main. Multi-time Flamboro Speedway champion – and former ‘Classic’ winner Jason Shaw has confirmed he will be in attendance, competing in a two-car effort with his sophomore son Dale. The Guelph, ON veteran was joined on the list of new arrivals by front-running Delaware Speedway star Adam Quarrie. Quarrie, of Dorchester, ON, will be making his first career trip to the Autumn Colours Classic. The two join a talent-laden entry list already comprised of some of the biggest names in Ontario Late Model competition, including defending race winner Mike ‘Lights Out’ Bentley, 2013 Delaware champion Jamie Cox, 2013 Great Canadian Race winner Matt Pritiko, 2013 Flamboro champion Shawn Chenoweth and 2012 ‘Classic’ podium finisher Brad Corcoran. Gate times and ticket prices for the October 11th, 12th and 13th mega-event can be found at www.PeterboroughSpeedway.com 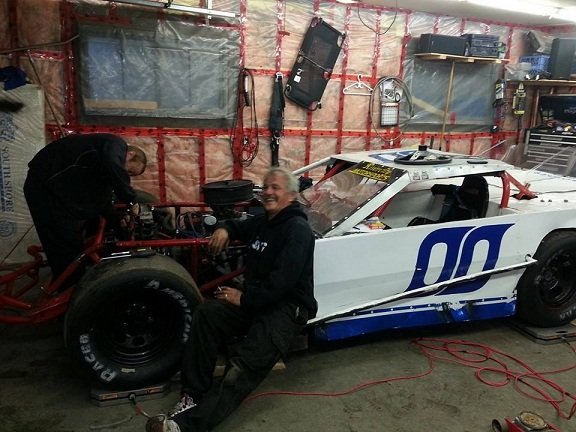 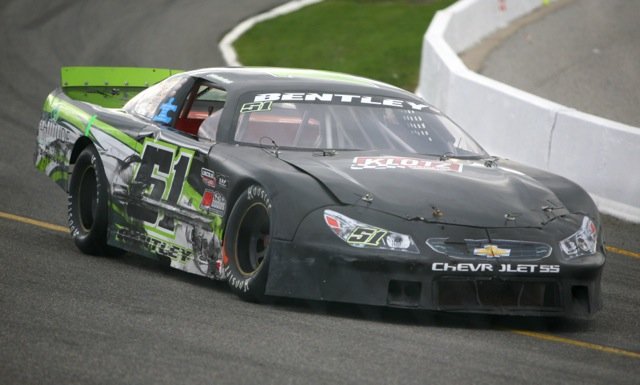 Here’s our video preview with defending Autumn Colours Classic Pro Late Model champion Mike ‘Lights Out’ Bentley (above, by Dan Craik). The Guelph, ON driver will enter October 11th, 12th and 13th’s event looking to become the first driver in history to repeat as a PLM winner. ‘Lights Out’ is looking to close out his 2013 season in style, after capturing his first career Sunset Speedway weekly championship 2-weeks ago. Bentley talks about his season, the competitive nature of the Autumn Colours Classic and what it will take to repeat as a ‘Classic’ champion. Click here for Bentley’s video preview and be sure to follow Mike on Twitter @MikeBentley51. 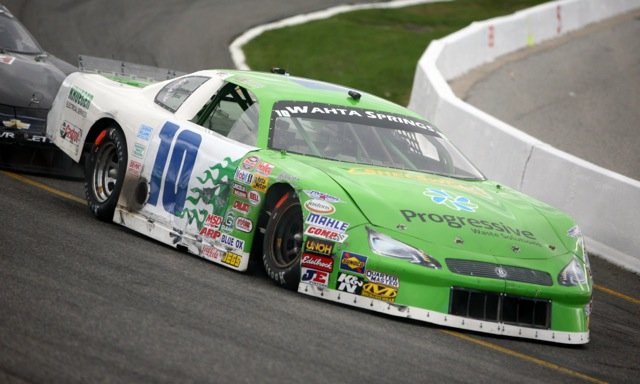 We also recently had a chance to speak with 2013 Barrie Speedway champion Gord ‘The Smoke’ Shepherd (above, by Dan Craik) about the upcoming Autumn Colours Classic. The Oro-Station, ON driver has filed entry for both the 75-lap Ltd. Late Model race as well as the 113-lap Pro Late Model contest. ‘The Smoke’ enters Peterborough on the strength of 9 feature wins at Barrie this season, and will look to earn his first career ‘Classic’ championship. Click here for the video preview.