In the May 7th edition of Spencer Lewis’ Short Track Notebook, we unveil Marc Jacobs’ brand new look for the 2014 JEGS/CRA All Star Tour season, chat with defending Flamboro Late Model champion Shawn Chenoweth, take a look at Anthony Dibello’s ride for Peterborough’s 2014 Thunder Car season, preview the latest entrant into Sunset Speedway’s APC 100 and share Jay Doerr’s plans for this season. For up to the minute news, rumours and photos follow us on Twitter @Inside_Track.

Here’s our first look at the car Marc Jacobs will compete with on the JEGS/CRA All Star Tour in 2014. The London, ON driver finished 12th in series points last season, turning in 3 top-10s on the Midwestern-based tour. Marc leads a growing Canadian contingent on the JEGS tour, joined by younger brother Jaxson Jacobs, 2013 event winner Dominique Van Wieringen and former Motocross standout Tristan Van Wieringen.

<< DO YOU ENJOY WHAT SPENCER LEWIS IS DOING IN INSIDE TRACK AND ON INSIDETRACKNEWS.COM? IF SO, SHOW YOUR SUPPORT TODAY BY SUBSCRIBING TO THE ONLY MAGAZINE IN THE WORLD THAT PUTS CANADIAN RACING FIRST! CLICK HERE TO SIGN UP NOW AND DON’T MISS AN ISSUE! >> 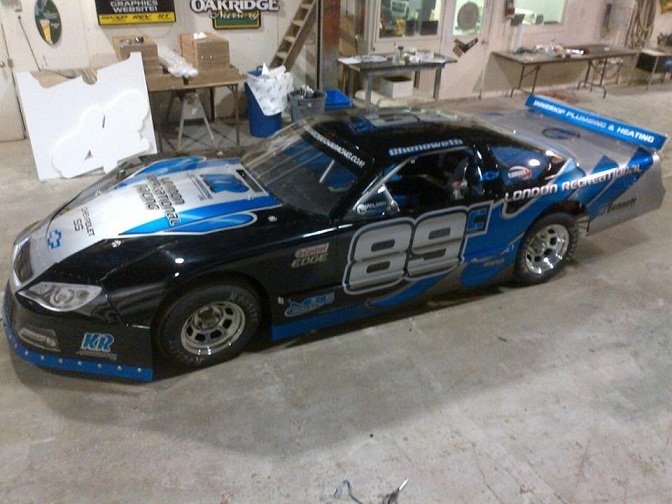 Last week we had a chance to catch up with 2013 Flamboro Speedway Late Model champion Shawn Chenoweth. The always colorful veteran took the time to wax poetic on the Flamboro-Delaware APC Challenge Series, explained his re-dedication to his father Bob’s Thunder Car program and offers his breakdown of Flamboro’s Thunder Car and Pro Late Model rosters. Click here for the video and follow Chenoweth on Twitter @Chenoweth89C. 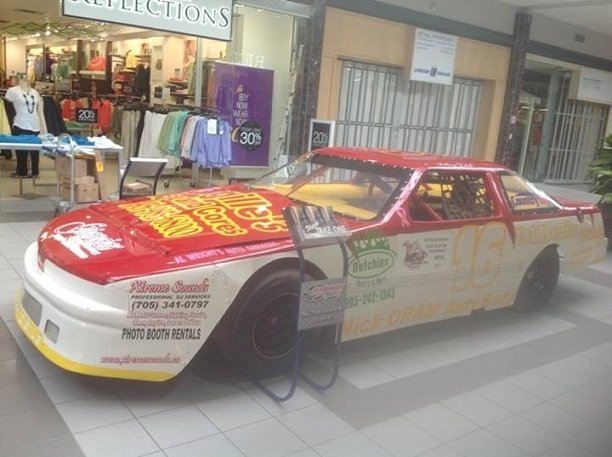 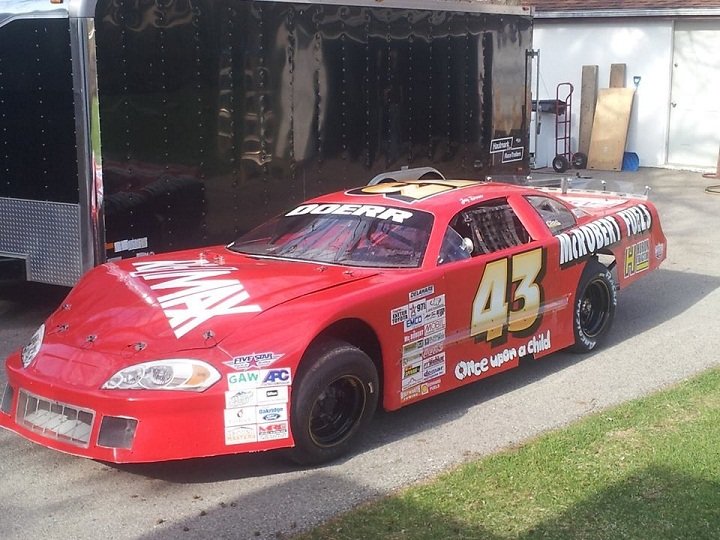 Jay Doerr has confirmed he will return to fulltime competition at Delaware Speedway in 2014. The London, ON veteran will be celebrating his 20th season of racing, and will be selling commemorative T-Shirts all summer long, with profits donated to Parkinson’s Research. Doerr joins a rapidly growing Delaware roster, as a number of drivers have confirmed their championship aspirations in recent weeks, including perennial bridesmaid Matt Pritiko, fellow veteran Shawn Thompson and rising star Brady Smith. His 2014 title campaign will be supported by Once Upon A Child, Ron O’brien RE/MAX, McRobert Fuels, Fast Signs, Huron Tractor, The Lawn Man and Lucas Oil. Follow Doerr on Twitter @Jay_Doerr as his team finalizes their preparations for Delaware’s season-opening event on June 6th.