In the May 23rd edition of Spencer Lewis’ Short Track Notebook, we take a look at Full Throttle Motor Speedway’s inaugural event, ride along with ‘The Professional’ Rob Poole, chat with Billy Zardo about his rough start to the 2014 campaign, talk with Branden Bullen and preview this weekend’s CRA Super Series event at Illiana Motor Speedway with Brandon Watson.

Rookie OWM competitor Gary Elliott has now confirmed he will be in attendance, boosting the event’s entry list. For more information on the $1,000-to win event, visit www.FullThrottleMotorSpeeday.com. 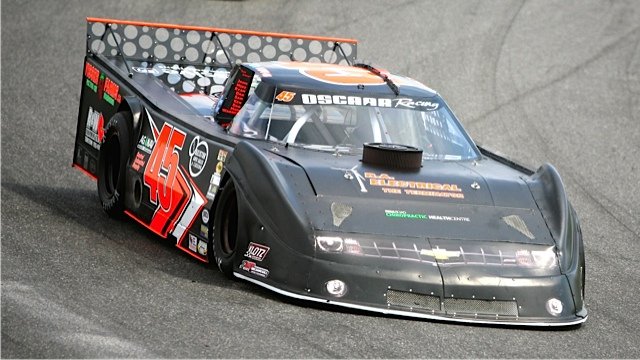 ‘The Professional’ Rob Poole returned to OSCAAR Competition last Sunday, after a nearly 10-month layoff. The Innisfil, ON competitor impressed in his return, earning a pair of heat race victories before turning in a 6th place finish in the 50-lap Lucie Aylwin Memorial. Poole had an on-board camera strapped to the roof of his #45, and picked up some very entertaining footage. Click here for the footage and follow Rob on Twitter @RPR45. 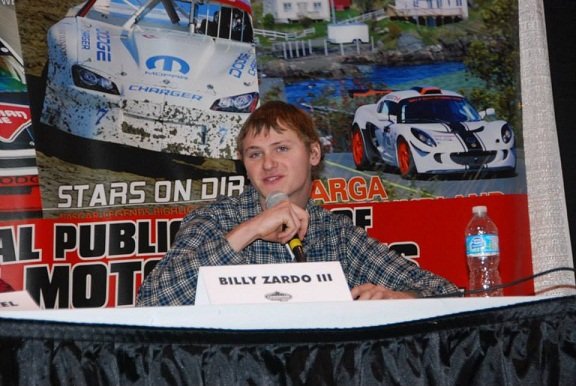 Third-generation driver Billy Zardo (above, by Debbie-Jo Zardo) has had a difficult start to his 2014 season, after chasing handling and brake issues at the season-opener Sunset Speedway Spring Derby 100, Zardo returned to action last Saturday and suffered a blown engine early in his qualifying heat race. ‘Z3’ took the time to chat with us afterwards, and tell us about his difficult start and his hopes for the rest of 2014. Click here for the interview and follow Billy on Twitter @Z3Zardo4846. 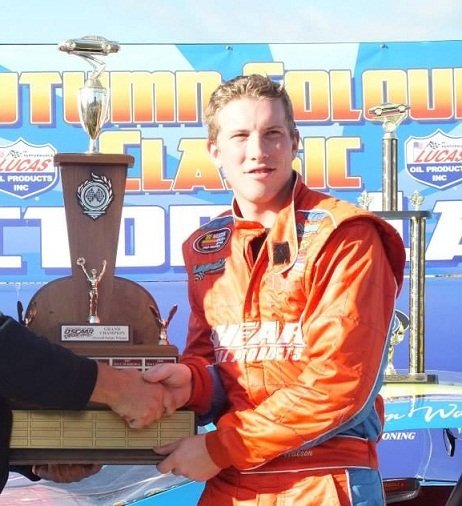 2-time OSCAAR Super Late Model champion Brandon Watson (above, by Ashley McCubbin) will be back in action with the ARCA/CRA Super Series on Monday, May 26th at Illiana Motor Speedway in Schererville, Indiana. We recently stopped in at Watson’s Barrie-area shop, as he put the finishing touches on his Hamke chassis to have it ready for the Calypso Lemonade 150. Click here to see what Brandon had to say about this weekend’s event. 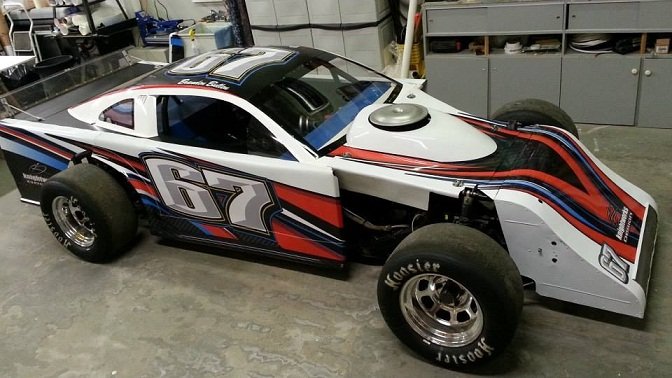 Our camera caught up with third-generation driver Branden Bullen post-race at Sunday’s OSCAAR Modified Tour event, the 19-year old battled handling issues all afternoon, before reigning in his car for a respectable 7th place finish in the 30-lap season opener. Click here for Branden’s post-race debriefing, and follow ‘The Bond Head Bandit’ on Twitter @67BullenRacing.