Allen Adams' 'Adams Motorsports' No. 99 Will Have A Fresh Face Behind The Wheel In 2015

In the January 5th edition of Spencer Lewis’ Inside Track Short Track Notebook, we update you on Allen Adams’ team plans for 2015, check in with open-wheel standout Mike Westwood, take a sneak peek at the latest driver to commit to the OMRS Tour and feature a previously unreleased interview with former Delaware Speedway Late Model champion ‘Quiet Storm’ Jamie Cox.

OSCAAR Modified Tour stalwart Adams Motorsports confirmed last week that the team will return to the tour fulltime in 2015 with a fresh face behind the wheel. After collecting 4 top-10s in 10 starts through the 2014 campaign with freshman competitor Drew Stieler, team owner Allen Adams will look to AJ Emms to represent the team this coming season. Emms, a former Hurricane Midgets standout, competed within the Pro-4 Modified ranks in 2014, earning the Outlaw Modified Tour championship.

The Brechin, ON driver will compete for Rookie of the Year honours with marketing support from Adams Home Comfort, TSS Top Shops, Dwinnels, Kitchen Tire 2013, Morton Metals, Wix Filters, Klotz Canada and All Fired Up Gas Services. Fans can keep up with Emms on Twitter @AJEmms.

Open Wheel aficionado Mike Westwood (above, by Eric Uprichard) recently announced that he will chase the Ontario Pro Challenge Series championship in 2015. The Milton, ON-based driver will look to dethrone 2014 titlist Josh Nicholson as he crisscrosses the province on the 12-race tour. In addition to his OPC commitments, Westwood will launch a part time Canadian Vintage Modified effort in collaboration with veteran competitor John Karley. When not occupied with his open-wheel endeavors, Westwood has expressed intent to continue developing his Limited Late Model program, after debuting in the division late in the 2014 season. Fans can keep up with Westwood via his official @91MikeWestwood Twitter account. 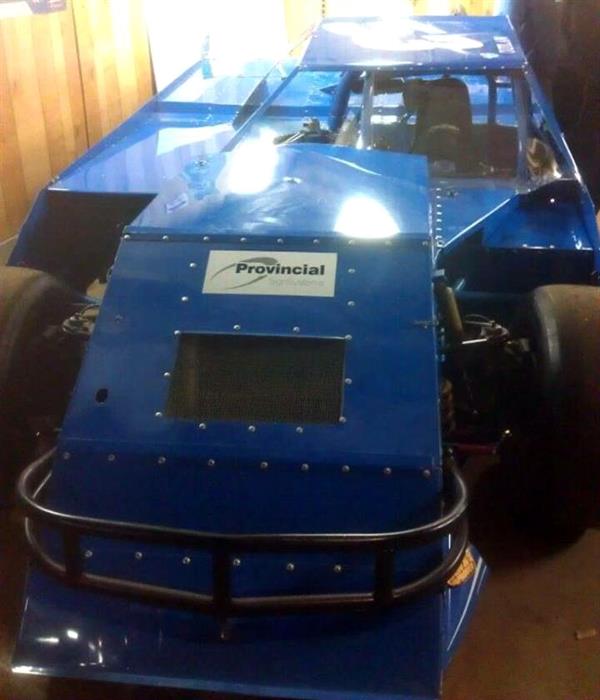 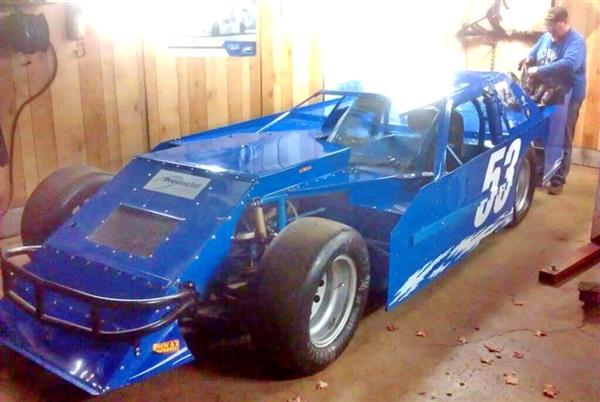 Open Wheel Modified rookie Bob Mercer has sent along photos of his ride for the 2015 season. The Barrie, ON native – a former Mini Stock regular – plans to follow the OMRS Tour fulltime, with intentions of competing with the OSCAAR Modified Tour when the latter makes appearances at Mercer’s former hometrack of Sunset Speedway. Mercer’s Topside Racing Chassis will carry sponsorship from Moore Brothers Transport and Cyncor. 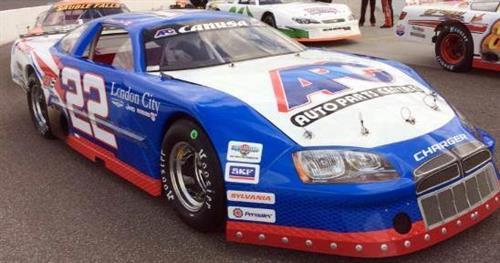 We recently had the opportunity to upload a previously unreleased interview featuring 2013 Delaware Speedway Late Model champion ‘Quiet Storm’ Jamie Cox. The Dorchester, ON driver offers his opinion of Delaware’s Crown Jewel event – the Great Canadian Race. Cox speaks about growing up watching the event, what it means to the competitors and why the race has withstood the test of time. Click here for the video interview and be sure to follow Jamie on Facebook at the Jamie Cox Racing / RCR page.