In the January 21st edition of Spencer Lewis’ Short Track Notebook, we break news on the latest Canadian to file entry for New Smyrna’s World Series of Asphalt Stock Car Racing, give you a sneak peek at Mack Deman’s ride for this weekend’s Atlantic City indoor TQ Midget event, update you on an Open Wheel Modified regular that will hit the Pro Late Model ranks in 2014 and announce the first member of our Young Guns Panel that will appear onstage February 9th at the Canadian Motorsports Expo.

Brandon’s father Tim will play the role of crew chief through the 8 nights of racing, scheduled from February 14th – 22nd. The Stayner, ON-based team will make the return to New Smyrna for the first time since 2012, when they finished 13th in Pro Late Model standings, turning in 3 top-5s in 6 starts throughout the weeklong mini-series. Fans can follow Brandon on Twitter @BrandonWatson15 and can see Watson in person at the Canadian Motorsports Expo on February 8th, when he takes part in Spencer Lewis’ Ontario Asphalt Short Track Power Rankings Presented by London Recreational presentation. 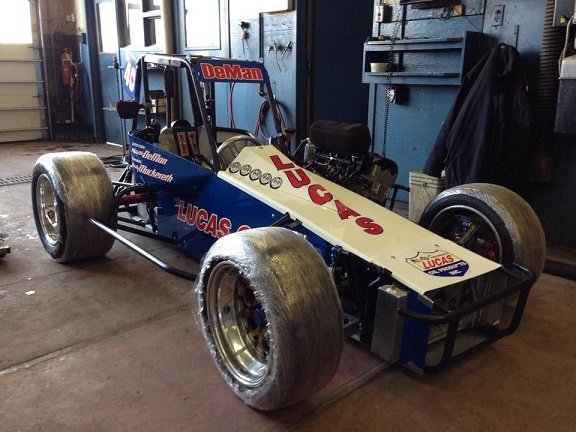 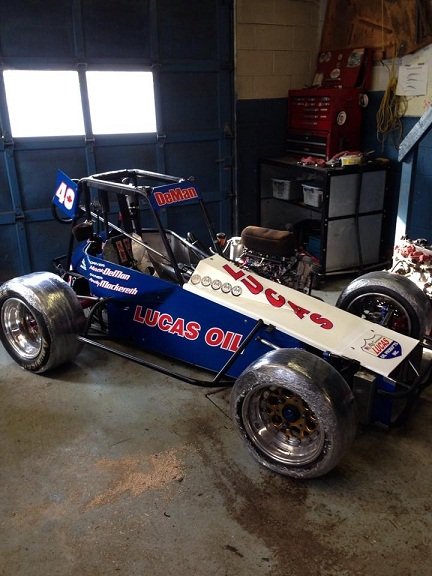 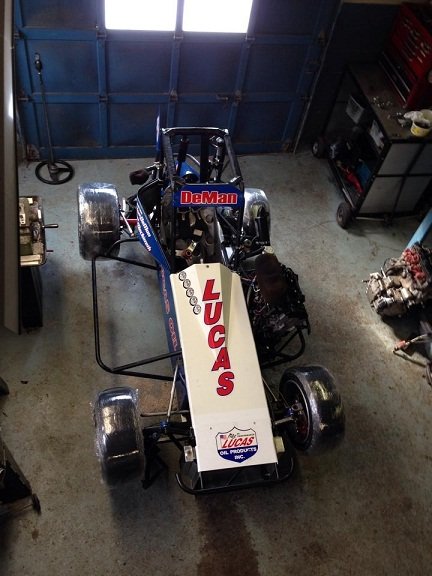 2013 Lucas Oil TQ Can-Am Midgets champion Mack Deman has been busy this off-season, preparing his ride for the Atlantic City Indoor Midget Car Race this weekend (January 24th and 25th). Deman has sent along these shots of his Lucas Oil-sponsored ride, as his Andy Mackereth-owned team puts the final touches on the car before loading up and heading to New Jersey’s Boardwalk Hall.

Deman will provide updates from the event all weekend long via his @MackDeMan Twitter account, as he joins a Canadian contingent that also includes his Lucas Oil teammate Adrian Stahle and fellow championship contender Rob Neely, as well as ISMA Super Modified stars Mike Lichty and Mark Sammut. The Canucks will compete alongside a “who’s who” of American open-wheel stars including Jimmy Blewett, Ted Christopher, Donny Lia, Lou Cicconi Jr, Randy Cabral and Billy Pauch. 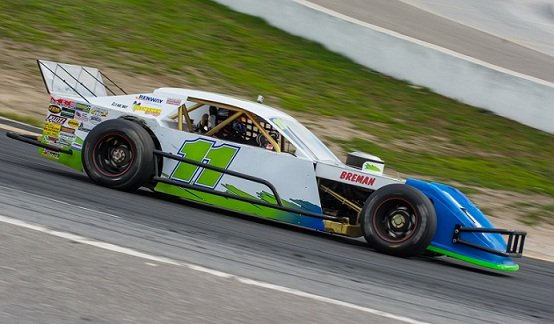 Modified Tour regular Dave Osborne (above, by Thompson Photography) has announced he will compete fulltime in Flamboro Speedway’s Pro Late Model division in 2014. The Brantford, ON driver has acquired a chassis from Pro Late Model veteran Gord Bennett. In addition to a full schedule of competition at Flamboro, Osborne has expressed interest in filing entry in a select number of invitational Pro Late Model events across the province. A graduate of Flamboro’s Mini Stock and Thunder Car ranks, Osborne is likely to arrive on opening night as one of the only drivers with experience in all 3 of Flamboro’s weekly divisions. 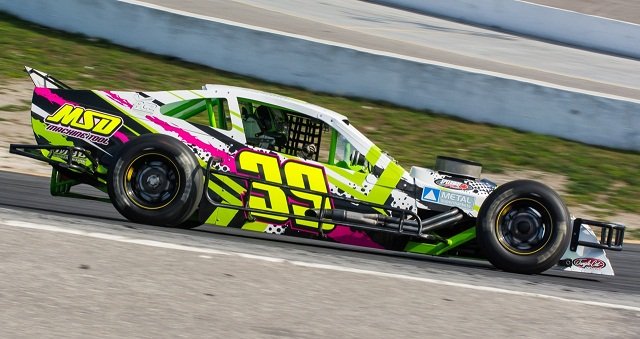 Earlier this month, we announced that the popular ‘Young Guns’ panel would return to the Canadian Motorsports Expo for the third straight season. The panel showcases some of the top young talent from across Ontario’s short track scene. The 2014 edition of the panel is scheduled for February 9th at the CME, and the 6 participants will be announced in upcoming editions of our Short Track Notebook. Our first participant comes to us from the Open Wheel Modified Tour. He is a former Canadian Vintage Modified champion and graduate of the Waterloo Regional Karting Club. From Kitchener, Ontario, Inside Track is elated to welcome Shane Stickel as the first member of this years panel. 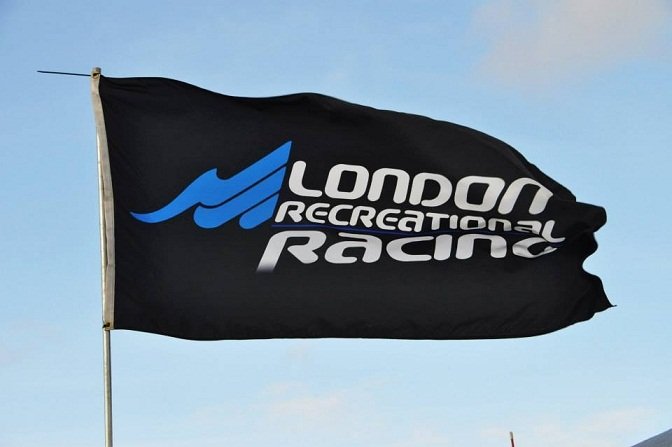 Mike Schmidt’s London Recreational Racing has finalized their 2014 roster. Schmidt, an ardent supporter of Ontario Short Track Racing, submitted his roster to Inside Track this week. London Rec will have a two-pronged attack on the OSCAAR Super Late Model Tour, as both 2013 championship runner-up Andrew Gresel and 2014 Rookie of the Year contender Kelly Balson will both compete fulltime on the tour in 2014.

The team will have an equally impressive presence in the Flamboro Speedway Thunder Car division, with veteran Bob Chenoweth debuting a brand new London Recreational-sponsored car as a teammate to multi-time Flamboro champion Brad Collison.

Russ Aicken will return to the team in 2014 with hopes of earning his first career Flamboro Mini Stock championship, Amanda Connolly will become the first female member of London Recreational Racing when her Ltd. Late Model hits Peterborough Speedway this summer and Shawn Chenoweth will represent the team in Pro Late Model competition at Flamboro. Fans are encouraged to follow Schmidt on Twitter @MikeSchmidt4 for updates and behind the scenes photos as the team prepares for its very busy 2014 race season.