OSCAAR Super Late Model Tour regular ‘Kodiak’ Tyler Hawn has sent along an in-progress photo of his 2015 ride. The second-generation star will return to the tour fulltime, in search of his first career OSCAAR feature victory. Hawn will join fellow OSCAAR stalwarts Kevin Cornelius, Kelly Balson and Corey Jones as well as Rookie of the Year contender Sean Grosman on the fulltime roster.

The Oro-Station, ON driver will carry sponsorship through the 2015 from Stewart Carries Limited, Fox’s Bakery & Deli, TSS Top Shops, BELT Conveyor Guarding, Backwoods Maple Syrup, Write-it-out-loud.com and Wellington Brewery. Stay up to date with all of Tyler’s off-season progress by following along via the Hawn Motorsports page on Facebook, or the www.HawnMotorsports.ca website. 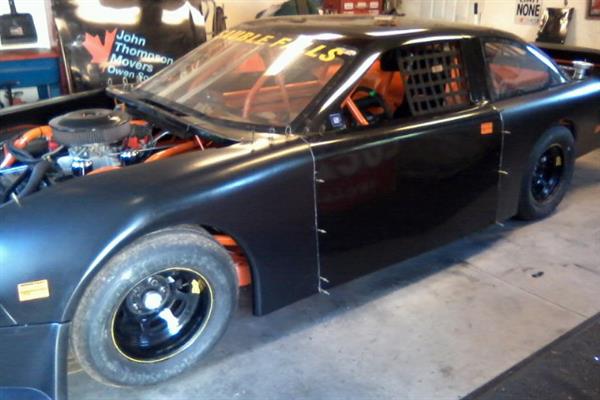 Former Autumn Colours Classic winner Smokin’ Joe Adams has been hard at work on his Thunder Car through the early portion of the off-season. The Owen Sound, ON driver debuted a brand new chassis in 2014, and after its first 10 races has been working diligently to have it ready for 2015.

AD: MOST ISSUES FEATURE SPENCER’S POWER RANKINGS. IS YOUR FAVOURITE DRIVER ON THE LIST? CLICK ON THE BANNER BELOW AND DON’T MISS AN ISSUE… 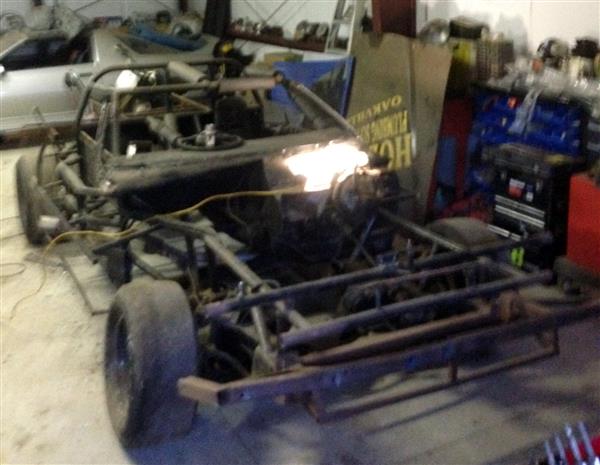 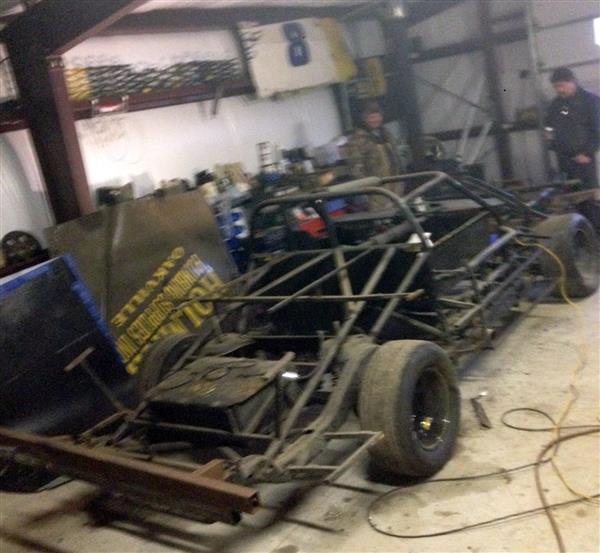 2014 Sunset Speedway Mini Stock champion Brandon McFerran is preparing to expand his horizons in 2015. In addition to his asphalt commitments, McFerran will run a full schedule of Thunder Stock competition at Ohsweken Speedway on Friday nights. ‘The Astronaut’ will drive for car owner – and former Flamboro Speedway Thunder Car regular – Steve Perry in his initial foray into dirt racing.

MONSTER JAM COMES TO TORONTO’S ROGERS CENTRE THIS WEEKEND. GET YOUR TICKETS TODAY!

The Acton, ON driver has sent along some in-progress shots, as he works alongside Perry, Brandon’s father Ron McFerran and fellow driver Lane Zardo in preparing the ride for opening night. The team is currently working to attain sponsorship support to complete the 2015 schedule at Ohsweken Speedway. Follow Brandon on Twitter @BrandonMcFerran. 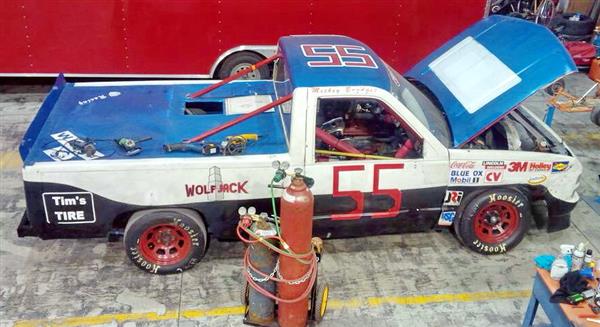 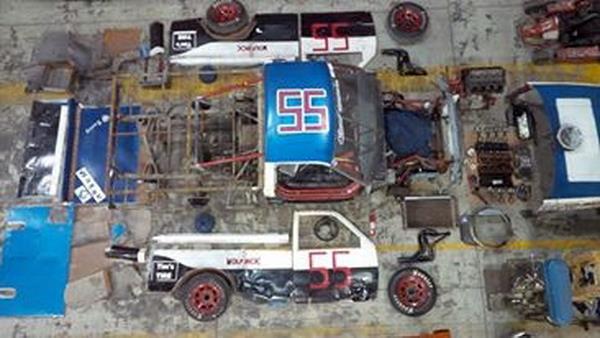 London, ON driver Mickey Brydges has confirmed he will return to the Delaware Speedway Truck division fulltime in 2015. The former JRL standout has sent along some fantastic photos of his team’s teardown, as they go through their ride from bumper to bumper in hopes of improving their family-run program for the upcoming season. Brydges has already acquired marketing support from Tim’s Tire and WolfLift by Haessler and is working to put together additional sponsors for his Delaware campaign. Follow Brydges on Twitter @Brydges55.