Cole Powell Preparing For The Long Haul South To Florida

Cole Powell tweeted this photo recently as the team prepared to load their equipment for the 2014 edition of Florida Speedweeks. The second-generation driver will keep busy through the next 7 days, as he will make his ARCA Racing Series debut for Empire Racing in the Lucas Oil 200 presented by MAVTV at Daytona International Speedway on February 15th.

In addition to his stock car commitments, the 2013 NASCAR Whelen Modified Tour Rookie of the Year will enter his ‘ground pounder’ in the 2nd annual Battle at the Beach. To celebrate his very busy February plans, Cole has launched a brand new website www.ColePowellRacing.com and will be racing to raise awareness for mental health. Be sure to check out the new site, and follow Cole on Twitter @ColePowell to follow along with his Copps Buildall, Tricar Developments and Simpson Race Wear-backed team. 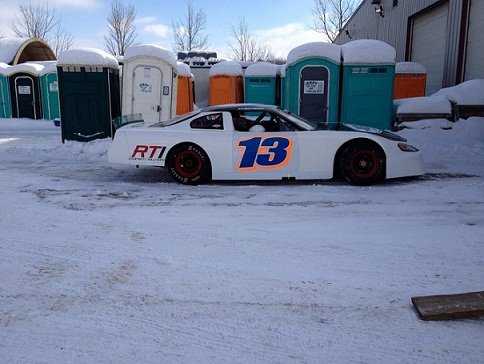 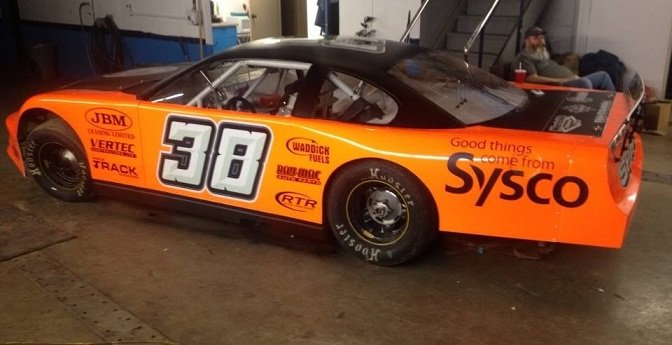 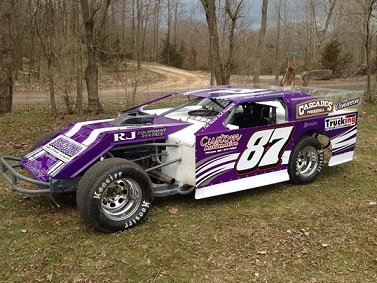 2008 Brighton Speedway Modified champion Andrew Hennessy has confirmed he will return to the speedway for another fulltime effort in 2014. The former Comp4 and Street Stock competitor will look to follow up on an impressive 2013 season that saw the Prince Edward County, ON driver earn runner-up honours in the year-end championship point standings. Hennessy’s chassis began its life as a Bob Pierce-built creation, but has had a number of ‘home made’ adjustments since it first debuted. Hennessy will carry sponsorship from RJ Equipment Rentals, Custom Automotive, The Needle In A Haystack, Brian Jewel Roofing and Bill & Jim Broad in 2014. Fans can follow Andrew on Twitter @HennyStar87.