Earl Ross (l) with Inside Track editor Greg MacPherson, in 1999 at Delaware Speedway.

#NASCAR • DELAWARE, ON – Canadian racing legend Earl Ross has passed away. The Ailsa Craig, Ontario resident was 73 at the time of his passing, as confirmed by Delaware Speedway staff.

At Delaware Speedway, Ross is a winner of the most historic event at the track, the Great Canadian Race. He took the victory in the first McKerlie Millen event in 1982. For many at the track he is considered a hero for his accomplishments not just at the local level, but on the NASCAR stage when, in 1974, he earned rookie of the year honours in the series that would become today’s NASCAR Sprint Cup Series. 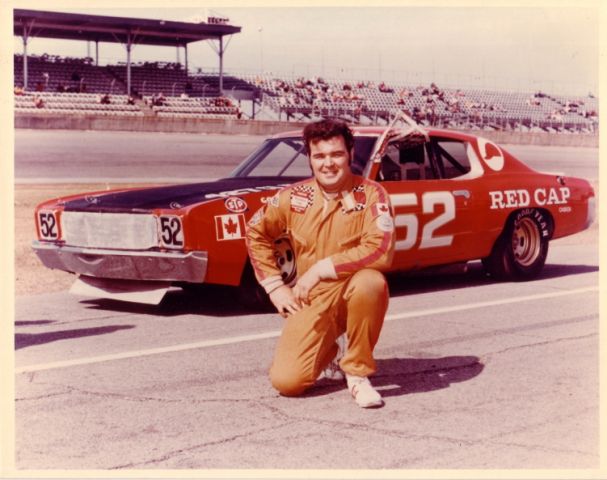 During that same season, Ross also became the first international driver to win a Cup event when he won at Martinsville Speedway on September 29, 1974. Ross was inducted into the Canadian Motorsports Hall of Fame in 2000.

In his later years Earl Ross quietly continued to view the races from the spectator side of the fence close to home at Delaware Speedway, favouring a viewing area in turn four. Many spectators would have been completely unaware they were rubbing elbows with one of the greatest drivers in Canadian racing history. 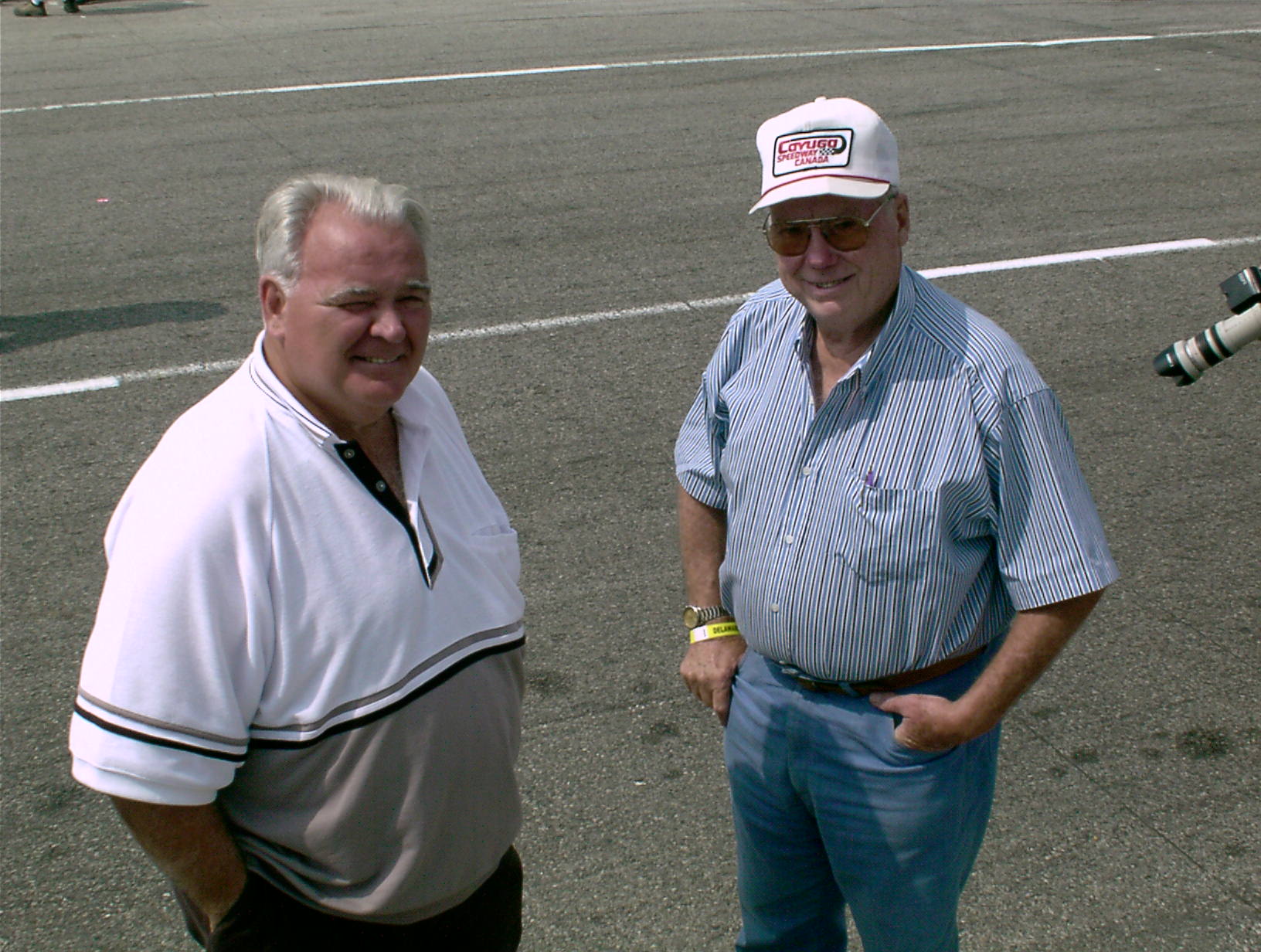 The 34th running of the Great Canadian Race, of which Ross is a winner, is scheduled for Saturday. The track will honour Earl Ross’s racing legacy during the pre-race ceremonies.