by Patrick Lambie
in Breaking News
0

There is no time for resting at Subaru Canada. Despite having just wrapped up their 13th CRC Manufacturer’s championship, there has been a flurry of activity and news releases relating to Subaru’s plans for the 2018 CRC season.

Inside Track Motorsport News had the privilege to attend a Subaru holiday gathering on December 16th in Squamish, BC with members of Subaru Rally Team Canada and the team from Rocket Rally Racing.

After a visit with recently crowned 2017 CRC Driver Champion Antoine L’Estage and 2017 Co-Driver Champion Alan Ockwell, as well as rally racing legend Pat Richard, at the headquarters of Rocket Rally Racing, we sat down with Subaru’s Joe Felstein and Brian Hyland to talk about rally racing and Subaru.

The good news for rally racers and fans in Canada is that Subaru remains committed to the sport.

As long-time rally supporter Hyland points out, “When we first got involved with rally there were two Subarus in the field, now there are a hundred and we are just getting started.” 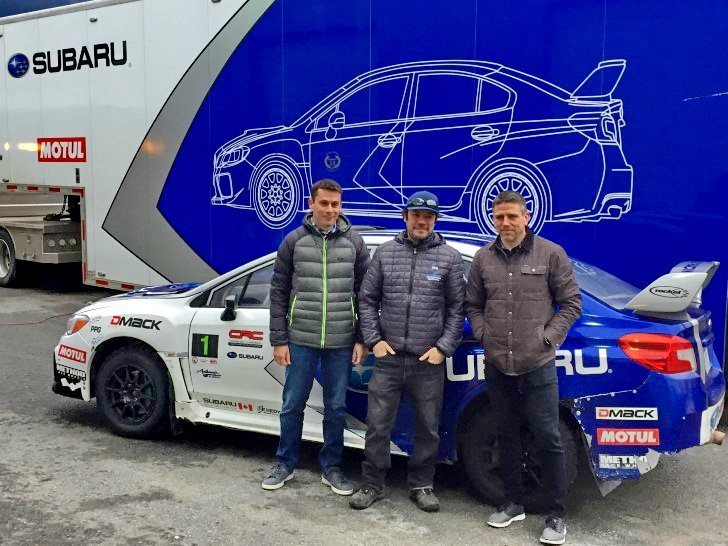 In addition to their announcement that Subaru will remain as the CRC’s presenting sponsor in 2018 the company will be expanding their support of rally racing in Canada.

Based on a belief that growth of rally racing in Canada is contingent on reallocating their financial support to a larger portion of the competitive field, Subaru has unveiled a new rally car purchase rebate program and also increased the total dollars available under their contingency sponsorship program.

Coinciding with these new programs Subaru will be announcing the discontinuation of the Subaru Rally Team Canada. 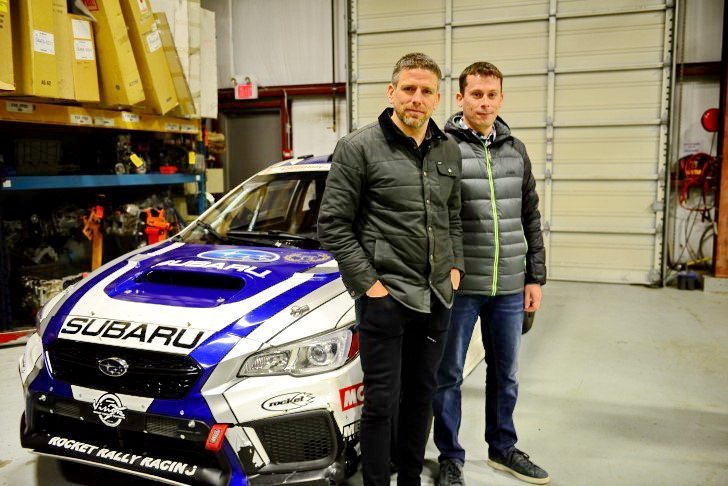 While it means a substantial change, everyone involved in this successful race team is looking forward to this next chapter and Inside Track will continue to follow this part of the story as it develops.

Further details on Subaru’s 2018 CRC sponsorship programs are as follows:

As announced on the CRC website in late November, Subaru Canada has initiated a new program to offer rebates of up to $10,000 on the purchase of new Subarus which have been purchased for the purpose of being built to compete in the CRC championship.

Any additional incentives paid out at the time of purchase by Subaru Canada Inc. are deducted from the $10,000 rebate. This program runs from April 1, 2018 until March 31, 2019, but Subaru is currently processing pre-approval applications.

In addition to the new rebate program, Subaru Canada will also be increasing the total amount of funds paid out through the Subaru Contingency Program for 2018. 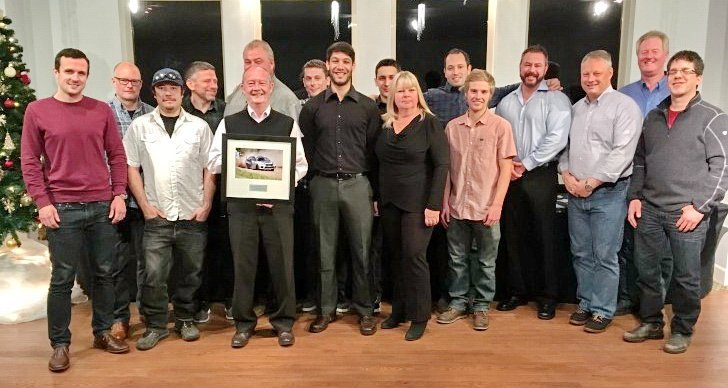 Subaru Six Star Prize Program: Awards the top six Subaru finishers in every event of the CRC national series, regardless of their overall finish in the rally.

Subaru Super-Six Star Prize Program: Awards every Subaru entry that finishes in the Top 6 overall at any CRC national event.

Subaru Start Line Fund: Provides a cash award to every Subaru entry that starts a CRC national rally, but places outside the Top 6 Subaru finishers.

Payout is as follows:

Team Yokohama Returns to One Lap of America with Subaru