Reigning 2011 Delaware Speedway Late Model champion Andrew Gresel has announced his team will return to defend their championship in 2012. The Hepworth, ON veteran had originally considered a schedule entirely based around touring speedways throughout the province, but after welcoming back a litany of marketing partners from their championship winning 2011 campaign, Gresel has confirmed a run for a second career Delaware championship in addition to an ambitious touring program. 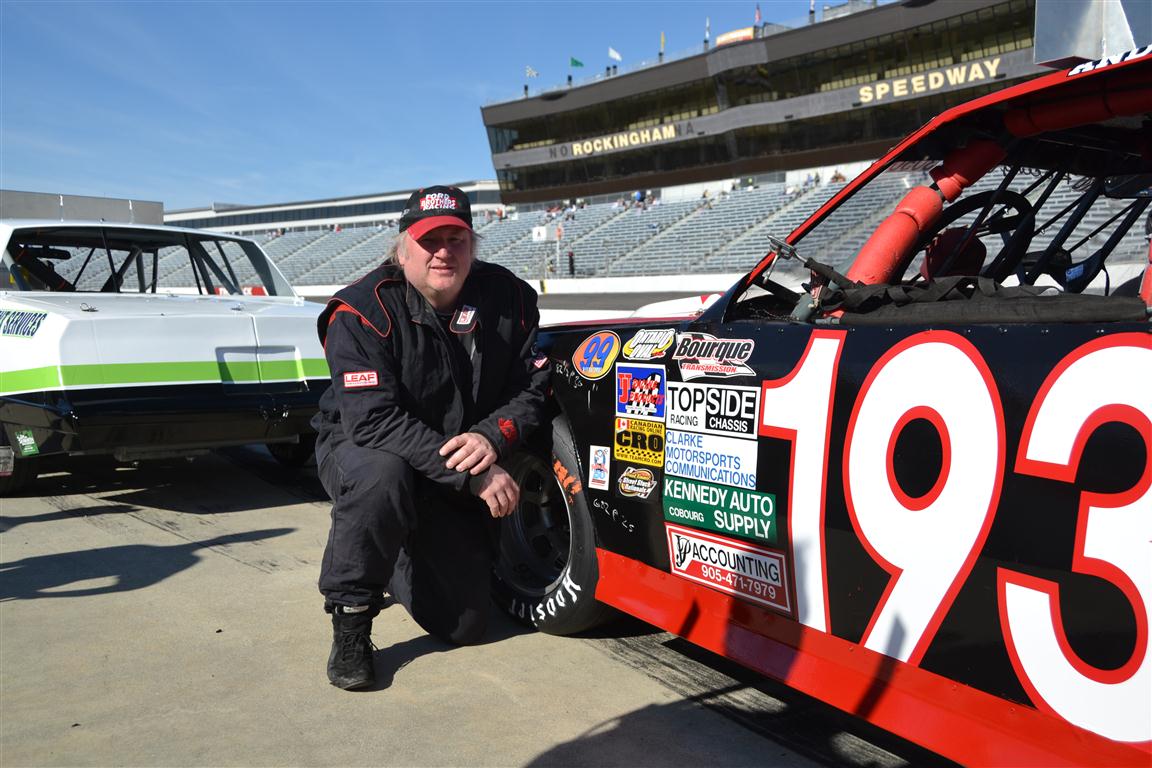 ANDY FORD: Multiple time Kawartha Speedway feature winner Andy Ford is readying to make his 2012 debut months ahead of Kawartha’s season opener, as he will join 2-time Kawartha Speedway Thunder Car champion ‘Fast Time’ Willie Reyns at Rockingham Speedway on April 14th. The duo will once again appear as part of the Frank Kimmel Street Stock Nationals, on a bill that also includes the popular UARA-STARS Late Model tour and the return of the NASCAR Camping World Truck Series to ‘The Rock’. Ford is also in the midst of planning his 2013 season, as the Scarborough, ON veteran has announced his intentions to move to the burgeoning OSCAAR Modified tour for its sophomore season. 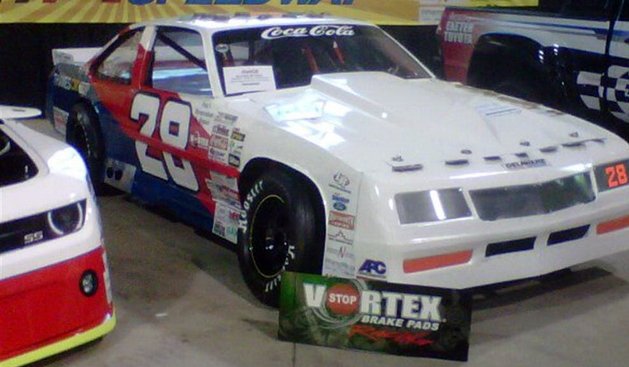 KRIS LAWRENCE: Here’s a sneak peek at 2010 Delaware Speedway Super Stock champion ‘Cowboy’ Kris Lawrence’s entry for the 2012 season. The second-generation wheelman will again return to Delaware for a full schedule, in addition to a touring program that is likely to include a Sauble Speedway ‘Dash for Cash’ appearance, as well as a return to Innisfil, ON’s Sunset Speedway. 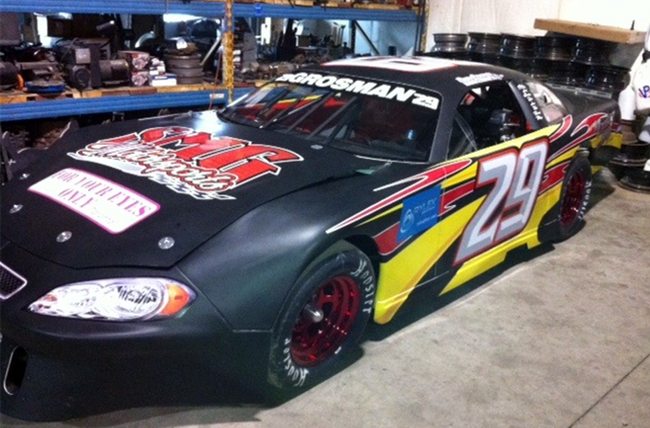 SEAN GROSMAN: Sunset Speedway Limited Late Model regular ‘The Frequent Flyer’ Sean Grosman has sent along brand new photos of his 2012 entry for its media debut. The Golden Beach, FL native will enter this season as a first time car owner, after having leased a car from Tom Walters of Stompin’ Tom Motorsports for the past 2 seasons. Walters will still provide trackside support for Grosman, although the 2012 McColl chassis will be campaigned under the third year pilot’s SMG Motorsports banner. Grosman will return to Sunset fulltime with marketing support from The Landing Strip Gentleman’s Club, Flagship Properties and Rylex Glass & Mirror.