Not going unnoticed by the media, CTV Ottawa Morning Live’s Sarah Freemark interviewed London Rec Team members while learning the ropes and picking up tips on how much hard work really goes into being a member of a successful snow cross team.

Battling rain, snow and extreme temperatures, riders were challenged through three days of testing, setup and racing, culminating in a victorious conclusion for the London Rec team, riding away with an awesome 22 combined wins between heat races and finals. 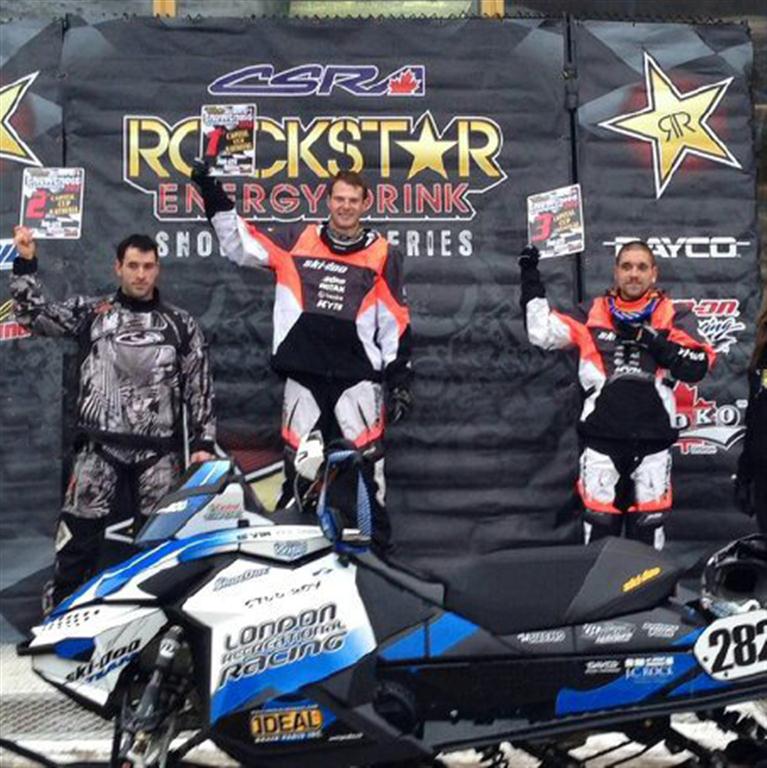 Team owner Mike Schmidt congratulated the team and thanked team sponsors, stating, “I couldn’t be happier with this weekend’s results. The hard work the riders did in the off season really paid off. It is definitely a team effort, our riders, our mechanics and our sponsors have all helped to contribute to this success. Ski Doo has provided us with an awesome race sled this year that the riders are very comfortable pushing to the limit. We are looking forward to continued success for the balance of the racing season…”

Highlights of the weekend:

• Ric Wilson, #4c, four time Canadian Champion, proved at 50 years young that he still has what it takes by winning the Pro-vet and Pro-Masters titles on both days.

• Devin Wilson, #282, reinforced that his last name spells talent by making a clean sweep of the weekend winning all his heat races and the Pro-Lite Final on both days.

• 15 year old Blake Taylor, #211, captured the Sport 600 Finals both Saturday and Sunday, as well as walking away with the Sport 500 Final on Sunday. 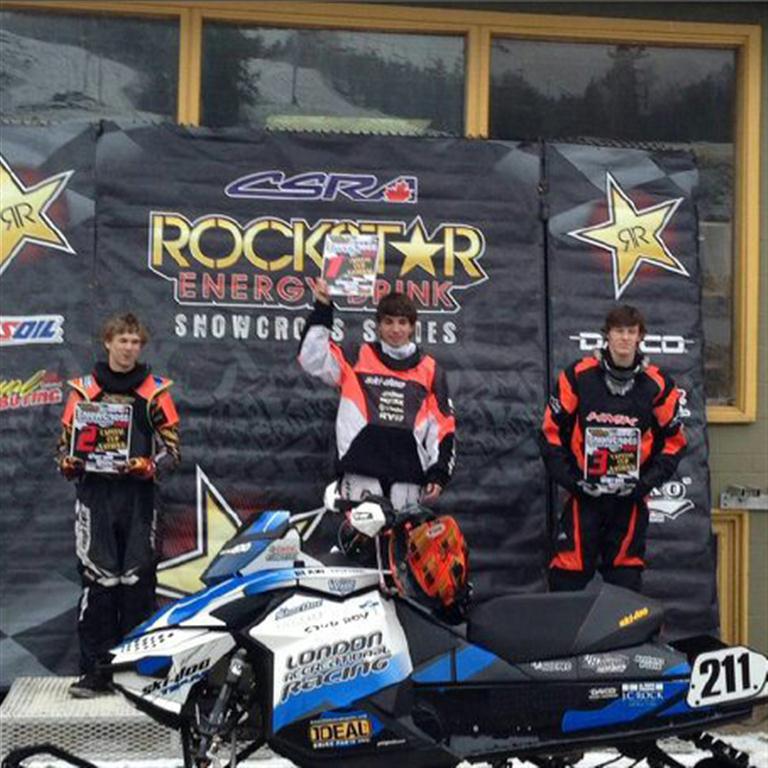 • Alex Colvin #811, finished strong on both days, placing third in both the Pro-vet and Sport-vet finals each day. 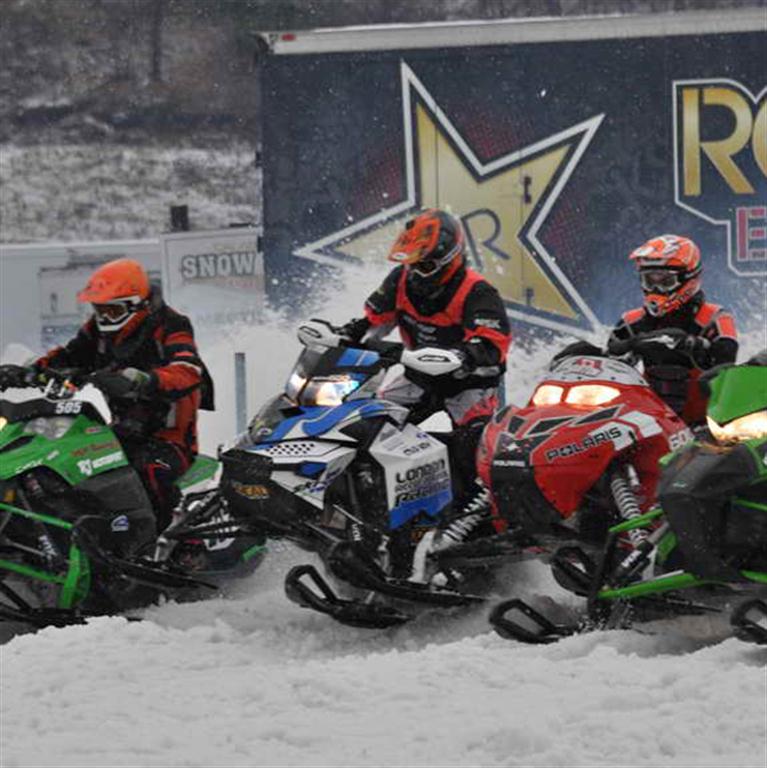