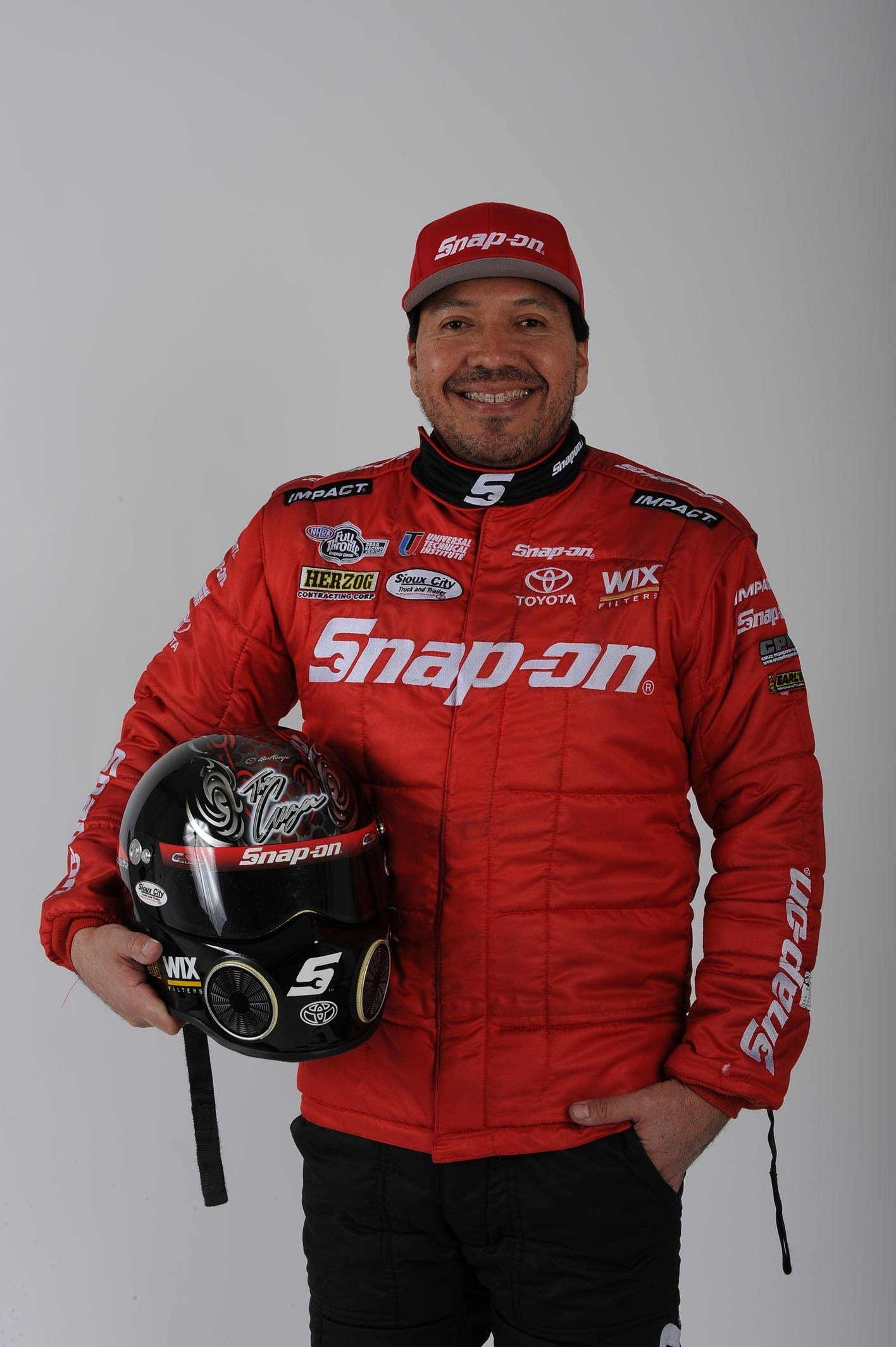 Snap-on recently announced the extension of its sponsorship of Cruz Pedregon and the Snap-on Funny Car for an additional three years.

As part of the sponsorship agreement, Pedregon will partake in franchisee ride-alongs where he visits with Snap-on customers at their shops. He will also continue to host hospitality events for Snap-on franchisees and customers during race weekends and make personal appearances on behalf of the company. In addition, Snap-on will sponsor Pedregon’s dirt track car in such events as the prestigious “Prelude to a Dream” charity race.

“The 2012 race season will be Snap-on’s 20th year of association with Cruz Pedregon and we are thrilled to officially extend our relationship,” said Yvette Morrison, vice president of marketing, Snap-on Tools Group. “Every time Cruz rides along with one of our franchisees or visits a customer’s shop, we receive phenomenal feedback. He has developed a tremendous rapport with them, and we are looking forward to expanding those relationships over the next three years.”

The 2012 season will mark Pedregon’s 20th year driving funny cars as well as the 20th anniversary of his first world championship.  The Snap-on Funny Car will enter the 2012 campaign with a new crew chief as the highly respected Lee Beard takes the helm. The 2012 season begins on Feb. 10-12 with the Winternationals at Pomona.

“I want to thank Snap-on for their continued commitment and support of our race team,” said Pedregon. “We have had a great partnership with Snap-on and I look forward to many years to come. From the executives and associates to the franchisees, everyone I have ever come across from Snap-on is committed to excellence. It is a privilege to be associated with such a first-class company.”

For more information about the Snap-on racing program, visit www.snapon.com/racing.

About Snap-on Tools: Snap-on Tools is a subsidiary of Snap-on Incorporated, a leading global innovator, manufacturer and marketer of tools, diagnostics and equipment solutions for professional users. Product lines include hand and power tools, tool storage, diagnostics software, information and management systems, shop equipment and other solutions which are used by technicians and professionals at vehicle dealerships and repair centers and in the marine, power sports and aviation industries.  Snap-on Tools is one of the largest non-food franchise companies in the world, selling its products and services through franchisee, company-direct, distributor and Internet channels.  Snap-on Incorporated, which was founded in 1920, is a $2.6 billion, S&P 500 company located in Kenosha, Wis. with operations throughout the world.  For additional information, visit www.snapon.com.