TORONTO (July 18, 2022)- From the Streets of Toronto and rounds five and six of the Porsche Carrera Cup North America tour. 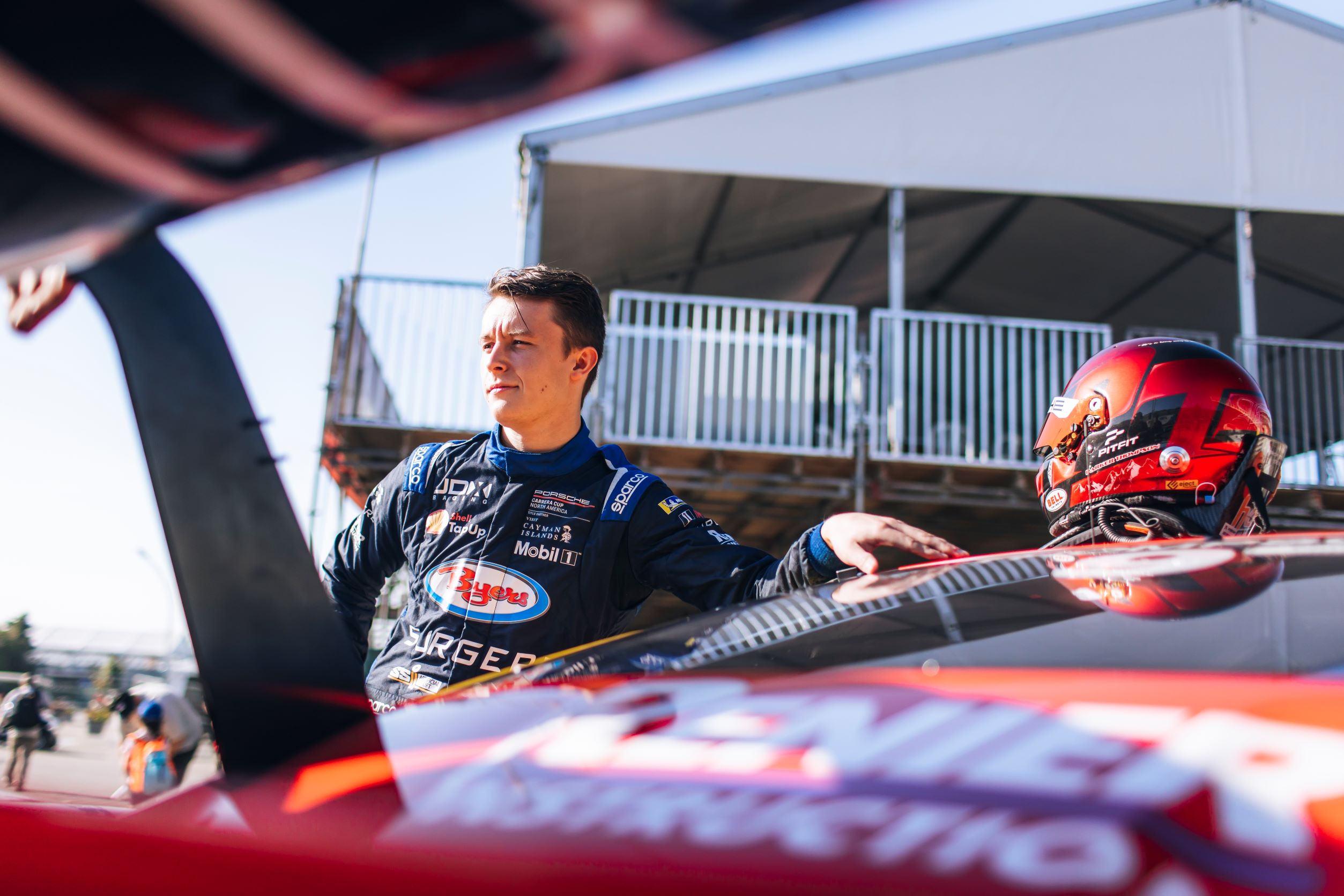 PARKER THOMPSON:“After three years, it was incredible to be back racing on The Streets of Toronto. There is no doubt that my passion for this event shone through in my driving this weekend. We put ourselves in the middle of the action for both races. Early in Race One, we nearly captured the lead but instead found ourselves off the track in Turn Three and 26 seconds behind in the back of the field. To be able to salvage some championship points and move back up to sixth is a testament to our performance here. In Race Two, we battled start to finish with some very fast competition and came home second. As always, the fans here showed up to make this an event I’ll never forget. We’re still second in the championship and the standings are only getting tighter. We’ll be ready for more when the series arrives at Road America next month.” 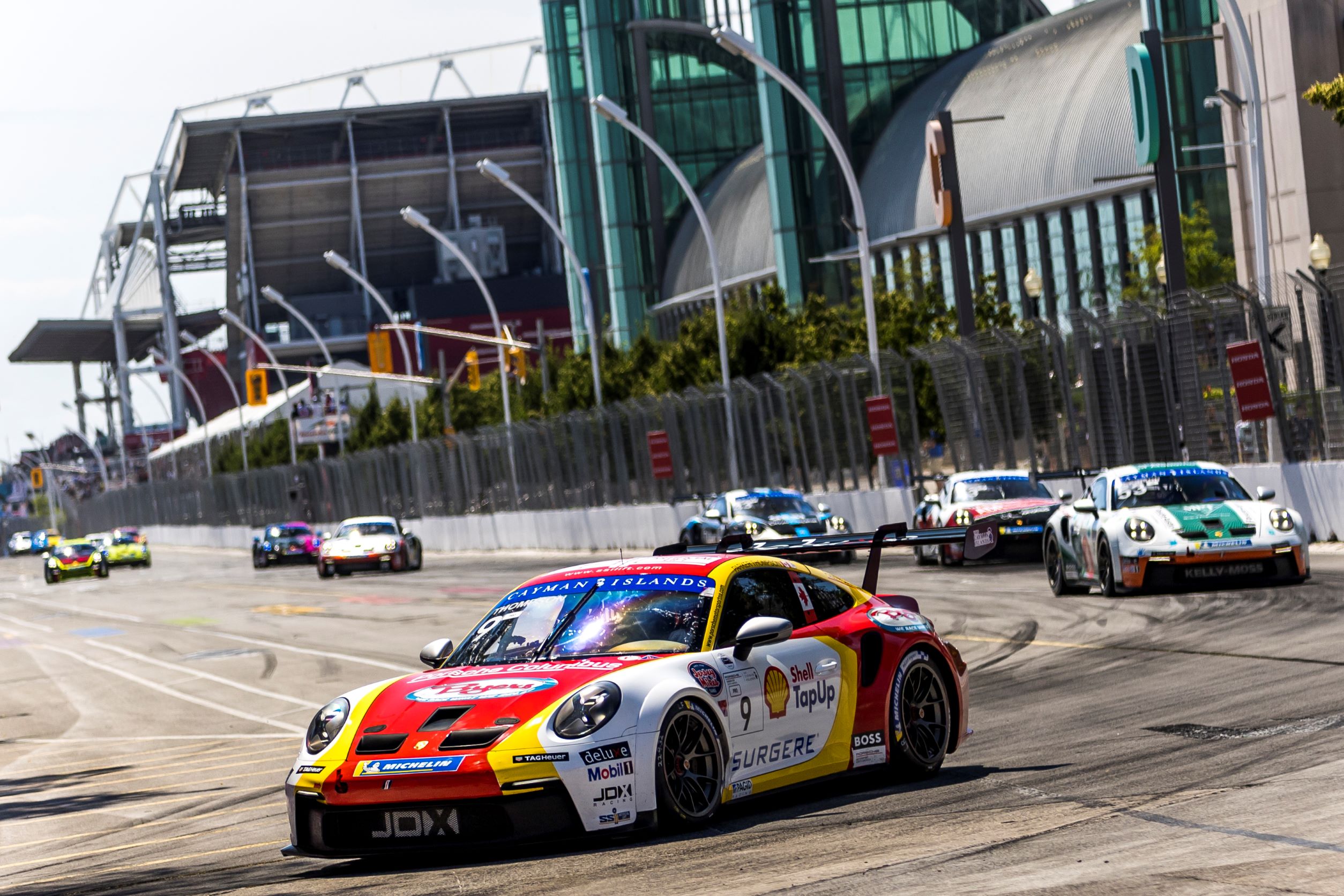 JEREMY DALE, MANAGING PARTNER/JDX RACING:“Every few years I get to come to my hometown and race and that’s always a treat for me – it’s an even bigger deal when you have a Canadian driver in the car. Parker has been strong all year and of course, we expected great things coming here. Qualifying was super tight – but we were all very proud of Parker’s performance, putting the car in P3 for both races. He always starts well and this weekend was no exception. He just slightly misjudged his braking to turn 3 on lap One going for the lead and had to bail out down the escape road, putting us to the back of the field. From there it’s get what you can get – and his drive back to P6 was awesome. You can’t fault your driver when he’s going for the lead – and I don’t second guess Parker’s decision for a moment.”“Race Two was a very nice recovery from a rough Saturday. Our pace early in the race wasn’t awesome – but after Parker made a few mid-race adjustments, the car woke up and we finished strong. We would have loved to have won a race here on home turf – but sometimes things don’t fall just the right way. We have just come off a great test at Road America and we’re excited to get back there and win some races!”About JDX Racing: Founded in 2008 and based outside of Denver, CO, JDX Racing represents the very best in professional motorsports. Competing in the IMSA sports car series, JDX Racing campaigns cars in eight events throughout North America. JDX Racing features world-class drivers, outstanding crew members, and dynamic marketers from Champ Car, IndyCar, NASCAR, ALMS, and the ChampCar Atlantic Championship series. For more information, follow us on Facebook at facebook.com/jdxracing, on Twitter @JDXRACING, and on Instagram at jdxracing.