INNISFIL, ON (May 15, 2022)- Wight Motorsports Inc (WMI) unloaded five fast race cars for the opening round of the 2022 NASCAR Pinty’s Series season at Sunset Speedway near Innisfil, ON this past weekend. Positive results came from each of the drivers in the season opener.

Brandon Watson served notice that he’s ready to contend for race wins and claim the rookie of the year title. Watson recorded the quickest qualifying lap time and started on pole position. He would lead 38-laps before surrendering the position.
Watson got turned around later in the race but fought his way back through the field for a podium finish.

Mark Dilley also had a strong run collecting a tenth-place finish. He’s a rookie in the series but soon to be inducted into the Canadian Motorsport Hall of Fame, Glenn Styres was forced out early after contact. Three time series champion Andrew Ranger battled handling issues and muscled his car to a 12th place result. TJ Rinomato rounded out the WMI stable of cars with a 15th place finish.

QUOTES:
“Obviously a great start to the season for Brandon. Fans can expect to see him up front regularly. You really saw his talent on display after his spin when he drove his way back to a podium finish.
“A very all business drive by Mark Dilley. Worked hard all night and scored a top ten. Andrew was battling a loose race car, that was a common theme during the race and something we’ll dig into a little deeper. Good job by Ranger and TJ Rinomato to bring the cars home in good shape”.
“Glenn was making nice progress during the race when he unfortunately got caught up in contact. You can see the improvement almost every lap”.
-David Wight, WMI Principal 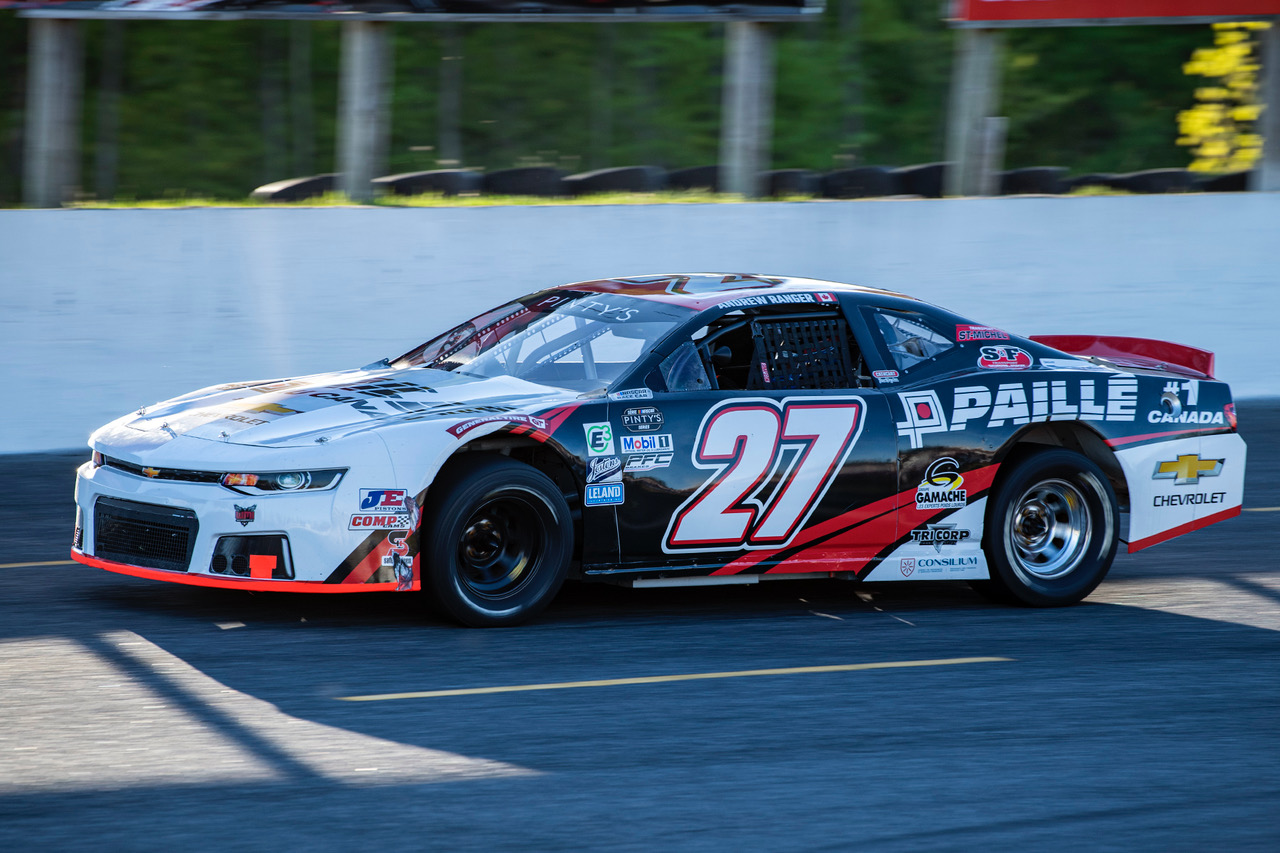 TV & LIVE STREAMING
The NTN Ultimate Bearing Experience 150 race broadcast will air on TSN Sunday May 22 at 4PM Eastern and on RDS2 Saturday June 4th at 7PM Eastern. All races are streamed live on TSN.ca and the TSN app in Canada and through FloRacing in the United States.

NEXT EVENT:
Round two of the season will see the WMI teams back in action on the challenging road course at Canadian Tire Motorsport Park Sunday May 22nd.

The 2022 NASCAR Pinty’s Series will consist of 13 total races in five provinces with a mixture of oval tracks, road and street courses.

Race fans can get the latest information regarding WMI and the drivers on these social media channels: