PARKER THOMPSON:
“Coming into the Porsche Carrera Cup North America Finale at Road Atlanta, I knew that JDX Racing and I needed to find some pace compared to our competition. Again like VIR, I haven’t driven many laps around Road Atlanta and the ones I had were not in a GT. But from the green flag in FP1, the #9 car and driver were getting along well around one of the most challenging circuits in North America. To bring home two podiums and a front row starting spot out of three races is something we can be very proud of on the weekend. It was a nice way of finishing out a strong first season in Carrera Cup, with three wins, eight podiums and Third Overall in the Driver’s Championship. 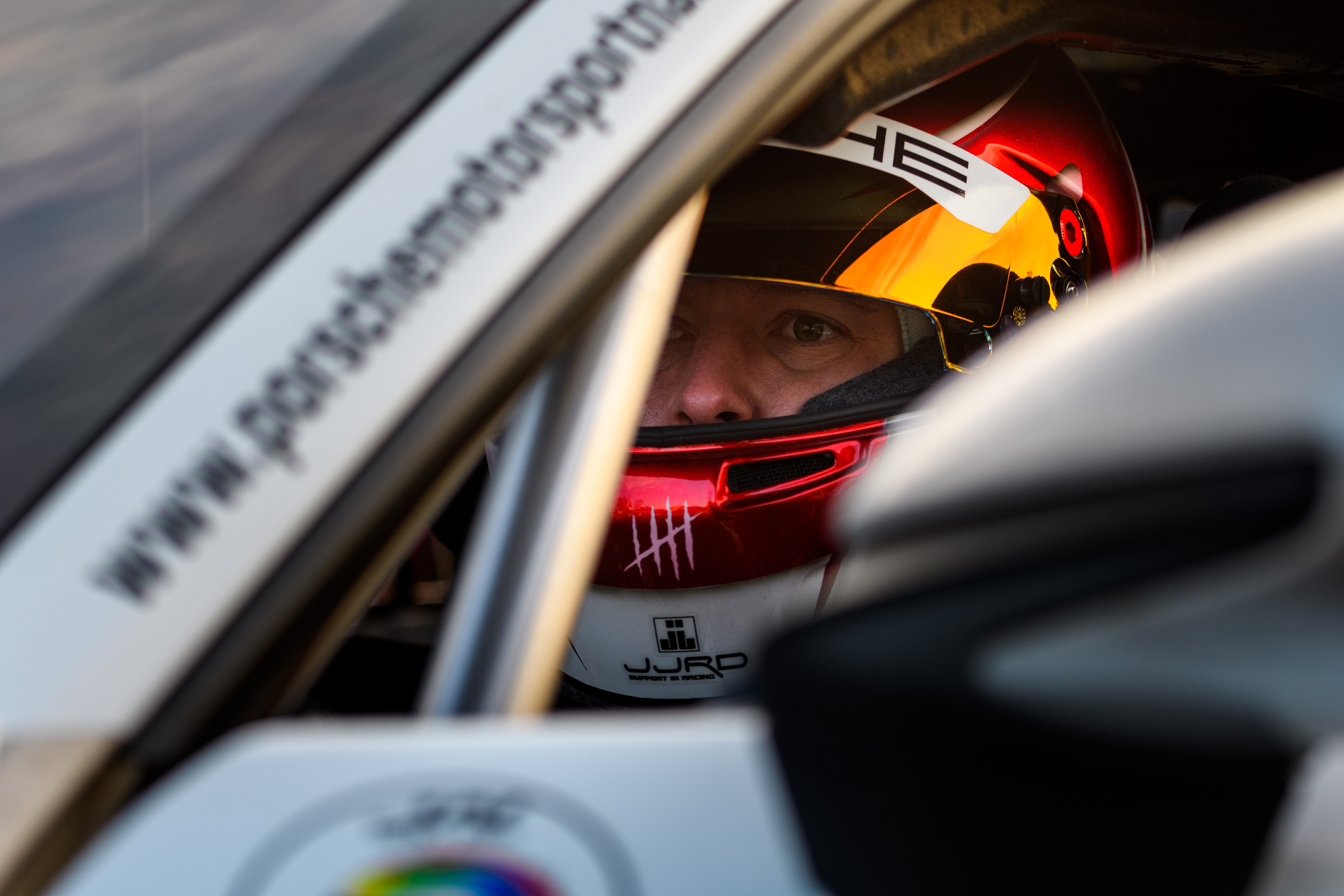 I can’t thank Jeremy Dale, Harrison Brix and the whole JDX Racing team enough for having me back to lead their inaugural first season racing in Porsche Carrera Cup North America. I had one of my most memorable seasons in the sport with an amazing group of people. Huge thanks goes out to Porsche Canada, Byers Porsche, Renier Construction, Surgere, SSi Artificial Lift, Bell Hemets, Sparco USA and Porsche Motorsport North America for an amazing year. Without everyone named here, I wouldn’t have been able to show what I’ve got behind the wheel this year.”

SEAN McALISTER:
“After an amazing test at Road Atlanta we came into the Petit Le Mans week and qualified the car in the best positions we’ve qualified all year, P5. I ran into some trouble in Race 1, the team did an amazing job to get me back on the grid for the rest of the weekend. I just didn’t have much luck go my way as I got collected a few times over the span of the three races.

Overall it wasn’t the way I had hoped the season to end, but looking back to the entirety of the season we made some amazing progress throughout it all and really showed what our team is all about. The points standings really doesn’t do justice our performance as a team. I’ve been really fortunate over the past three years to be a part of team JDX, they’ve helped me grow into a much improved racing driver but also a better person as well. Congratulations goes to Parker for bringing the team an outstanding P3 overall in the series which was much deserved. I’d be lying if I said he didn’t push me to be a better driver, and learning from him helped me immensely”.

“Another racing season has come to a close and as is always the case, it’s a sad day. We love the race track – we love racing and we love competing. 2021 has been a very interesting year and I’m proud of what we accomplished. We came into the final Carrera Cup weekend with a shot at the Championship and you can’t ask for much more than that! Sean, Tim and Parker all had great moments in 2021, and we intend to build on that momentum in 2022. We know what we have to do next year to take home another Championship and we are committed to making that happen. We can’t wait!.”

About JDX Racing: Founded in 2008 and based outside of Denver, CO, JDX Racing represents the very best in professional motorsports. Competing in the IMSA sports car series, JDX Racing campaigns cars in eight events throughout North America. JDX Racing features world-class drivers, outstanding crew members and dynamic marketers from Champ Car, IndyCar, NASCAR, ALMS and the ChampCar Atlantic Championship series. For more information, follow us on Facebook at facebook.com/jdxracing, on Twitter @JDXRACING and on Instagram jdxracing.