by Ron Rombough
in News
0

While many Southern Ontario residents cursed the winter of 2019 for its seemingly endless run of cold, snowy weather, the Ontario Snowmobile Oval Racers (OSOR) – in only their third year of existence – enjoyed the busiest winter in over 40 years for ice oval racing in Ontario, with seven races taking place between January and the first week of March.

The main feature on the schedule was the Castle Building Centres Bonnechere Cup, held in Eganville, ON (50 km north of Ottawa). This year, the event celebrated its 45th anniversary, making it the third longest-running oval snowmobile race in the world behind the Canadian Power Toboggan Championships in Winnipeg, MB and the Eagle River World Championship in Eagle River, WI.

This year, it was Colt Dellandrea of Kincardine, ON who got his name engraved on the trophy alongside other greats like Jacques Villeneuve Sr., Canadian Motorsport Hall of Fame inductee Gary Vessair and Dave Wahl. Dellandrea, racing his Crystal Dark Vodka Skidoo, owned the track, leading every race from start to finish on Friday, Saturday and Sunday’s feature race for the Bonnechere Cup. New Hampshire’s Mike Hakey placed second in the Weatherill Racing Skidoo ahead of Felipe Roy of Lalonde, QC. 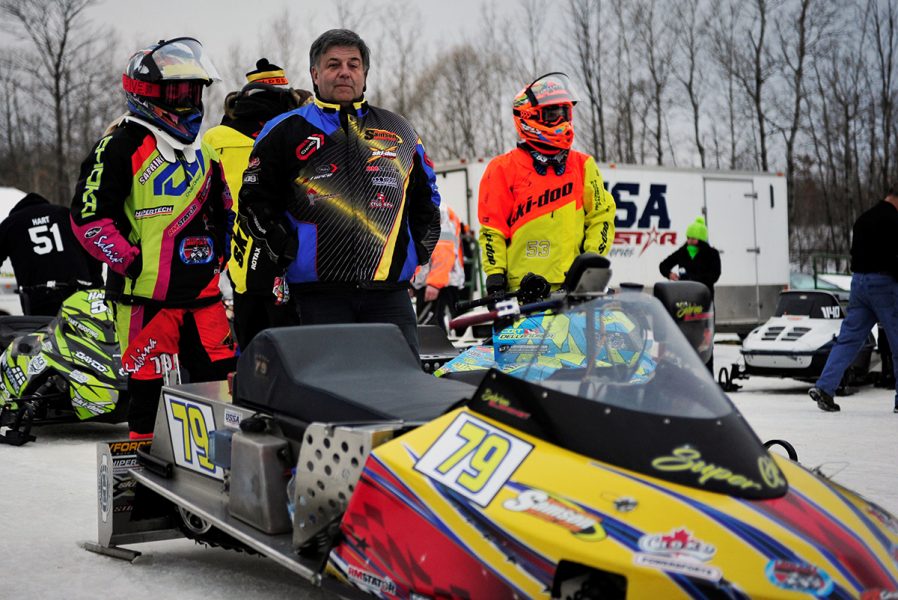 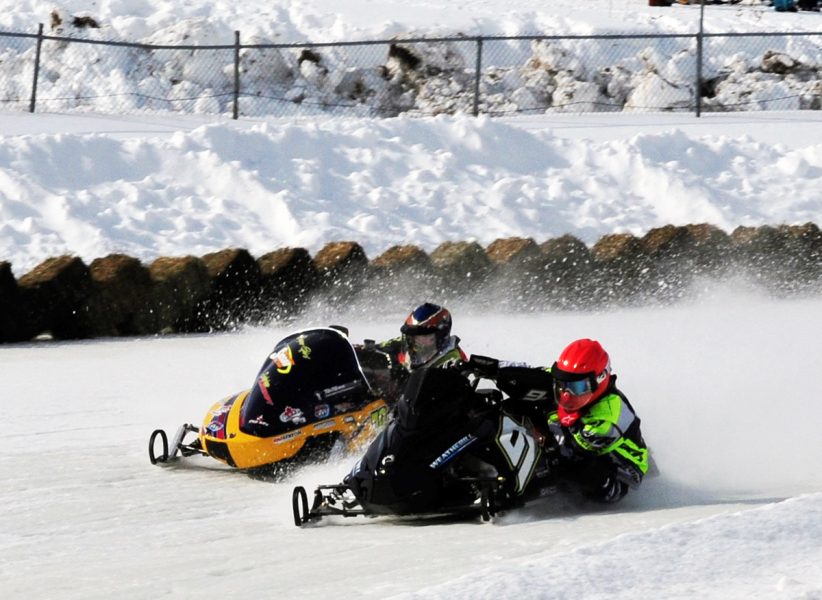 Drummondville, QC’s Sabrina Blanchet had a busy winter racing her Choko/RM Stator Skidoos for George Samson Racing, becoming the first women to win a major snowmobile class when she took the checkered flag in 440 Super Mod at the famous Eagle River World Championship.

In Eganville, Blanchet put her name on the Bud and Dan Lee Memorial Trophy for winning the same class on her Howard Gifford-built 1974 SnoPro Skidoo clone. Blanchet also won the Open Super Mod event on Friday night, SemiPro Champ on Saturday and SnoPro 440 on Sunday.

Blanchet placed second in SemiPro Champ on Sunday, along with two more runner-up finishes on Saturday. Blanchet was in third place in the Bonnechere Cup feature race after 14 of 15 laps before breaking a front suspension part but hung on to finish fourth at the checkered flag.

April racing schedule at Merrittville scrubbed due to lockdown

Karlie Wilman Ready for Shot Behind the Wheel