The NASCAR Pinty's Series will be busy at Delaware Speedway this Sunday, with a total of three races. CREDIT: Greg MacPherson / ITMN

DAYTONA BEACH, FL – NASCAR today announced the addition of two races at Delaware Speedway to replace three races that have recently been rained out – the twin features that were set to run at Autodrome Chaudière on Aug. 29 and the second race at Flamboro Speedway scheduled for Sept. 12. As a result, the Pinty’s Series schedule will be reduced to 10 races.

“While it is unfortunate that we’ll be unable to race at Vallée-Jonction this season, we have been proactive in maintaining contingency plans to ensure a full championship season for the NASCAR Pinty’s Series,” said Chad Seigler, NASCAR vice president, international business development. “We want to thank our partners and tremendous fans at Autodrome Chaudière and look forward to returning to the track in 2022.”

The previously scheduled Canadian Tire 150 and Budweiser 150 at Autodrome Chaudière were postponed after inclement weather. Due to covid-related guidelines in Quebec, the series was unable to reschedule those events. 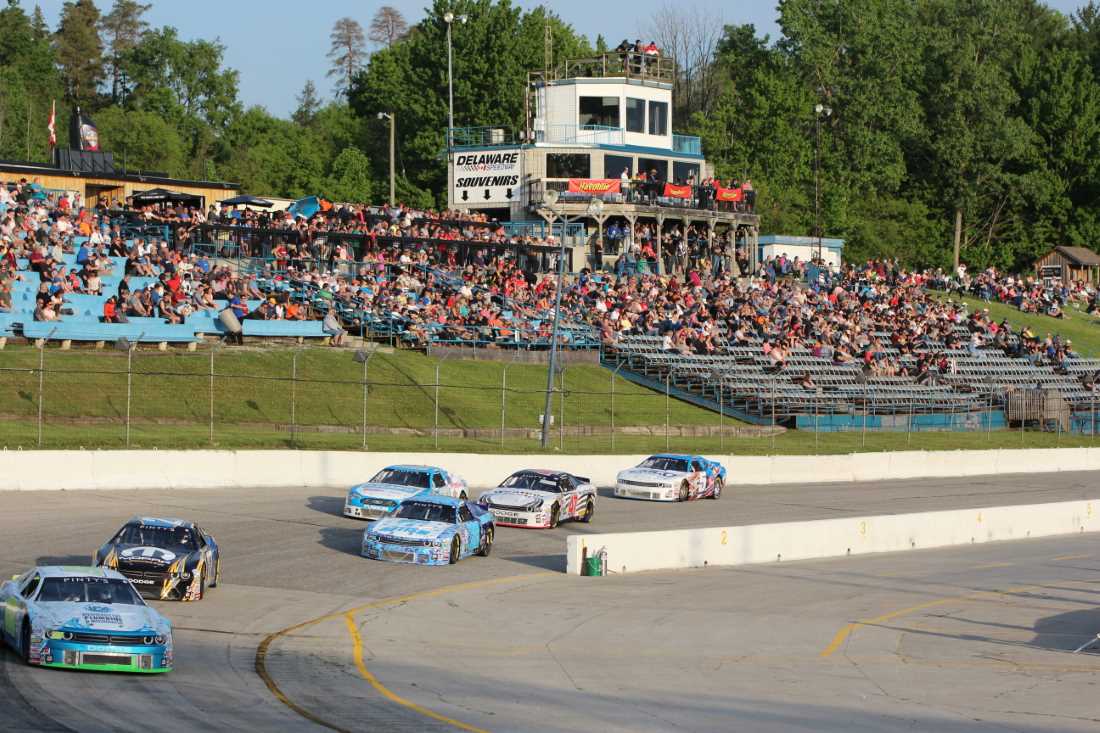 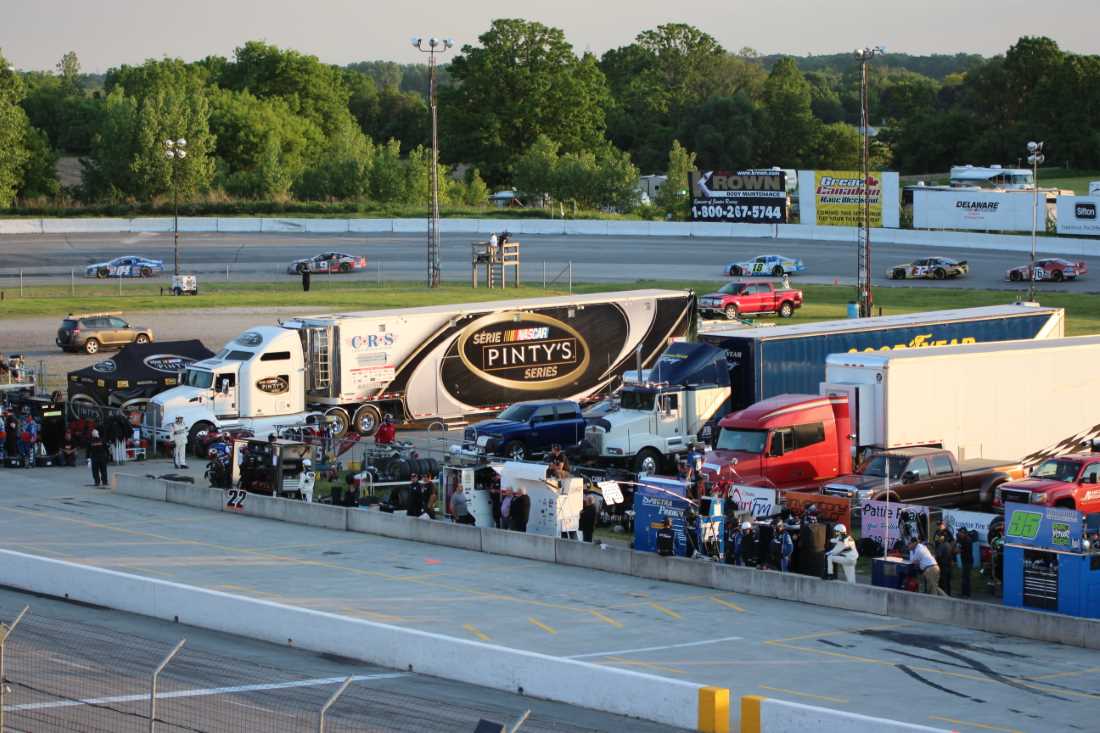