5-time Flamboro Speedway Mini Stock champion Dave Bailey has announced he will compete for Flamboro’s Thunder Car champion in 2014. The Hagersville, ON driver has long been considered one of the top Mini Stock drivers in Ontario, earning 3 titles in the last 4 seasons of competition at Flamboro’s 1/3 mile.

Bailey has obtained a chassis from Ohsweken Speedway regular Mike Miller, and plans on competing fulltime within Flamboro’s Thunder Car division, alongside veterans Brad Collison and Kevin Gallant. Bailey is currently in the process of selling off his Mini Stock program, and hopes to dive headfirst into his Thunder Car project by the new year. Marketing support for Bailey’s 2014 campaign will come from JibsActionSports.com, Jibs BMX & Phast Signs. Follow Bailey on Twitter @phast31 for updates on his progress over the off-season.

After earning his first career Sunset Speedway Super Stock victory in 2013, karting graduate Paul Geniole Jr. (above, by Thompson Photography) has confirmed he will once again return to fulltime competition at Sunset in 2014. The Keswick, ON native will enter his 5th full season of divisional competition, and hopes to continue the momentum generated by a very solid 2013 season. Geniole, a protégé of Sunset veteran Paul Maltese, has signed Canadian Tire – Jeff Hodgkinson to provide marketing support for the 2014 campaign, alongside returning sponsors Graham Connor Painting, Robert W Ratusny Criminal Law, Trillium Welding, Brown Bros. Roofing, Priggen Automotive and Wendi Condon. Geniole will provide updates all winter long, as his team prepares for the upcoming season, via their @81Px2Racing Twitter account. 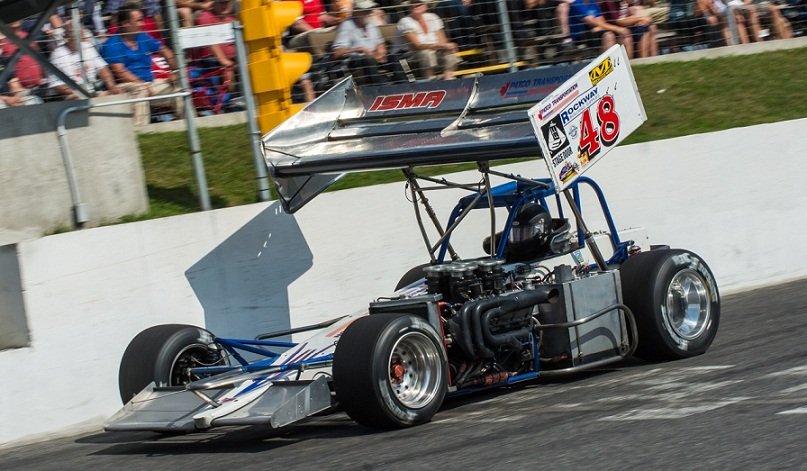 Earlier this Summer, as the ISMA Supermodifieds prepared to make their first ever appearance at Sunset International Speedway, we had the chance to chat with former NASCAR Camping World Truck Series champion Johnny Benson. The Michigan veteran spoke about his impending retirement, the ISMA series’ reaction to Sunset, his Super Late Model ventures and more. Click here for the interview. 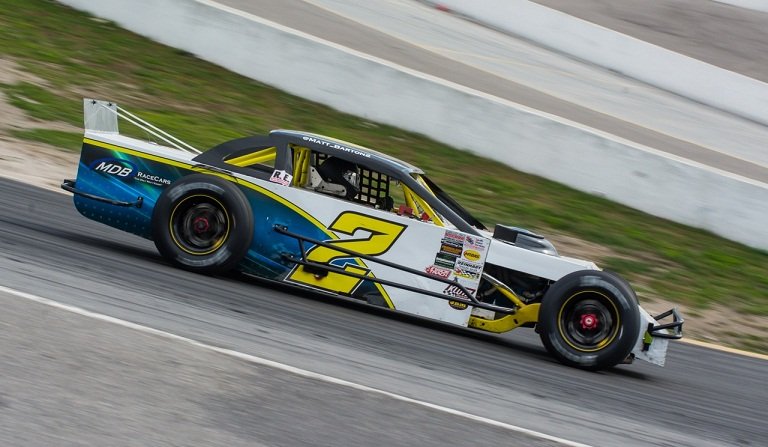 OSCAAR Modified Tour sophomore Matt Barton recently took the time to chat with us about his 2013 season with the upstart tour. ‘The New Hamburg Nightmare’ delivered one of our favourite interviews of the season, opening up about his MDB Racecars operation (and its formation), his decision to go out on tour with the OSCAAR Modifieds, wether or not his program has lived up to his expectations, what he feels OSCAAR can do to improve the tour and so much more. The interview, in full, can be found here. And be sure to follow Barton @Matt_Barton2 on Twitter.com