In the March 12th edition of Spencer Lewis’ Short Track Notebook, we announce the final two members of the Motorama Young Guns panel, take a look at Amanda Connolly’s brand new look for 2015, unveil Brandon McFerran’s ride for his Sunset Speedway title defense, take a sneak peek at Cory Turner’s newest acquisition and profile one of the members of Sunset’s new MIGHTY division.

Here’s our first look at Amanda Connolly’s stunning new scheme for the 2015 season. The London Recreational Racing representative will have her No. 16 on display all weekend long at the Motorama Custom Car & Motorsports Expo at the International Centre in Toronto.

AD: MOTORAMA IS THIS WEEKEND! PURCHASE YOUR TICKETS ONLINE!

Connolly will race a limited schedule of events at Peterborough Speedway in the Ltd. Late Model division, when not on the road with teammate and fiancé Kelly Balson’s OSCAAR Super Late Model program.

Marketing support for Connolly’s 2015 campaign is provided by London Recreational Racing, Cochrane Automotive, GTA Racing Design and Castrol Edge. Fans can stay up to date with the Aurora, ON driver via her @16Racer account on Twitter. 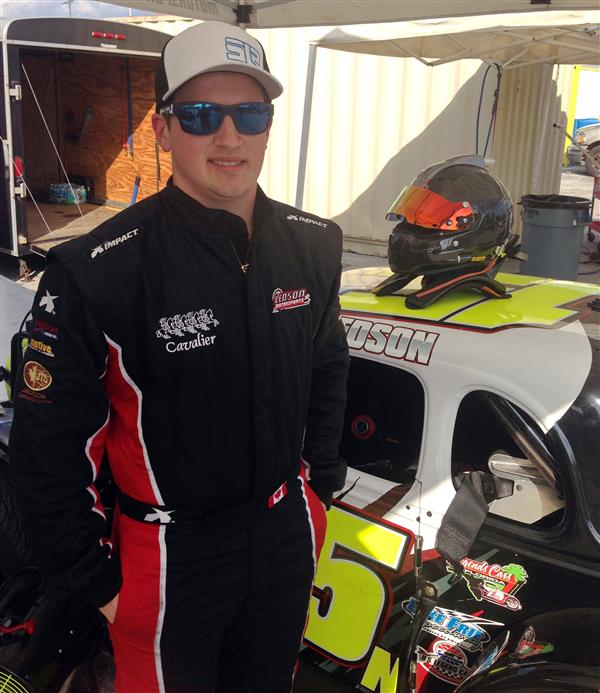 The 4th annual Young Guns panel will headline Sunday morning’s festivities at the Motorama Custom Car & Motorsports Expo. The event, scheduled for a 10:45am start, will feature six of the top Ontario short track prospects under the age of 25.

The six prospects will speak about their careers, how they received their start and where they see themselves headed in 2015 and beyond. Motorama details can be found at www.MotoramaShow.com. 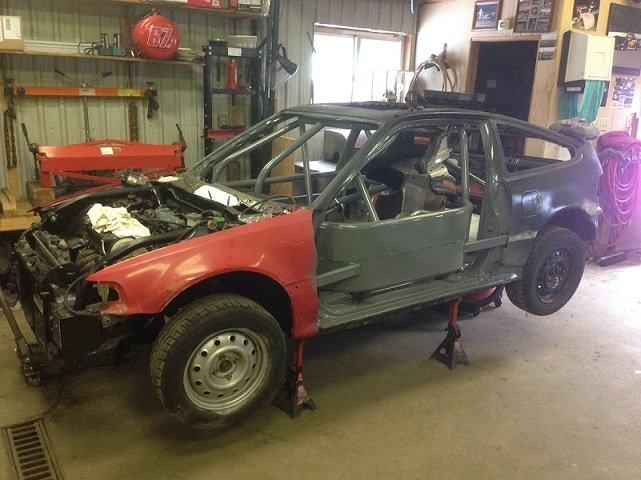 Here’s our first look at third-generation driver Melissa Bullen’s ride for the 2015 season. The 18-year old will compete in Sunset Speedway’s entry-level ‘MIGHTY’ division, as a teammate to brother Branden Bullen who will return to the Mini Stock class after a two-year foray into Open Wheel Modified competition. Fans can keep track of Melissa and team’s progress via her official @Melissa_77 Twitter page. 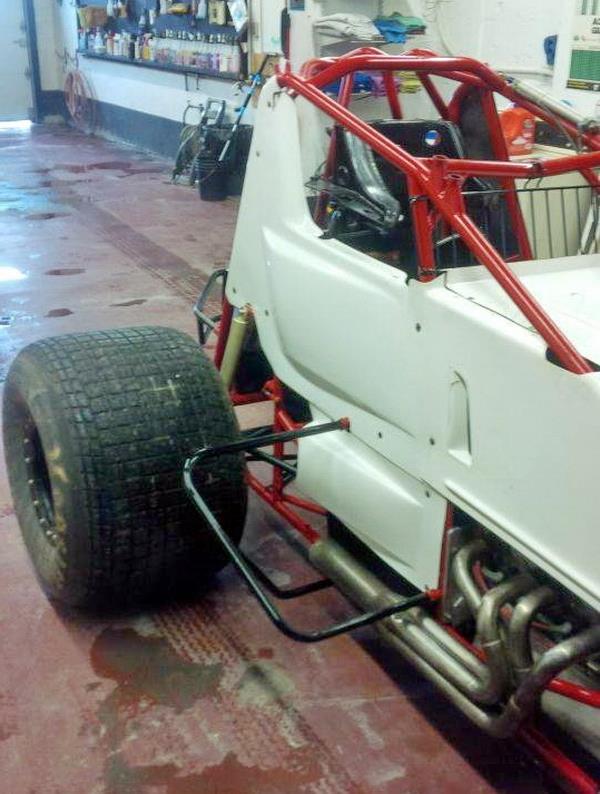 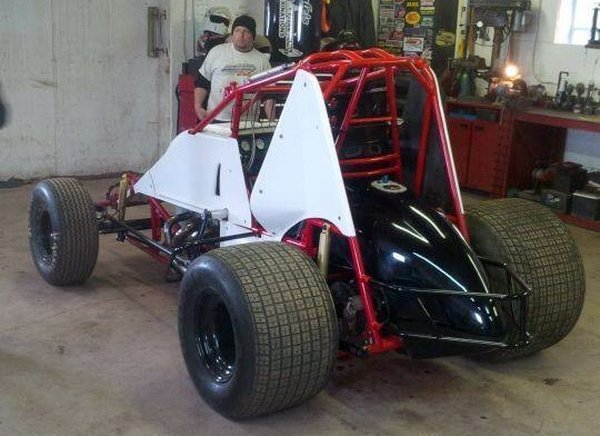 Ohsweken Speedway Sprint Car regular Cory Turner has sent along these ‘sneak peek’ photos of his ride for the 2015 season. The Team Turner Racing representative has acquired a new ride for another fulltime effort at ‘The Big O’ and will debut his new look at this weekend’s Motorama Custom Car & Motorsports Expo.

The ride will be unveiled on Day 1 of the show on Friday. Be sure to follow @11TeamTurner19 on Twitter for updates all season long. 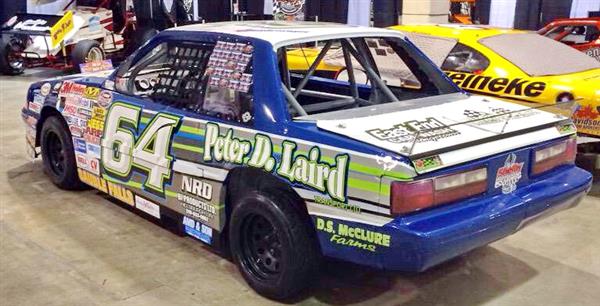 2014 Sunset Speedway Mini Stock champion ‘The Astronaut’ Brandon McFerran (above) will have his ride on display all weekend long at the Motorama Custom Car & Motorsports Expo. The Acton, ON driver recently announced that he will be returning to Sunset on a fulltime basis in search of back-to-back division championships.