We caught up with NASCAR Canadian Tire Series championship hopeful Jason Hathaway after his 9th place finish in Round 3 of competition at Circuit ICAR. Hathaway tell us about his performance in the Jiffy Lube 100, his hopes for the rest of the 2014 season and his plans for the Ed Hakonson Racing team on the annual ‘Western Swing’ of the tour. Click here for the video and be sure to follow Jason on Twitter @JasonHathaway3.

The OSCAAR Super Late Model tour will return to Kawartha Speedway this Sunday, July 13th for Round 6 of the 2014 season. Hepworth’s Andrew Gresel (above, by Thompson Photography) will lead the point standings entering the event, after a pair of top-5 finishes in Rounds 4 & 5 as part of the 16th annual Don Biederman Memorial. We had a chance to chat with Gresel about his 2014 season, his performance at Sunset during ‘the Biederman’ and his plans for the next two dates on the schedule at Kawartha and Sauble. Click here to see what Gresel has to say, and follow the Sauble Falls Racing Team on Twitter @SaubleFalls81. 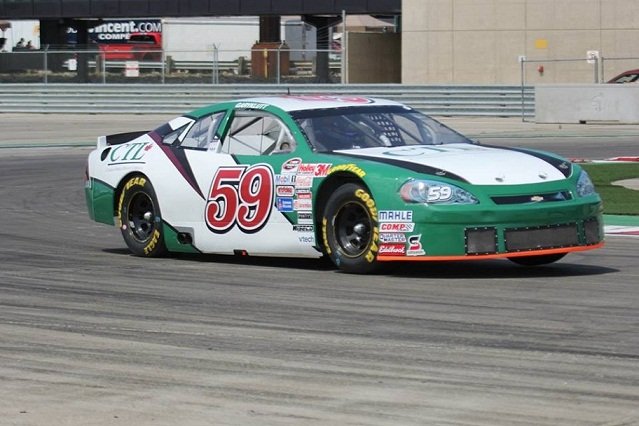 Second-generation driver Gary Klutt (above, by Ryan Dupont) turned heads in his third career NASCAR Canadian Tire Series this past weekend. In his first ever appearance at Mirabel’s Circuit ICAR, Klutt ran within the top-10 all afternoon, earning an 8th place finish ahead of a number of NCATS championship contenders. We spoke with Gary post-race, and asked his impressions of the challenging road course, his plans for the rest of the 2014 season and the boost of confidence to his Legendary Motorcar team after their top-10 performance. Click here for the interview. 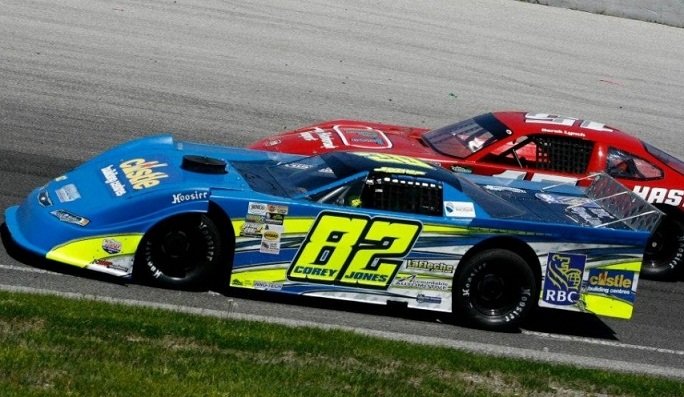 OSCAAR Super Late Model rookie competitor Corey Jones has experienced a change of fortunes in recent weeks. After struggling with engine troubles through the first two weeks of the 2014 season, Jones’ Rookie of the Year campaign has had resurgence in recent weeks, as the Shakespeare, ON driver has put up a pair of top-10 finishes in his last 3 starts. Click here for our recent video interview with Corey, where the Canadian Vintage Modified graduate chats about his confidence level entering the second half of the season, his early-season troubles and his J Star Motorsports’ team’s dedication. Follow Corey on Twitter @CoreyJones82.