13-year old DJ Christie will move from Micro Sprint competition to the Delaware Speedway Super Stock division in 2015. The second-generation competitor – son of longtime Delaware Speedway racer Jay Christie – will look to earn Rookie of the Year honours in the talent-laden class.

Christie started racing at the age of 6 at Chesterman’s Dirt Track, and has earned 4 championships in his run through the Micro Sprint ranks. The Beachville, ON driver also plans to make his OSCAAR Modified debut later in the 2015 season. We recently had the chance to visit with the freshman at his team’s shop, and asked about his hopes for the upcoming season. Click here for the 1-on-1 video interview and be sure to follow the team on Twitter @ChristieRacing. 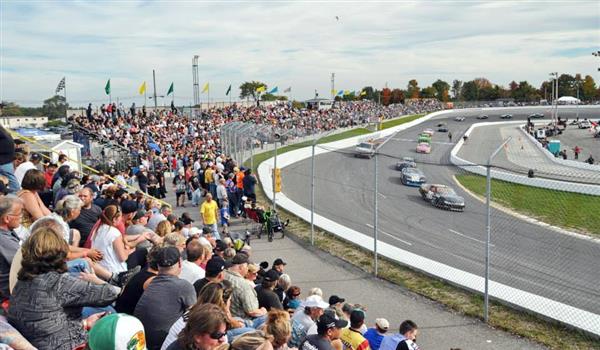 Sunset Speedway (above, by Debbie-Jo Zardo) track promoter Mark Dilley recently made the announcement that the Innisfil, ON oval will host the NASCAR Canadian Tire Series in 2015. In addition, the speedway’s weekly Saturday night show will be run under the Whelen All American Series banner for the first time in track history.

Mark recently sat down with us to explain just what these changes mean for the track and what he hopes to accomplish at the facility in 2015. Click here for Dilley’s forthcoming video interview. 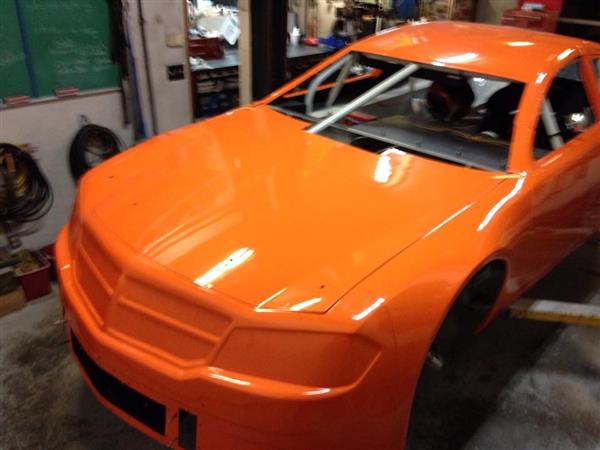 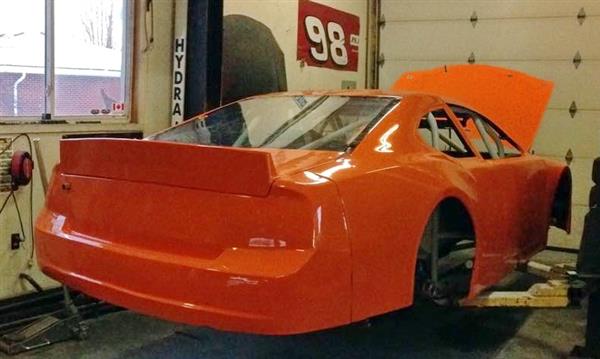 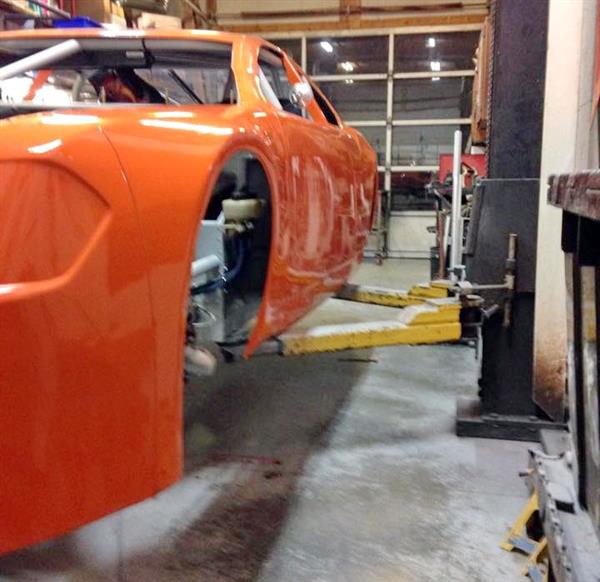 Former Mini Stock standout Brandt Graham has sent along these shots of his ride for the 2015 season. The Orono, ON driver will compete fulltime with the L.O.S.C. tour this season, in a ride purchased from multi-time series winner Jake Ott. 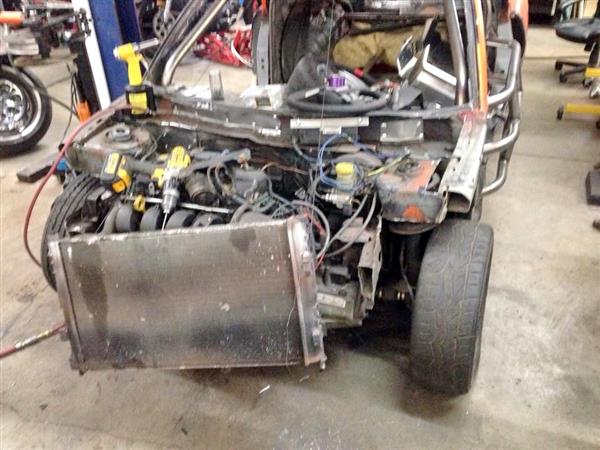 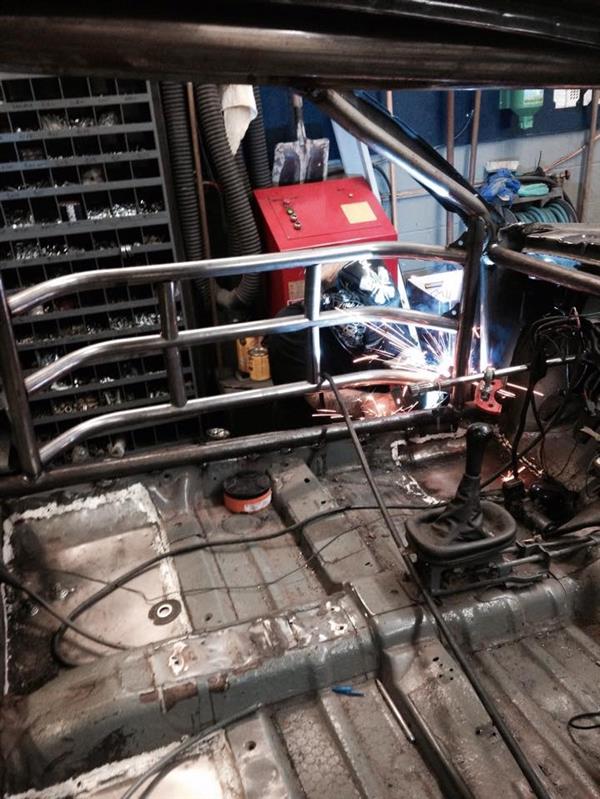 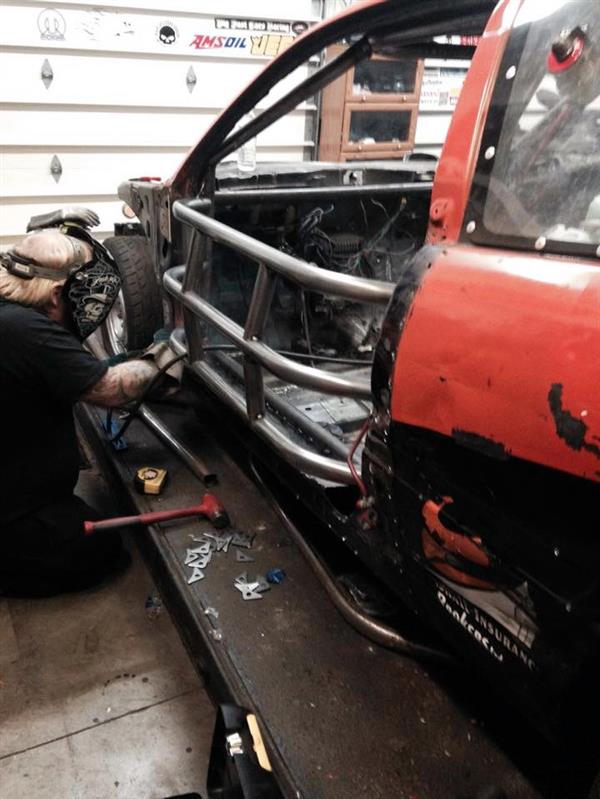