Here’s our first look at Sauble Speedway Ltd. Late Model contender Tim Ellis’ new look for the 2015 season. The former ALSTAR Super Series standout will campaign a freshly built Hamke by Brian MacDonald chassis, in a bid for what he hopes will be his second career Sauble championship. Ellis joins a crowded list of contenders, including Jason Parker, Scott McTeer, Josh Stade and Tom Gibbons. In addition to a weekly title, Ellis also hopes that his ImageWraps.ca-designed wrap will put him in the running for Sauble’s “Best Appearing” award. The Kitchener, ON veteran’s return to fulltime competition is made possible thanks to a brand new marketing agreement with Fibernetics, Academy Construction and Beohmers. Fans can stay up to date on Tim’s progress all season long at the brand new Tim Ellis Racing page on Facebook. 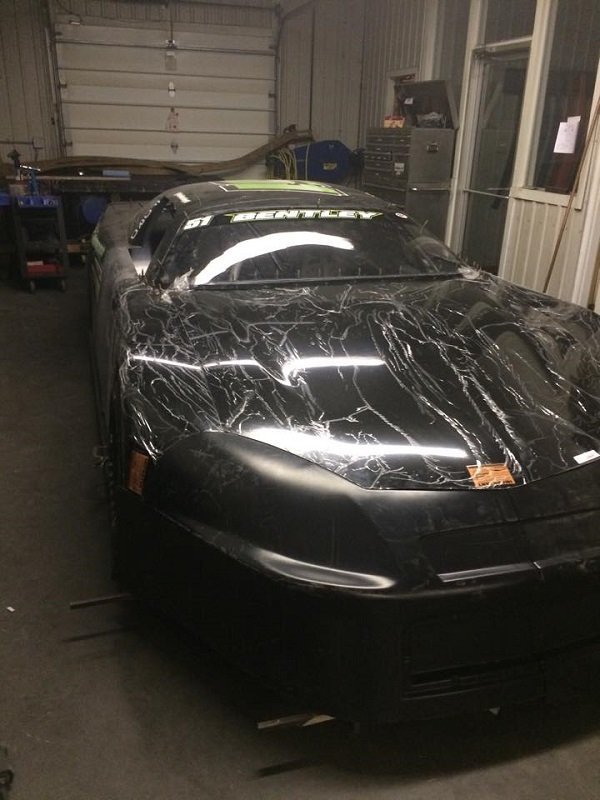 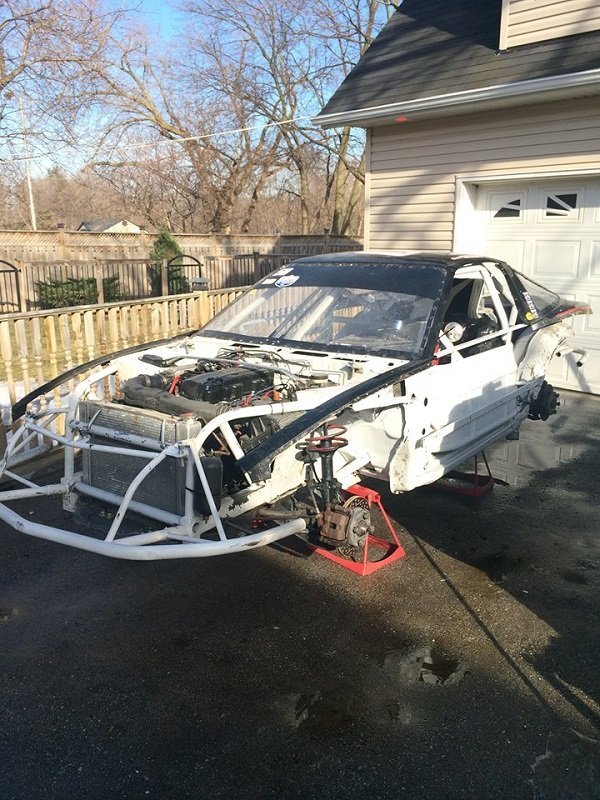 Mini Stock division rising star Chad Corcoran has sent along a look at his ride for the upcoming 2015 season. The second-generation driver is finishing up a significant rebuild of his Nissan 240SX, with only weeks remaining before his team’s first event of the year. The Milton, ON driver will base his program out of Flamboro Speedway, but hopes to put together a touring program that will allow him to visit speedways across Ontario. Marketing support for Corcoran’s family-run program is made possible thanks to Freedom Village and Eagle Rad. Follow Chad on Twitter all Summer long @Corcoran05.