Jackson Ready For His Dirt Debut

Cathcart Ready To Hit The Dirt 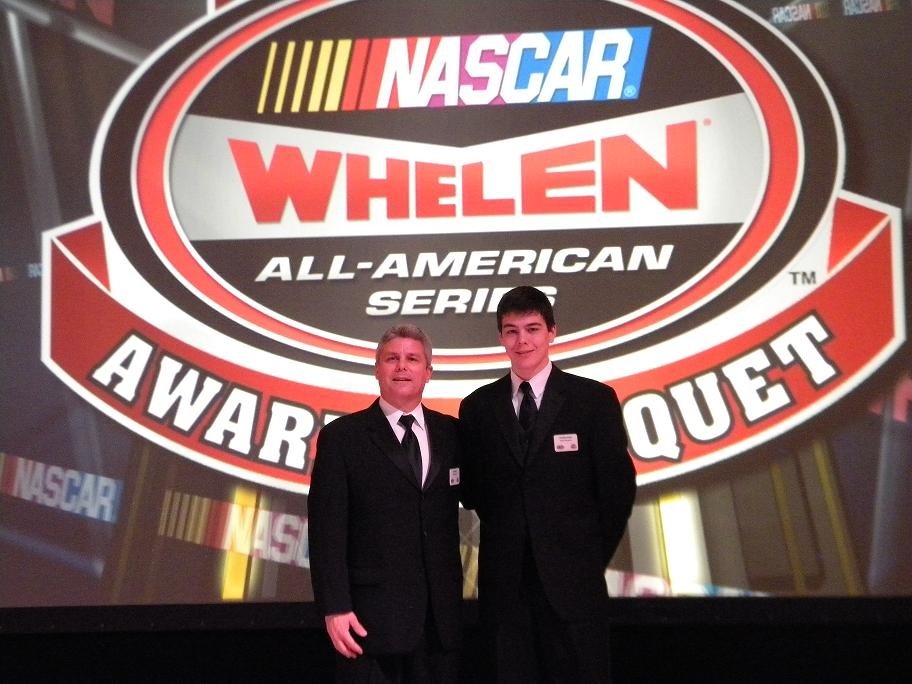 Seventeen year-old Lower Sackville, NS’s Brad Eddy (circled, upper left) was among the NASCAR track champions honored in Charlotte, North Carolina on Friday night. Eddy was one of only two teenagers honored in this year’s group of U.S. Track Champions.

Eddy was leading the point standings when North Carolina’s NASCAR-sanctioned Tri-County Speedway suspended its weekly racing series earlier this year thus earning him the Championship. It is believed that Eddy is the first Canadian to have ever won a U.S. NASCAR title.

Jackson Ready For His Dirt Debut

Cathcart Ready To Hit The Dirt