Doug Coby won the season-opening race of the inaugural Camping World SRX Series Saturday night at Stafford Motor Speedway and scored a win for short-track racers across the United States.

FORMULA ONE: In F1 news, it appears Spa-Francorchamps suffered a major flood recently. And the irony is that Eau Rouge got flooded… except the ‘Eau’ was not ‘Rouge’ but just normal rain water and overflow from a nearby river. The track immediately began repaving of the damaged surfaces.

More F1 – TIRES!!: Baku was not nice on the Pirelli tires. I don’t recall these types of problems with Michelin and Bridgestone, both of which dropped out of F1. Maybe there’s hope yet for CTC MotoMaster tires in F1!! LOL

CMHOF: The Canadian Motorsports Hall of Fame is soliciting nominations for new members of the Hall. My recommendation would be Speedy Jack Monaghan of Windsor. This guy raced VERY successfully for many years winning a LOT of races. Just saying. The Hall’s website, with the online nomination form, is at CMHF.ca.

INDYCAR: Felix Rosenqvist took a terrible hit in the IndyCar race at the beautiful Belle Isle Street Circuit in Detroit on Saturday when his throttle apparently stuck wide open.

Poor Will Power was leading with five laps to go when they red flagged it. His car would NOT restart sending him into the pits for a new ECU unit.

DJ Kennington Ready To Kick Off The 2021 NPS Season

Marcus Ericsson picked up the win followed by Rinus Veekay and Patricio O’Ward. For Sunday’s race, CBC really makes us REALLY appreciate TSN and SportsNet. Our two sports networks understand auto racing. CBS… not so much.

They ran two hours over for the French Open thus denying us the first 29 laps of the race, then went back to the tennis and came back at lap 40 of 70. So we missed half the race!! 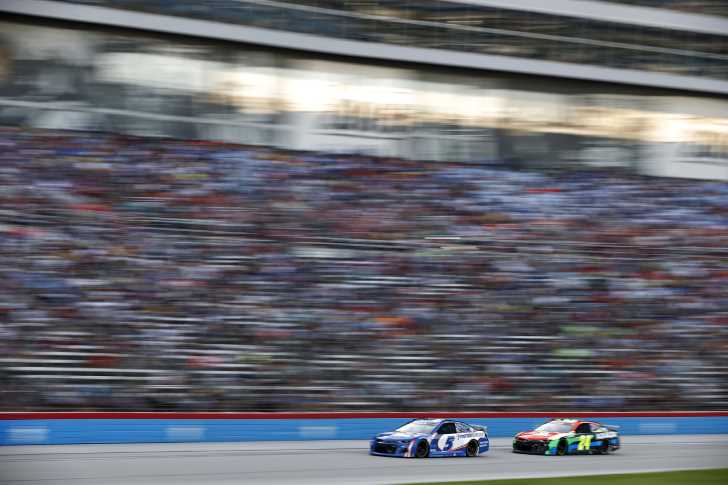 CUTLINE: FORT WORTH, TEXAS – JUNE 13: Kyle Larson, driver of the #5 HendrickCars.com Chevrolet, and William Byron, driver of the #24 Axalta Chevrolet, race during the NASCAR All-Star Race at Texas Motor Speedway on June 13, 2021 in Fort Worth, Texas. (Photo by Jared C. Tilton/Getty Images)

In the Texas NASCAR Xfinity race, Kyle Busch stunk up (ruined for me at least) the show once again followed by Austin Cindric and Daniel Hemric.

It is very interesting to see that NASCAR is using drag racing style ‘traction compound,’ PJ1 formerly VHT (aka GLUE!!), to get more grooves working on their tracks.

In the All Star Open race, Ross Chastain (last to first!!), Tyler Reddick and Aric Almirola advanced to the All Star race by winning their stages and Matt DiBenedetto got in via the Fan Vote.

The start of All Star Race was delayed slightly to let Sammy Hagar pound out a tune!! WAY cool! And then right after the start, Christopher Bell got very sideways, saved it but it brought out another quick NASCAR yellow. Kyle Larson scored a big All Star win over Brad Keselowski and Chase Elliott in a very exciting but LONG race. 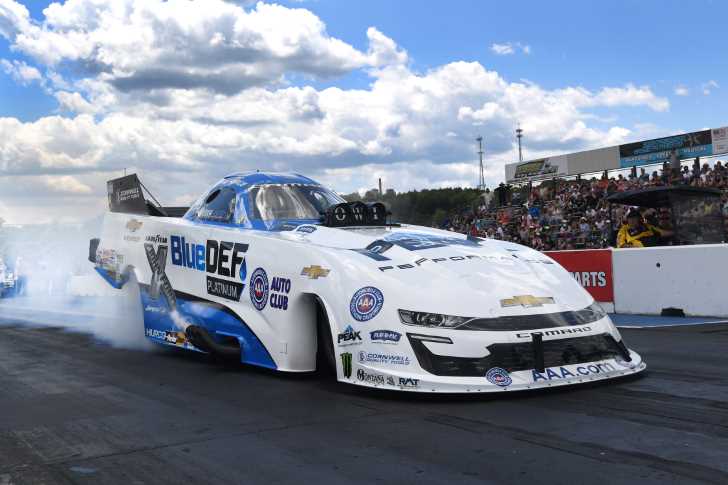 NHRA: The Camping World Drag Racing Series dropped into New England Dragway in Epping, N.H. for the TascaParts.com event. (If you want to see a HUGE crowd just go to Google Earth Pro and zoom in on the track!!).

We had raced at Star Speedway several times in the past just down the street with the ACT circuit and I loved that the two tracks were so close together although I never did get to see a race at the dragstrip.

During eliminations, the comments theme seemed to be ‘started to lose traction’!! Seven out of thirteen Top Fuel pairings had at least one car experiencing ‘traction problems’ probably due to the extreme heat.

SRX: The first race in Tony Stewart and Ray Evernham’s Superstar Racing Experience was held before a FULL HOUSE (Doug Ford, are you listening?) at the legendary Arute Family owned Stafford Speedway in Stafford Spring, Connecticut on Saturday night.

This is a modern day version of the old IROC series with drivers in identically prepared stock cars and they even had Jay Signore, former head honcho of IROC, give the command to start the engines.

The series invites a local hot shoe to fill the twelfth spot to attract local interest and that worked to perfection as East Coast NASCAR Modified ace Doug Coby won the second heat as well as the feature leading 80 of the 100 laps.

We attended one of the last Cup races at Nashville Fairgrounds in 1986 and I was astounded at the number of signs and shouts saying ‘anybody but Waltrip (D.W.)’!! Plus we have attended several All American 400s there. BAD fast track. 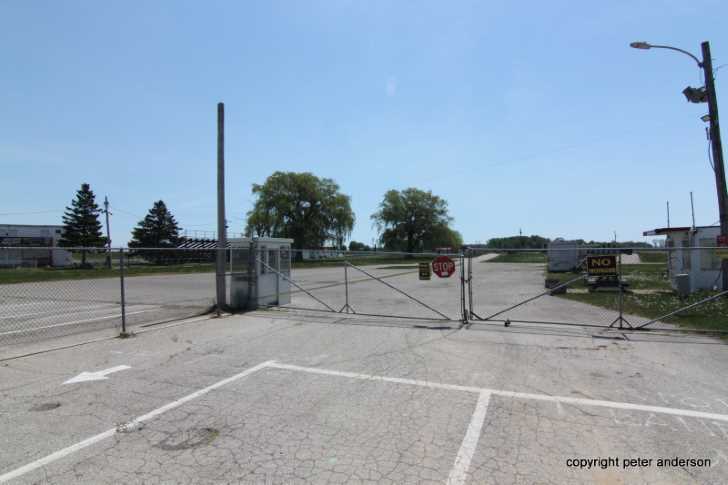 CUTLINE: St. Thomas is set to open its doors. This coming weekend, it will host the CanAm Stock/Superstocks. Credit: Peter Anderson

DID YOU KNOW?: The twenty GT40 bodies that were used in the filming of ‘Ford vs. Ferrari’ were built at Performance Fiberglass in front of Delaware Speedway, a company owned by CASCAR founder Tony Novotny.

And finally, if your local race track has a big race upcoming let me know and I will be happy to mention it in an upcoming blog. motionman@rogers.com

DJ Kennington Ready To Kick Off The 2021 NPS Season

SRX: All Ernie Francis Jr. does is win

Inside Track TV: The 2021 NASCAR Pinty’s Series on TSN