Montréal, QC – The Lombardi Honda Racing Team will be at the Circuit Gilles-Villeneuve this weekend to contest the two NAPA 200 rounds of the Canadian Touring Car Championship. Drivers Benjamin Distaulo, currently ranked second in the series, Roger Ledoux, and Greg Pootmans will make their presence known in the Super Touring class along with the return of Simon Dion-Viens in the B-Spec class.

After climbing to second in the championship standings after two podium finishes at the Grand Prix de Trois-Rivières, Benjamin Distaulo is impatiently awaiting this, the season’s second outing at Montreal’s Circuit Gilles-Villeneuve. “Competing at the Circuit Gilles-Villeneuve is always a privilege. But to do it with the possibility of ending up on the podium, and maybe even in top spot, is something special. We’re realistic and we know that going for the win won’t be easy, especially with the casino’s long straight-away and the power advantage of the Super Touring cars,” said Benjamin Distaulo, Lombardi Honda Racing driver and team leader. “It’s not a track designed for our Honda Civic Si but anything can happen in a race and I want to be near the front to capitalize if the opportunity arises.” 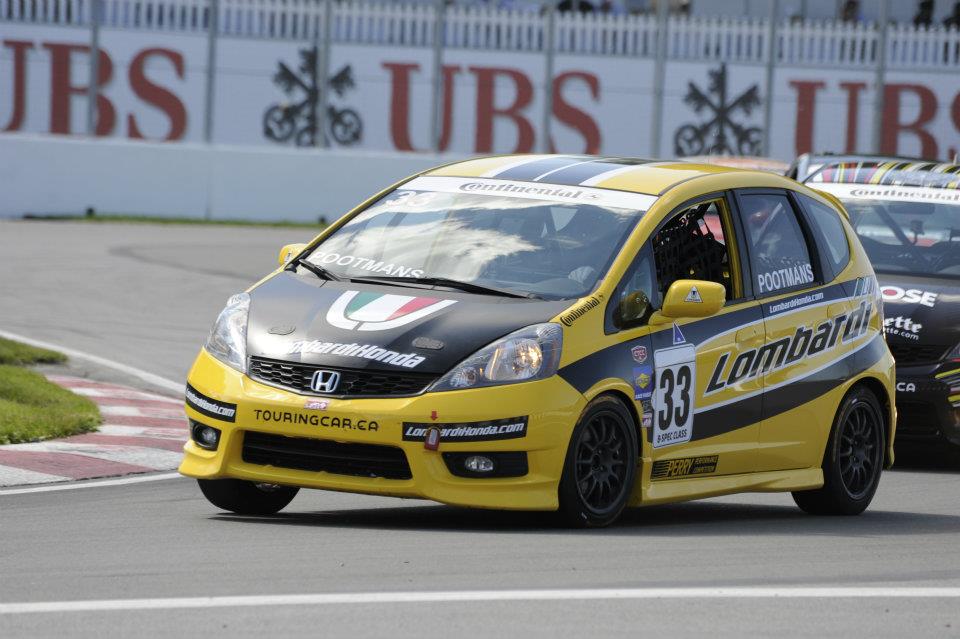 Experienced Montreal driver Greg Pootmans will be in the Honda Civic Si normally driven by Éric Lacouture. “Éric recently injured his neck and to replace him, we chose Greg because he’s a fast driver who knows the track. Even though he’ll have to learn the Super Touring Civic, I’m confident that he’ll be able to help me with a good finishing position and maybe take away some points from our competition,” said Benjamin Distaulo.

Greg Pootmans is not new to the Lombardi Honda Racing personnel after having contested races earlier in the season in one of the team’s Honda Fits.

Recruit Roger Ledoux will also be competing with a Honda Civic Si in the Super Touring class. “Roger is continuing his progression; he recorded some really good times at Trois-Rivières and we’re really happy with how he’s improved. He’s fast and simply needs to get more experience to become more consistent,” said Distaulo. “But since he already knows the Circuit Gilles-Villeneuve, finishing in the top eight or nine is a realistic goal for him.”

The Lombardi Honda Racing will also be back in action in the B-Spec class with Simon Dion-Viens at the wheel of the Honda Fit that he drove the Circuit Gilles-Villeneuve with in June, during the Grand Prix du Canada double-header. 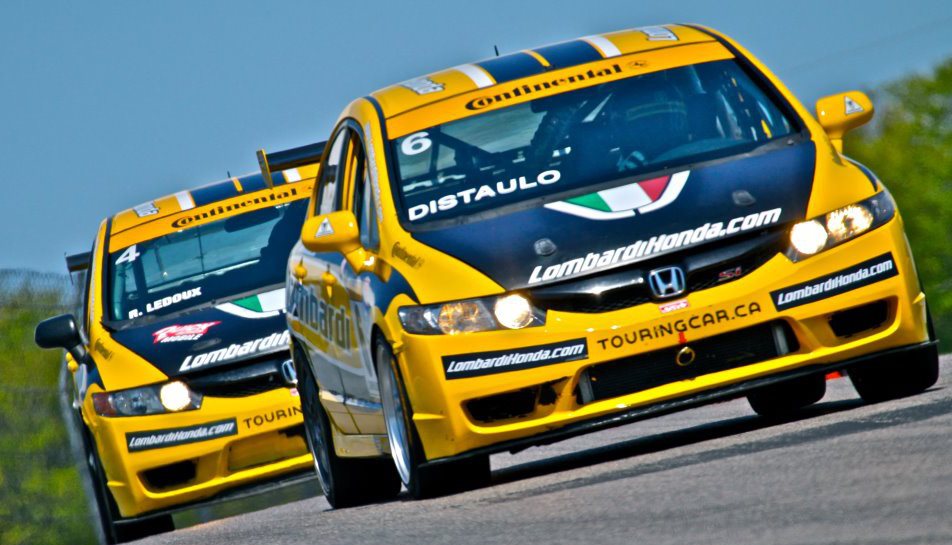 Multi-time champion in the Honda/Michelin series and in Canadian Touring Car in 2009 and 2010, the Lombardi Honda Racing Team arrives to this popular and significant Circuit Gilles-Villeneuve event with big ambitions. As a result of the NASCAR requirements, this weekend’s schedule differs from the series’ regular itineraries by running on Thursday, Friday, and Saturday. The Canadian Touring Car Championship will take to the track on Thursday morning for their qualifying session, followed by the first of two races at 3 p.m. that afternoon. On Friday, the second race will take place at 1:30 p.m.