Milverton, ON, CANADA – August 25, 2021 – Next up for 22 Racing’s trio of wheelmen is an intense two-track three-race weekend in Quebec at Circuit ICAR on Saturday and then at Autodrome Chaudiere on Sunday.

With Circuit ICAR a road course and Autodrome Chaudiere an oval it has made preparations for the No 18, 22 and 20 Chevrolet Camaros a daunting task. Fitness of the cars but also of the drivers and crew will be key to maximizing results from a weekend that will require physical and mental endurance.

Coming off a hard-fought third win at GP3R Alex Tagliani is sure to do everything in his power to keep his momentum going. Not only will Tagliani be fighting for the win at ICAR but to also claim the NASCAR Pinty’s Series Championship points lead. Previously, he’s claimed three Poles and led 87 laps earning him three top-five finishes at ICAR. The driver of the No 18 Rona/ Viagra / St Hubert Chevrolet Camaro has thee top-five finishes at Autodrome Chaudiere and will assuredly seek to better his past results.

Currently “Tag” sits one point out of first in the NASCAR Pinty’s Series Championship standings.

A proven threat to win at any track, watch for a highly-motivated Marc-Antoine Camirand to reestablish his road course mastery at Circuit ICAR where he’s earned a top-five finish, two top-ten finishes leading a total of 13 laps. The pilot of the No. 22 GM Paille Chevrolet Camaro has one top-ten under his belt at Chaudiere’s 1/4-mile paved oval and after the speed and competitiveness he demonstrated at the opening round at Sunset Speedway earlier this season expect Camirand to be in the mix for a podium finish at Autodrome Chaudiere in Vallee-Joncton, Quebec. 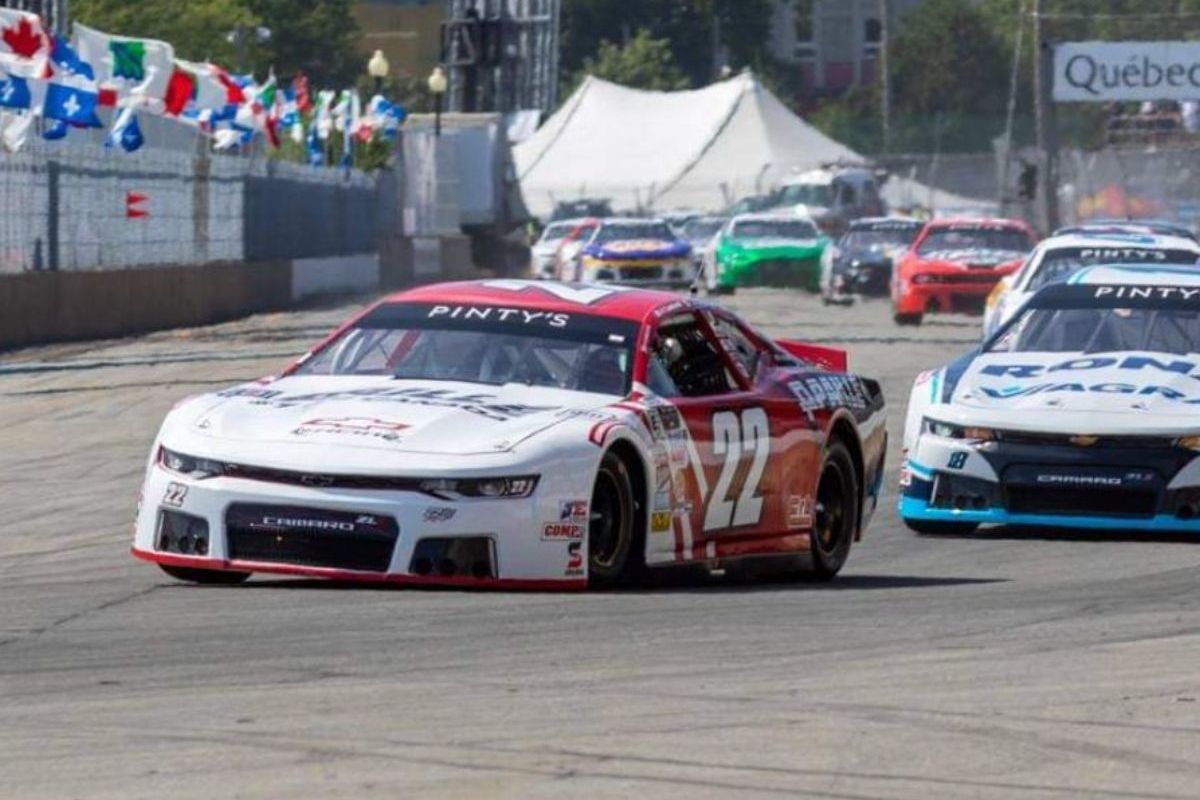 There is no denying Treyten Lapcevich has been a major contender at each race so far this season. A top-five finish in his first-ever road course race behind the wheel of the No 20 RGC / Qwick Wick Chevrolet Camaro at GP3R demonstrated that he’s a quick study while showing a degree of patience displayed in more seasoned drivers. 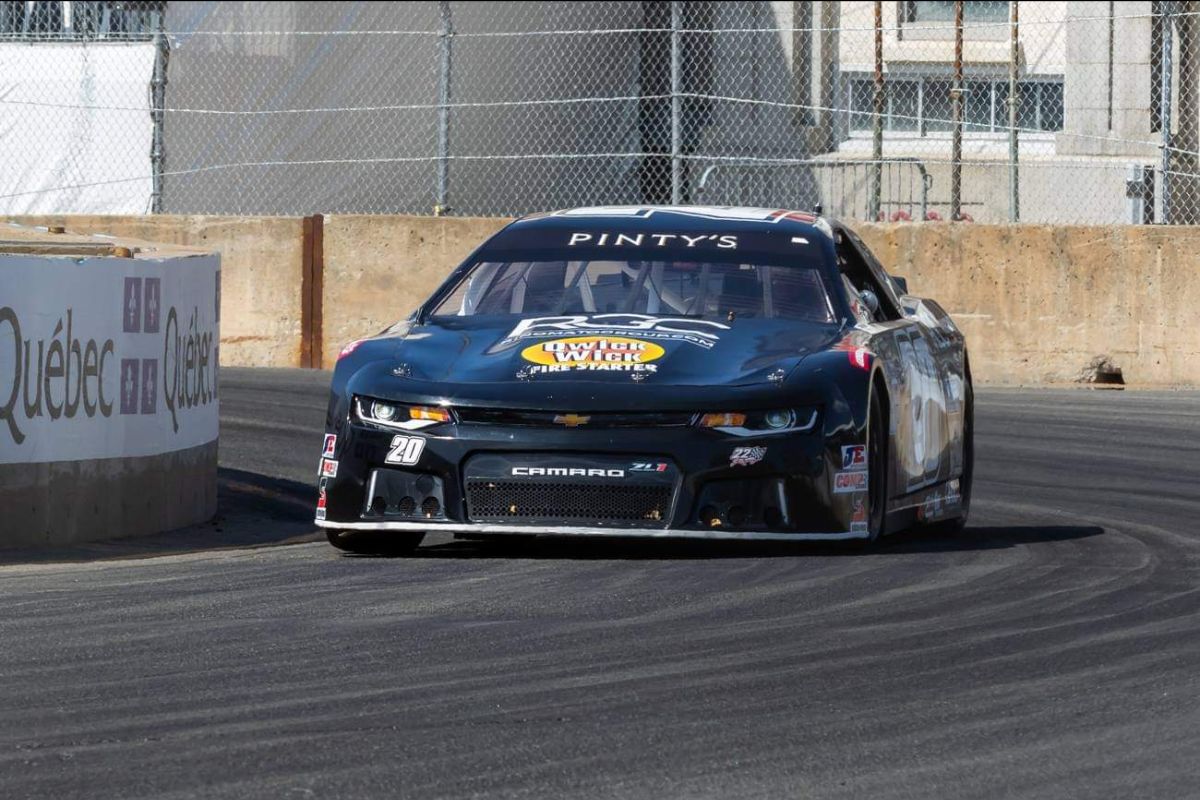 His recent GP3R experience combined with a preseason test at Circuit ICAR could again deliver some surprises. This will also be the Grimsby, Ontario driver’s first visit to Autodrome Chaudiere where his oval racing background and adaptability to new tracks could contribute to producing strong results for the 2021 Rookie of the Year contender.

Live Streaming for each race will be available on TSN.ca and NBC TrackPass in the USA.