Milverton, ON, CANADA – Thursday August 12, 2021 – One of the premier events on the annual NASCAR Pinty’s Series schedule will be held this weekend in Trois Rivieres Quebec after a one-year absence.

The Grand Prix de Trois-Rivieres, which began in 1967 makes it the oldest street-course event in North America and a track that Quebec-based team-mates Alex Tagliani and Marc-Antoine Camirand have a great fondness for. This will be Series’ Rookie Treyten Lapcevich’s first visit to this famed circuit.

Tagliani won two Grand Prix’s here in 2017 and 2018 and came close to winning a third at GP3R in 2019. It is no small feat to have won two in a row. The competition for this year’s contest is equally as stout with many of the competitors being road-course aces. Look for Tagliani behind the wheel of his No 18 Rona / Viagra / St Hubert Camaro to be pushing hard to get that a third win and to add to his 6 top-five finishes, 2 poles and 94 laps led here at GP3R.

Another road-course ace to watch for is Camirand, who’s earned 2 poles, 2 top-five finishes and has led 37 laps around this 1.53-mile 11 turn temporary street course. Although he has yet to taste victory at the Grand Prix in the NASCAR Pinty’s series, he has in many other racing disciplines. The driver of the No 22 GM Paille Chevrolet Camaro will be battling fiercely to get to the top step of the podium this year. 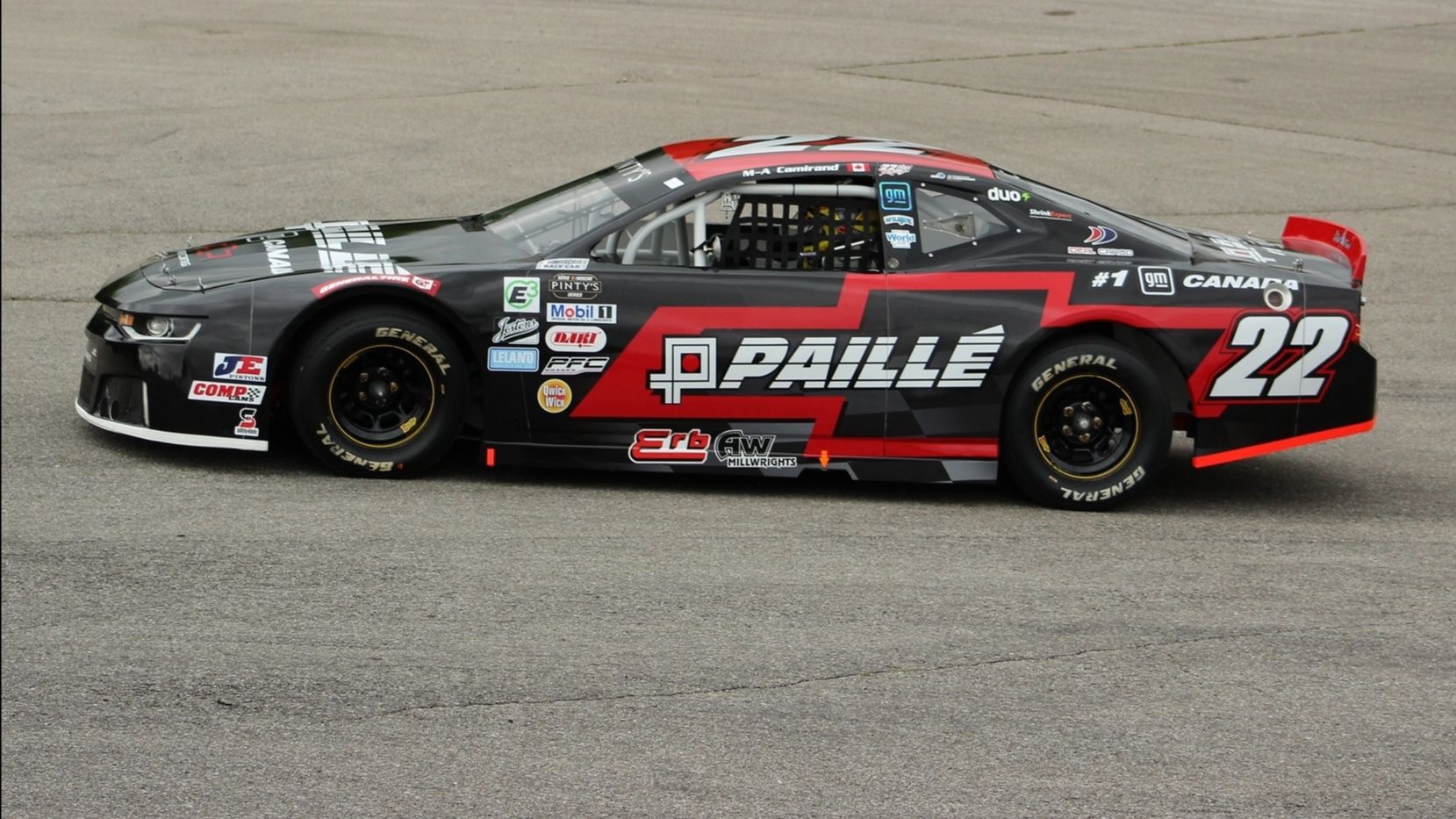 Rounding out the trio of drivers with their sights on a GP3R podium is Rookie of the Year contender Treyten Lapcevich. At the NASCAR Pinty’s Series opening round doubleheader at the Sunset Speedway oval the 17-year-old demonstrated a level of maturity and race craft that kept him in the hunt for the win. As one of the youngest of the Lapcevich racing dynasty, alongside his seasoned teammates and under the guidance of four-time NASCAR Pinty’s Series Champion and team owner Scott Steckly, the pilot of the No 20 RGC / Qwick Wick Chevrolet Camaro is sure to get up to speed quickly. 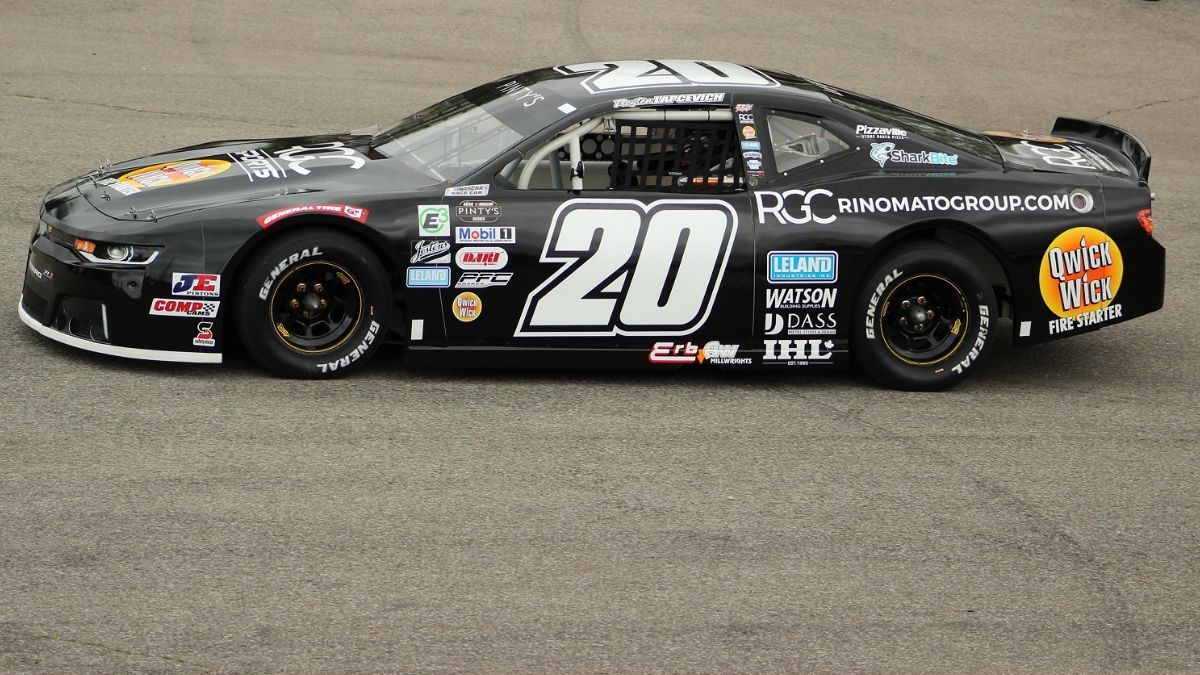 NASCAR Pinty’s Series’ Practice gets underway on Saturday August 14th at 11:50 a.m. with Qualifying getting underway at 4 p.m. ET

This season the NASCAR Pinty’s Series races on oval tracks and road courses in Ontario and Quebec. For more information and updates throughout the season, please visit www.22racing.ca and NASCAR.ca.