Former Delaware Speedway champion Mark Watson has confirmed he will compete fulltime at the London, ON oval in 2014. ‘The St. Thomas Express’ will partner wiith Ron Ouelette of Windsor, ON in a new venture the pair is titling After Hours Racing.

ADVERTISEMENT: Do you like what Spencer Lewis is doing in terms of covering ‘your’ racing? Do you need a Father’s Day gift for a racing fan? Show your support and get a great gift in one easy step! Click on the banner below for info!

The son of reigning Peterborough Limited Late Model champion Craig Graham, Brandt shares a little bit of strategy entering the $500 event, explains what a victory would mean to his team and offers his opinion on what the ‘Nationals’ could do for the Mini Stock division as a whole. Click here for the interview and follow Brandt on Twitter @Graham_Racing. 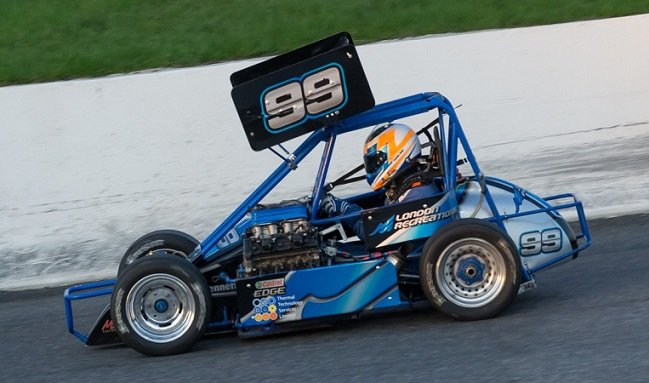 Here’s our 1 on 1 interview with former Lucas Oil TQ Can-Am Midget champion Daniel Bois (above, by Thompson Photography). The Muskoka, ON / London Recreational-sponsored driver turned in a top-10 performance in his recent outing with the club at Sunset Speedway, and chats about his 2014 program, his struggles at Sunset and his hopes for the rest of the season. Click here for the video and be sure to follow Daniel on Twitter @DBAutosport. 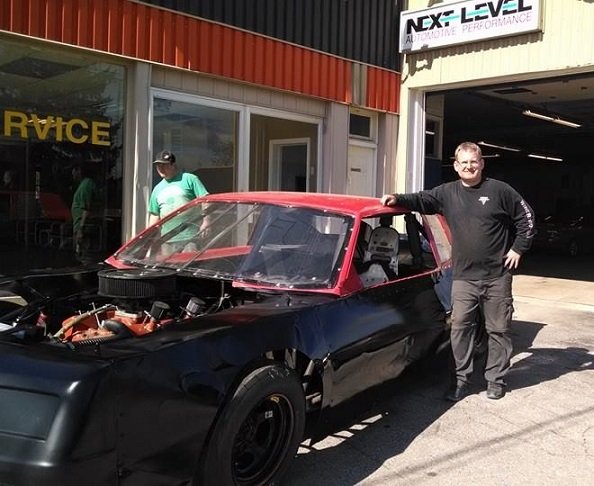 Sauble Speedway veteran Jason Legge was in attendance when Full Throttle Motor Speedway kicked off their inaugural show on May 23rd. Legge competed in the ‘V8 Thunder Stock’ division, and made sure he had his GoPro camera rolling when he hit the speedway for the 30-lap A-Main. Click here for the on-board video. 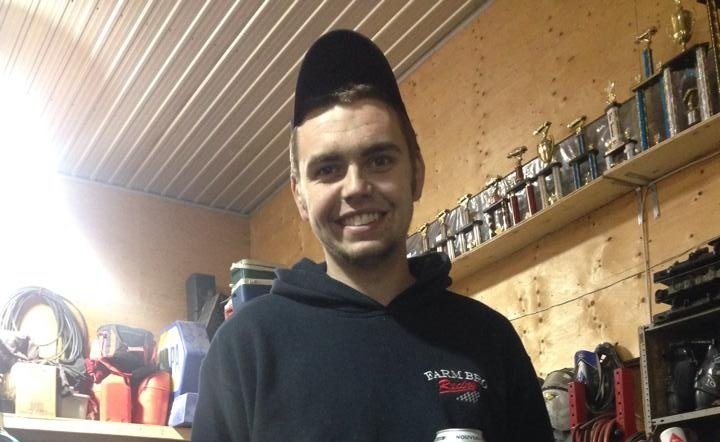 Reigning Peterborough Speedway champion Ryan Oosterholt recently filed entry for the first round of the Mini Stock Nationals presented by Summer Rush on June 1st at Kawartha Speedway. The divisional standout met up with us to discuss the event, what drew his interest and what level of competition he’s expecting. Click here for Oosterholt’s video preview.