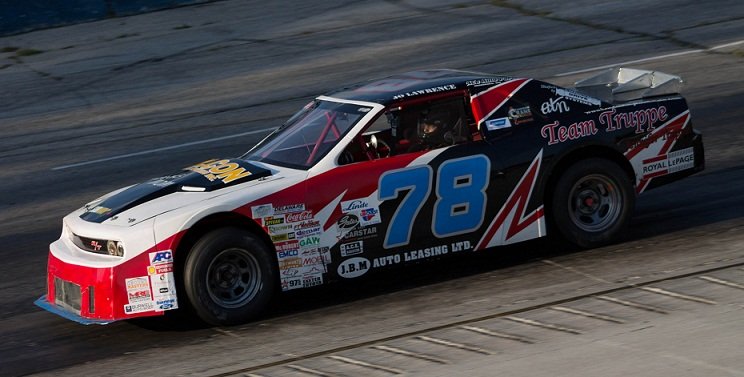 OSCAAR president Dave Gainforth recently took the time to sit down with us and discuss this weekend’s (September 14th & 15th) Rick Woolner Memorial at Varney Speedway Motorplex. The Crown Jewel for Ontario’s Open Wheel Modifieds, Gainforth explains the event’s new 2-day format and its title as the richest event in OSCAAR Modified Tour history. The interview can be found here, while gate times and ticket prices can be found at www.VarneySpeedwayMotorplex.com 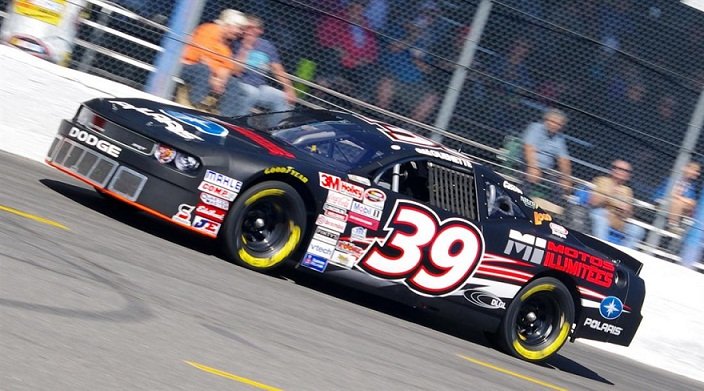 We caught up with NASCAR Canadian Tire Series Rookie of the Year contender Alex Guenette post-race at last Sunday’s (September 8th) Hudco Electric 300 at Barrie Speedway. Guenette (above, by Greg MacPherson) spoke about his top-5 finish in his first career Barrie appearance, his last lap altercation with veteran Ron Beauchamp Jr., his ROTY-caliber season and his future endeavors involving the NASCAR Canadian Tire Series as well as the NASCAR Camping World Truck Series. Click here for the interview. 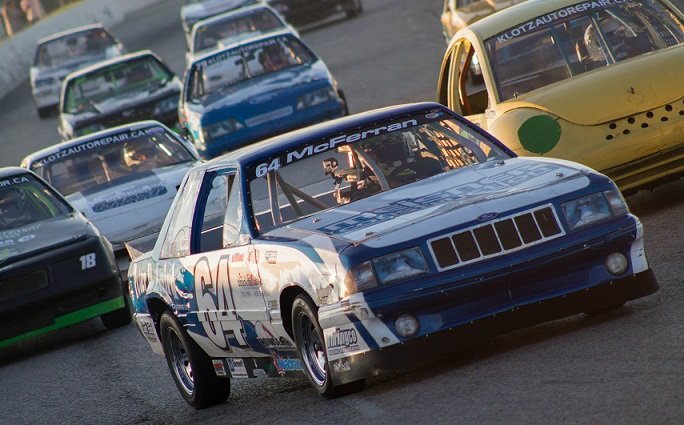 14-year old third-generation standout ‘The Astronaut’ Brandon McFerran has filed his entry to be a part of the Mini Stock portion of Barrie Speedway’s Garry Reynolds Memorial on September 21st. The Acton, ON-based driver has earned a trio of victories at Sunset Speedway in 2013, and has been heralded by a number of industry insiders as one of the division’s brightest young stars. McFerran (above, by Thompson Photography) joins Sauble Speedway front-runner Kevin Bridge, BSW title contenders Doug Butler and Mike Gettliffe and former Barrie champions Charlie Smith and Will Davies on the growing entry list. Follow ‘The Astronaut’ on Twitter @BrandonMcFerran, as he prepares his Peter D. Laird Transport-backed entry for his first career Barrie Speedway start.