Multi-time Sauble Speedway Ltd. Late Model feature winner ‘Marvellous’ Marvin Freiburger has announced that – in addition to his fulltime Sauble Speedway commitments – he will compete fulltime in 2015 with the APC United Late Model Series. The Walkerton, ON driver has purchased a Port City Race Cars chassis, and will split driving duties on the tour with Sauble promoter Jason Thom.

We recently had a chance to chat with Freiburger about his 2015 commitments. Click here to see what ‘Marvellous’ had to say, and be sure to visit Marvin Freiburger Racing on Facebook to keep up with the team all season long. 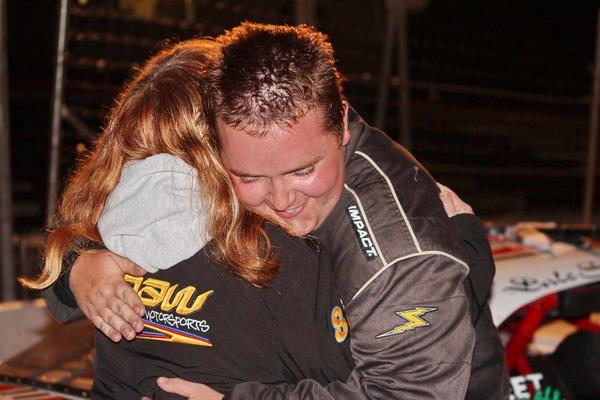 2014 Flamboro Speedway Pro Late Model champion Dale Shaw(above, by Race Time Radio) has announced he will follow the APC United Late Model Series in 2015. The third-generation star – at 20-years of age – is one of the youngest driver on the current roster, and will look to capture his first career touring championship with the upstart series.

In addition to Shaw’s 8 races with the APC-backed tour, his family-run team will also return to Flamboro Speedway on a fulltime basis, as Shaw looks to defend his 2014 Pro Late Model title.

INSIDE TRACK IS THE ONLY MAGAZINE IN THE WORLD THAT PUTS CANADIAN RACING FIRST. CLICK ON THE BANNER BELOW AND DON’T MISS AN ISSUE… 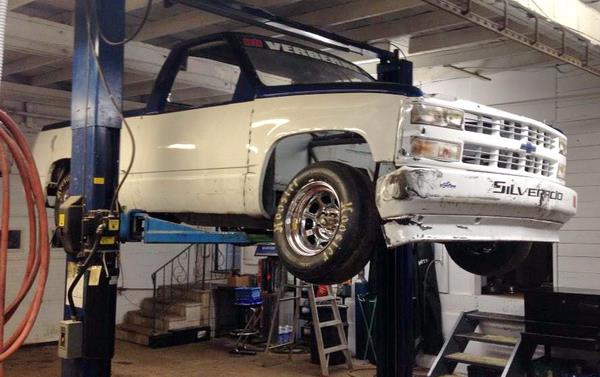 Here’s an ‘in progress’ look at Delaware Speedway Truck competitor Rick Verberne’s ride for the 2015 season. The Otterville, ON driver finished 6th in Truck points in 2014, and will look to improve his position in the talent-laden, fan favourite class. 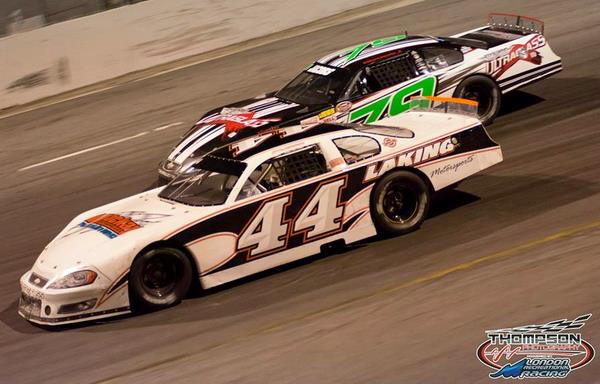 Longtime Pro Late Model frontrunner Steve Laking (above, by Thompson Photography) has announced he will compete in the 2015 edition of the World Series of Asphalt Stock Car Racing at New Smyrna Speedway this month. The 8-night event runs from February 13th – 21st and will pit Laking against some of the top Pro Late Model drivers from across North America.

The Guelph, ON driver competed in the 2014 edition of the event, splitting driving duties with North Carolina standout Cole Timm. Laking’s 2015 efforts will carry marketing support from Laking Motorsports and Spira Fire Protection.