In the February 27th edition of Spencer Lewis’ Inside Track Short Track Notebook Presented by London Recreational, we follow up with some of the top performing Canadians at New Smyrna Speedway’s World Series of Asphalt Stock Car Racing. Bruce Gowland Memorial podium finisher Brandon Watson, ACT Tour standout Alex Labbe, Dakota Dunes champion Denver Foran and Gary Crooks development driver Joey Mooch all take the time to speak with us about their efforts at the World Series and their upcoming 2014 campaigns.

<< London Recreational Contracting has gained a reputation as an industry leader in Concrete Pool and Spa Constuction. Located in London, Ontario, the company is also heavily involved in Canadian motorsports, including Stock Car racing, Snow-Cross racing and karting. Support the businesses that support Canadian motorsports! Click here to visit London Recreational’s website, or call (519) 653-4240 for information. >>

Watson previously announced that he will compete fulltime with the ARCA/CRA Super Series in 2014, and is anxious to head out on tour after such an impressive run at New Smyrna. Click here for Brandon’s post-race interview, and follow the team on Twitter @BrandonWatson15. 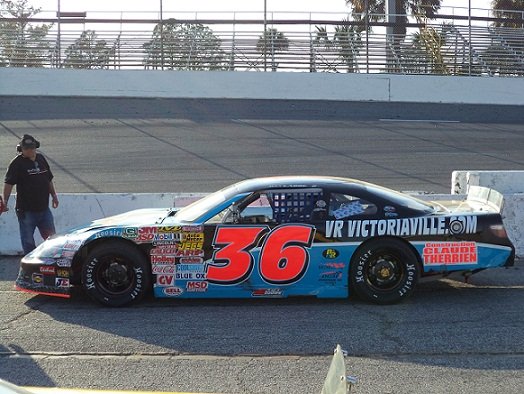 ACT Tour regular Alex Labbe made the long haul from St-Albert, QC to New Smyrna Speedway for the final 2 nights of racing at the World Series.

We caught up with Labbe in the paddock post-race, and asked about his performance, his 2014 plans and what speedways he would like to compete at in the future. Click here for the video and follow Alex on Twitter @AlexLabbe36. 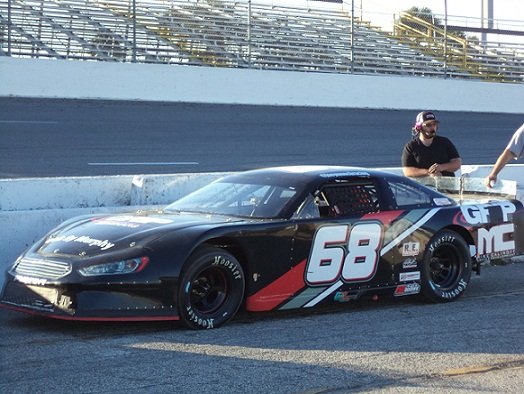 New Smyrna Speedway introduced the Bruce Gowland Memorial 100 this season, to close out the 2014 edition of the World Series mini-season.

The event, honoring longtime World Series veteran and OSCAAR regular Bruce Gowland, drew interest from some of the top Super Late Model teams in the Southeast, with 33 cars timing in.

In order to show an additional level of appreciation to the teams partaking in the memorial, several Canadian teams – led by the Hooker Bros. Racing squad – collected an additional monetary bonus to award to the driver running 18th on the 18th lap.

Gary Crooks Racing development driver Joey Mooch earned the $370 bonus, and chatted with us post-race about his 8 nights at the World Series and his aggressive plans for the 2014 season. Click here for the interview and follow Joey on Twitter @JoeyMoochRacing. 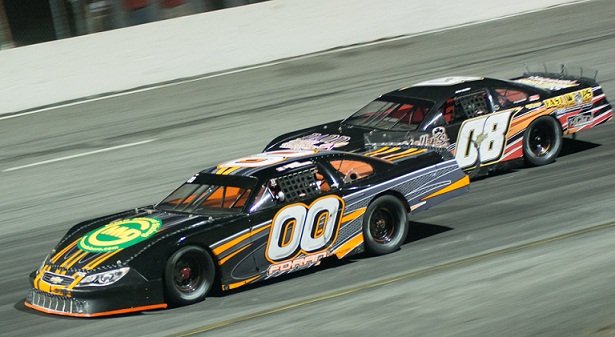 Edmonton, AB’s Denver Foran experienced an up-and-down World Series, but left the season opening mini-series with a positive outlook on his upcoming 2014 season.

We caught up with Denver and asked about his busy 2014 schedule, his brand new Lefthander by Shear chassis and his relationship with Crew Chief Jeff Fultz. Click here for the video interview, learn more about Denver at www.DenverForan.com and follow him on Twitter @DenverRacing.